AnTuTu, one of the most known benchmark platforms, has released lists of smartphones according to their performances on various clubs. 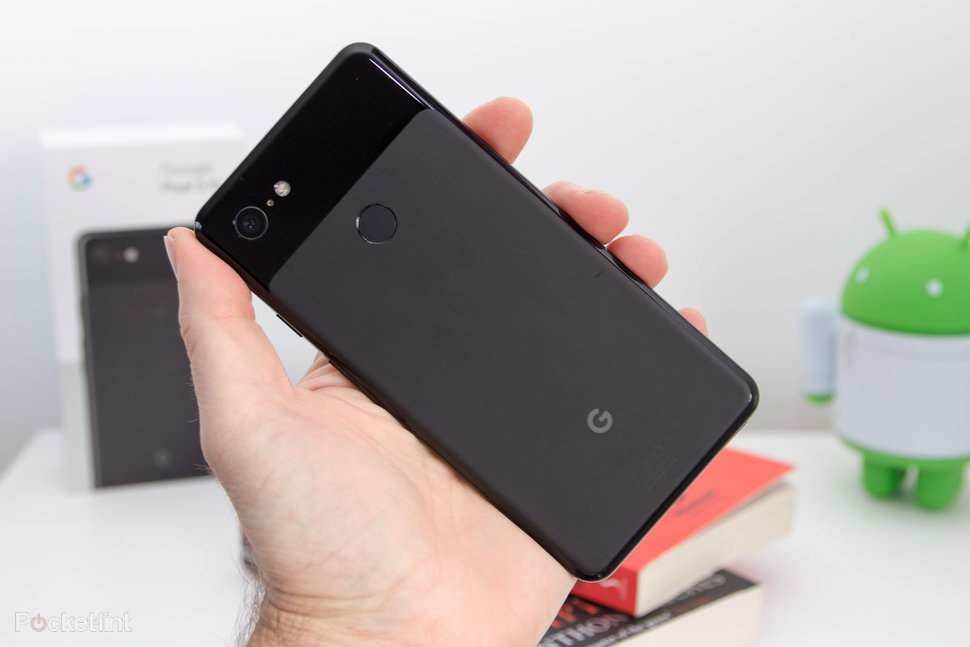 Different types of devices are analyzed by AnTuTu and benchmark scores are obtained. The results of a smartphone in the overall performance list revealed a very surprised by the smartphone. The flagship of the sector’s flagship companies is expected to take place at the top of this list, but it was seen that the brand of the smartphone was never unexpected. 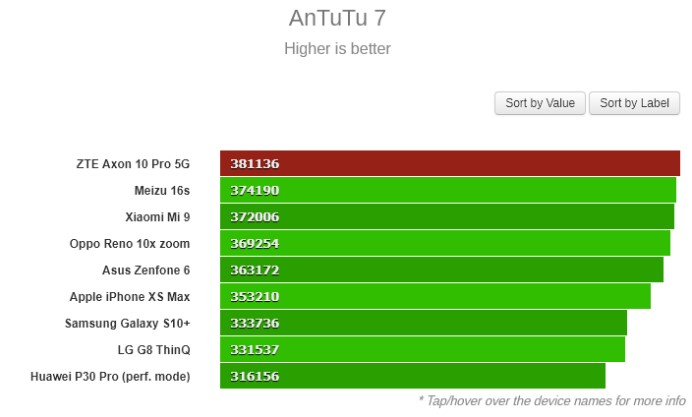 ZTE’s Axon 10 Pro 5G smartphone has won the highest score on the AnTuTu Benchmark list. Qualcomm’s ability to exceed other devices with a Snapdragon 855 chipset and get a high score resulted in the speed performance of the internal storage unit using the new technology of the Axon 10 Pro 5G. 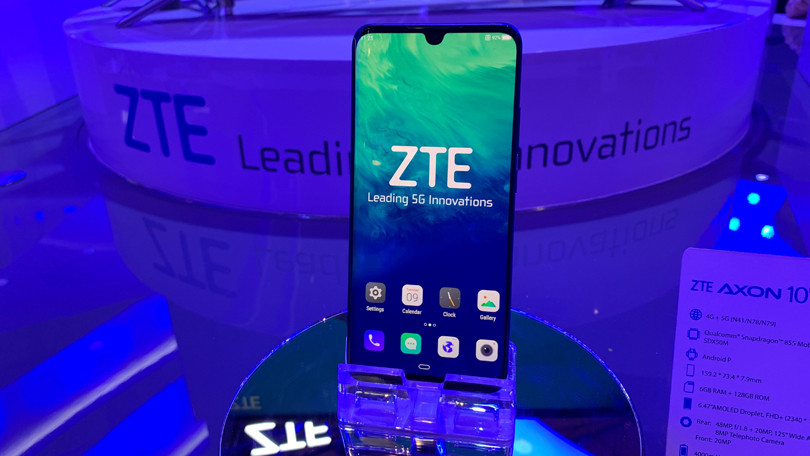 ZTE Axon 10 Pro 5G, which uses F2FS technology developed by Samsung for Galaxy S10 + (however Samsung has still used ext4 on the Galaxy S10 + smartphone), became the most successful smartphone in the list.

Pixel 3 uses the Snapdragon 845 chipset and finds its place in the overall performance (at least in the benchmark) below the list, although Google’s Pixel 3 smartphone uses F2FS technology.