Although America’s does not attract enough attention, ZTE, one of the most important smartphone manufacturers in Asia, has announced its new smartphone called ” Axon 30 Ultra Aerospace Edition “. This phone is a refreshed version of the Axon 30 Ultra that was announced in April 2021 and comes with world-first features. So much so that this smartphone will offer a combination of 1 TB storage and 18 GB RAM for the first time in the world. So ZTE ‘s new phone, what does it promise to consumers?

ZTE Axon 30 Ultra Aerospace Edition comes with a 6.67 inch FHD+ resolution AMOLED display. The screen, which has 144 Hz refresh and 360 Hz touch sensitivity, covers 100 percent of the DCI-P3 color space. Curved There is a 16 MP front camera in the hole in the upper-middle part of the screen. The fingerprint reader sensor of the phone is also embedded in the screen. 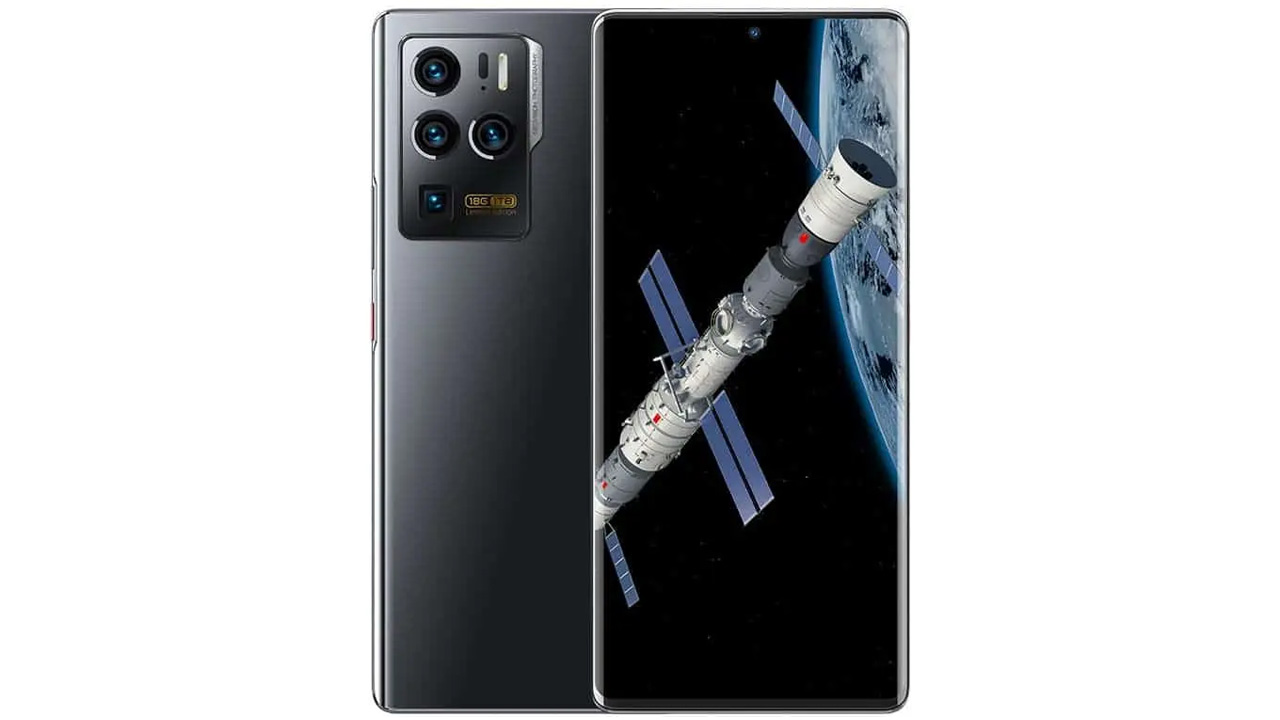 ZTE’s new flagship phone is powered by Qualcomm’s Snapdragon 888 processor . The phone, which has 8 GB, 12 GB and 18 GB RAM capacities, offers 256 GB or 1 TB versions in terms of storage space. While the 4,600 mAh battery in the phone offers 66 watts fast charging support, on the operating system front, we encounter the Android 11-based MyOS11 interface. 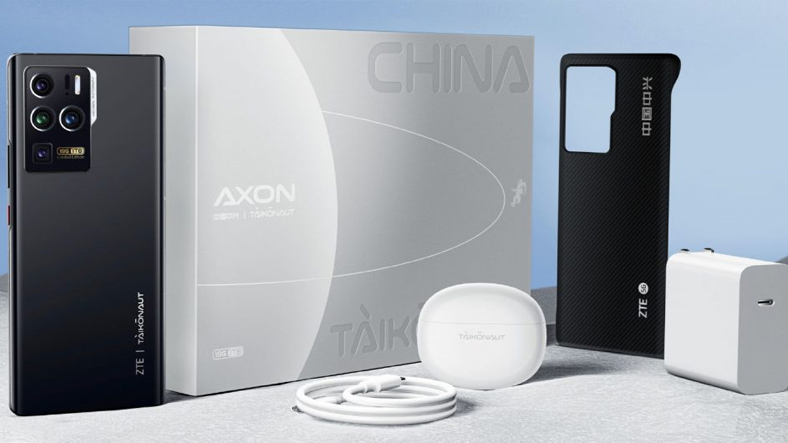 Announced with all these features, ZTE Axon 30 Ultra Aerospace Edition Get 18GB RAM and 1TB storage The price of the version with the memory was announced as $1,095 . The company’s special edition phone is not expected to go outside the borders of China.