In a press release, Activision stated that the Zombies mode will continue with Call of Duty: Vanguar and to make the mode much better compared to previous games. innovations in gaming experience explained what they did.

Zombie mode will be released with the game itself 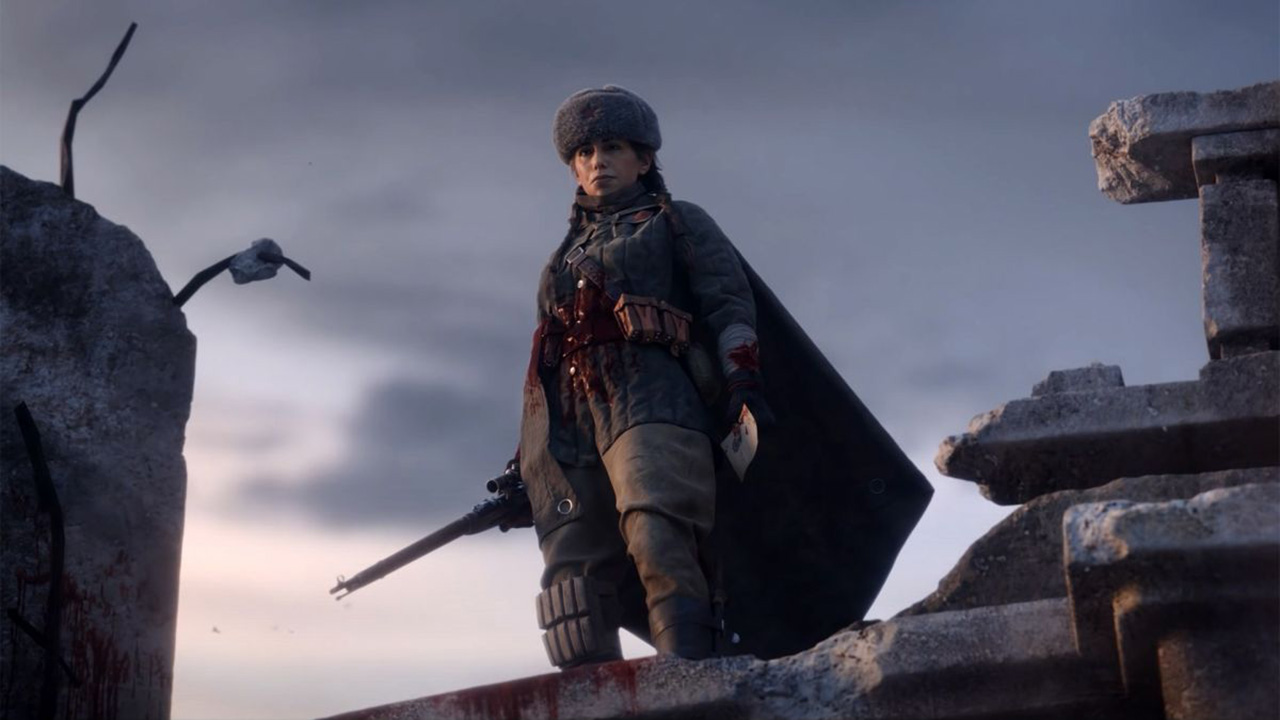 Call of Duty: Vanguard Zombies mod As of 5 November 2021 Available for PS4, PS5, Xbox Series X/S, Xbox One, and PC, along with the Campaign and Multiplayer sections of the game.