AMD has officially confirmed that the upcoming Ryzen processors with 3D V-Cache technology will arrive in the first quarter of 2022. According to leaker Greymon55, the company’s new Zen 3 processors will go into mass production next month.

On the other hand, we have already mentioned AMD’s B2 revision Ryzen 5000 series processors. We do not expect the chips with the new revision to have different technical features. The leak also says that B2 Ryzen processors will be available for retail sale by the end of 2021. 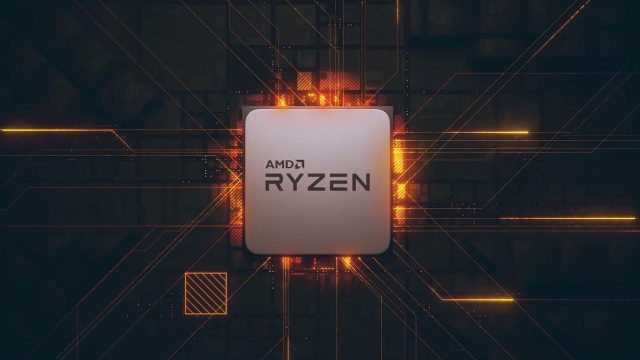 AMD’s Robert Hallock confirmed that the B2 refresh does not bring any architectural changes, but may offer better stability and frequency speeds compared to existing chips. B2 revision processors are yet to hit the market and we’ll have to wait to see if they have some advantages.

In addition to B2 Ryzen 5000 processors, processors with 3D V-Cache feature will compete with the 12th generation Alder Lake desktop series that Intel will soon launch. AMD is expected to make price cuts in the current Zen 3 series to be more competitive than the Intel series.

Intel will make some difference against AMD with their DDR5 and PCI Express 5.0 technologies. Red team’s real answer to the series known as Alder Lake and the future Raptor Lake will be with Zen 4 based Raphael processors. The company also confirmed that these CPUs will arrive in the last quarter of 2022.