Having the highest number of subscribers in the world when only its main channel is considered, MrBeast (Jimmy Donaldson) has come up with many different and bountiful award-winning contest ideas to date. In the past weeks, he has shown that he embarked on a project that made his followers and non-followers wonder. This project was to make the Squid Game in real life .

When we say bringing Squid Game to real life, we are talking about bringing not only games but also playgrounds to real life. Here MrBeast released his expected video two weeks after those images. In the new 25-minute video , 456 contestants played a real-life version of every game in Squid Game. The prize was $1,000 456 thousand (approximately 5.5 million Dollars) cut at $1,000 per person. 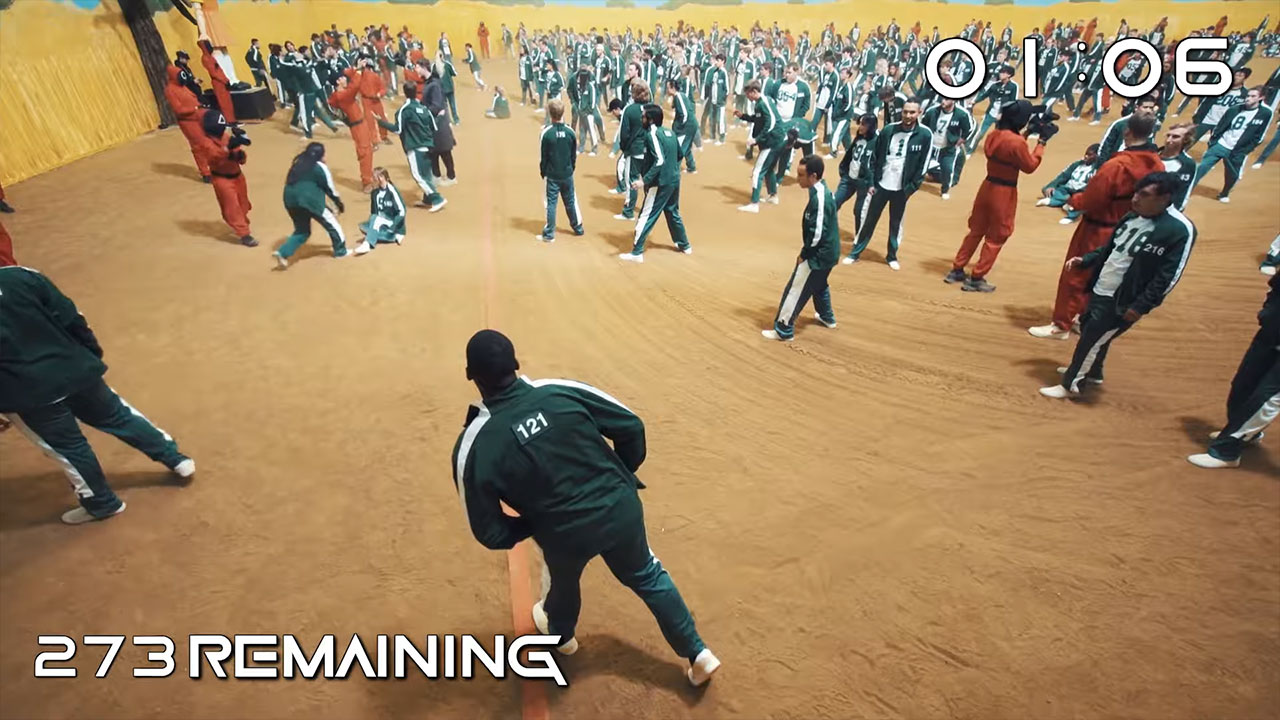 MrBeast’s game order was also the same as in the Squid Game series. Participants first played the game ‘Green light, red light’. Of course, the participants who moved when the red light was mentioned were not killed as in the series. A device attached to the participants was making a small padollama if they were detected to move . Out of 456 people, only 232 survived the first competition. 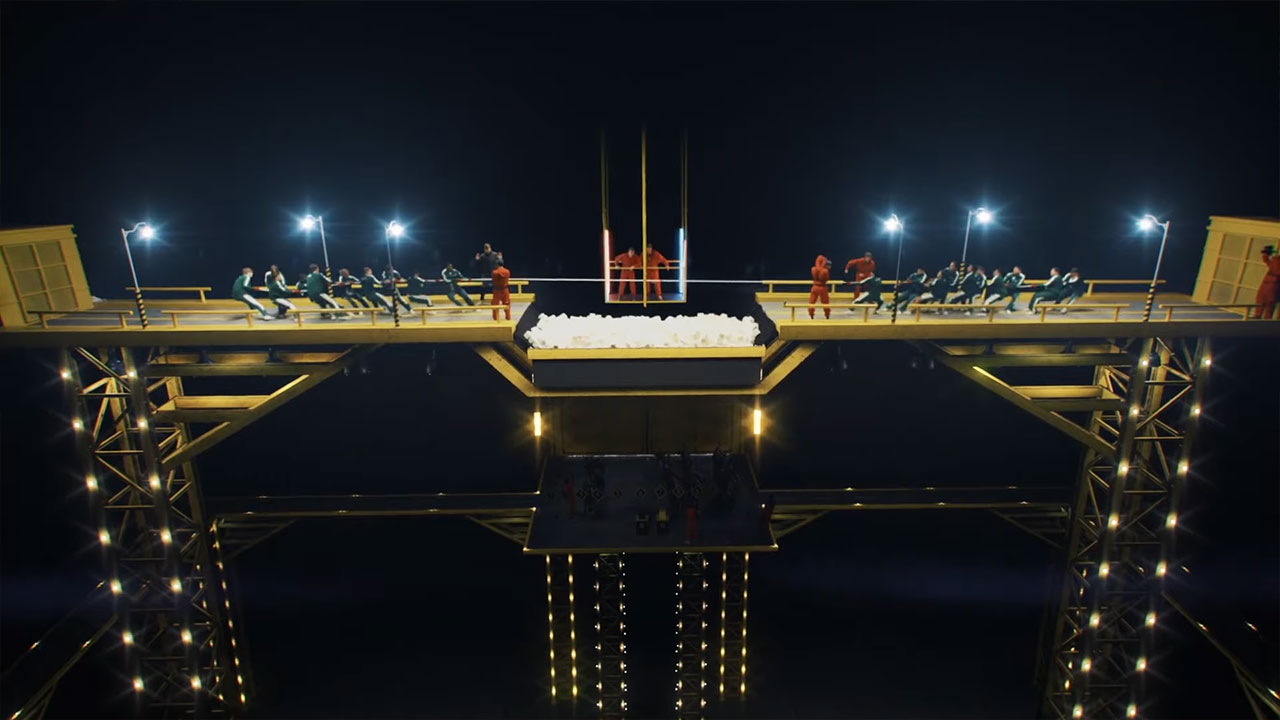 In the second stage of the competition, the candy mold competition was played and 140 competitors remained. When MrBeast said that he would give 4 thousand dollars in advance to those who leave the competition immediately , the number of contestants decreased to 120 before the next competition started . The next game was the rope pulling game. Of course, unlike in the series, the contestants fell into a pool of foam instead of falling from a high place and dying. Only 60 contestants remained. 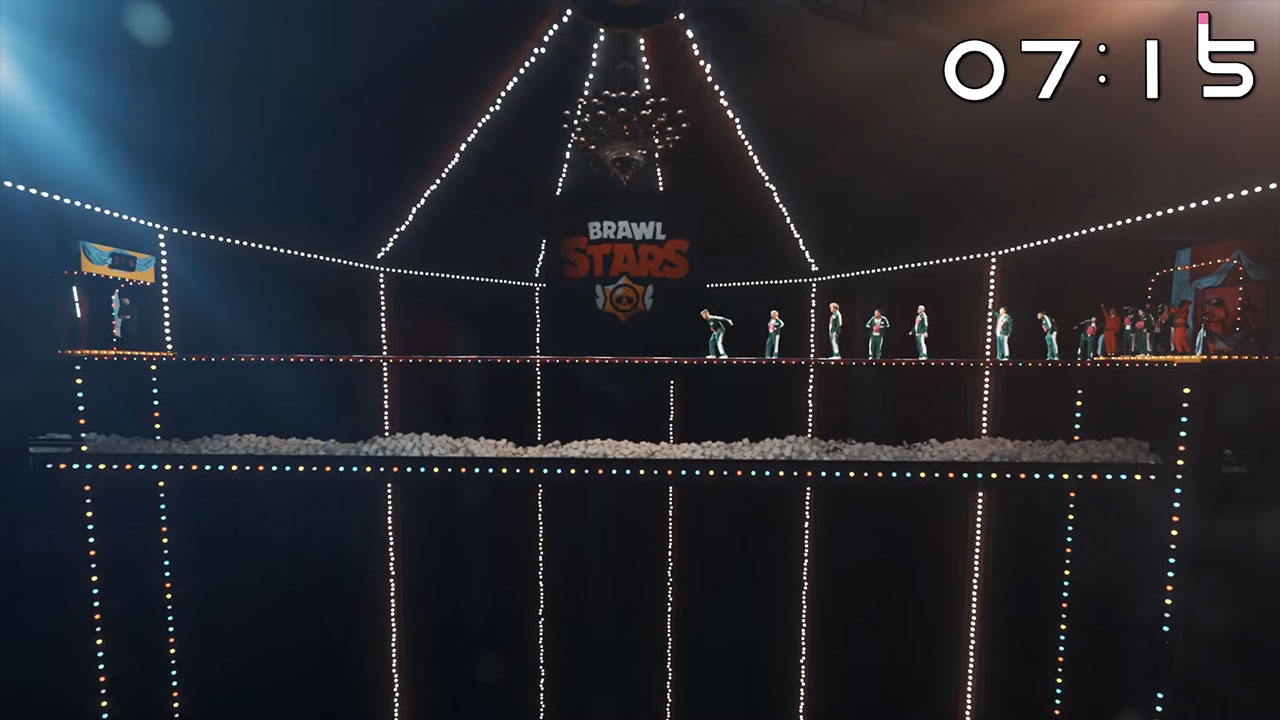 In the series, we saw that after this competition, the contestants were allowed to attack each other in order to reduce the number of contestants. For this stage, MrBeast played ‘Ddakji’, which is the first game we saw in the series, or the game that we tried to translate by hitting papers on paper for this stage. There are 16 contestants left. 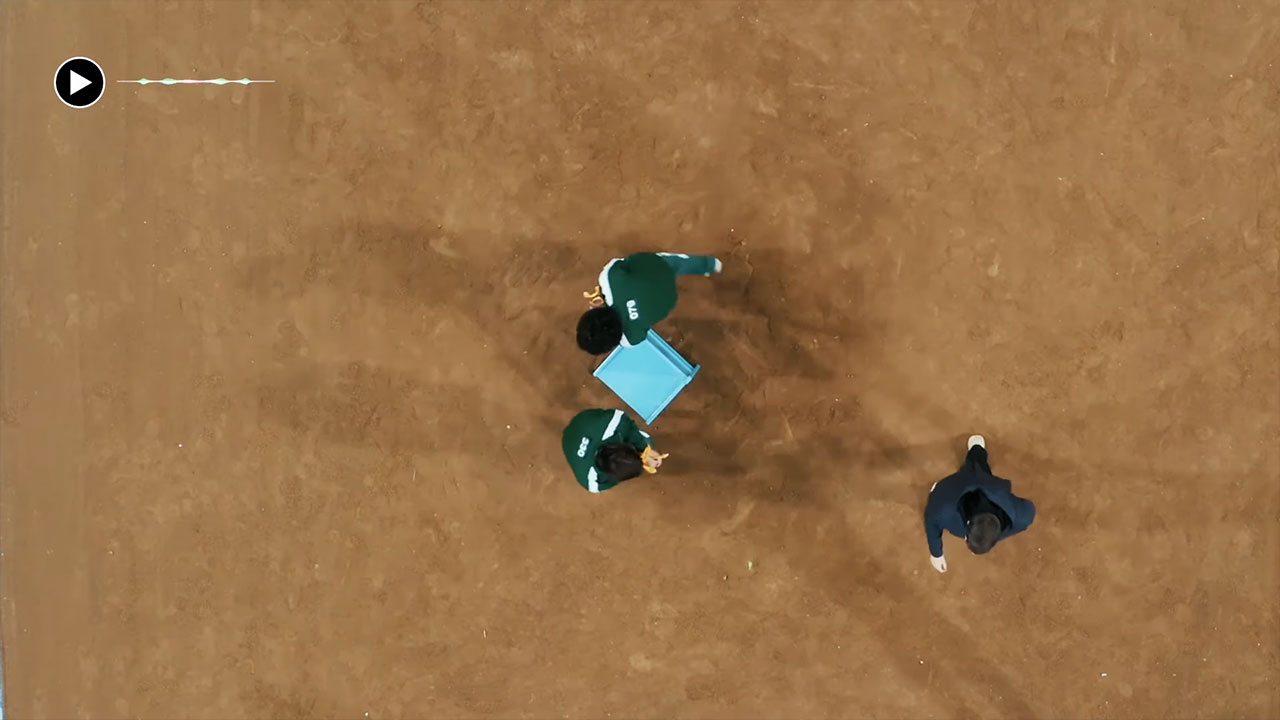 After a copy of the game breaking the glass, 6 contestants made it to the final. But the final game, different from the original , was the chair grab game. After this game, in which 6 people participated, the winner of the game became number 79. You can watch MrBeast’s video above.