In the past year, there have been weeks of introduction of the iPhone X, official iPhone X wallpapers have emerged. The fate of the Galaxy S9 did not differ. Evan Blass, known for his hot spots, shared the official Galaxy S9 wallpaper on his Twitter account. 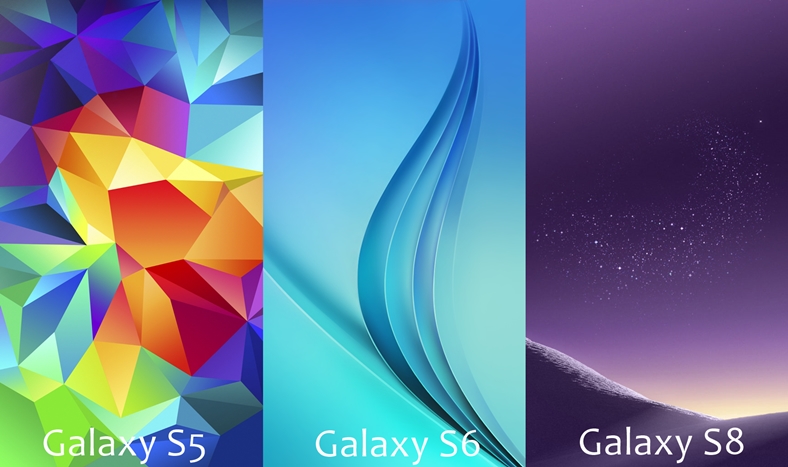 It is also possible to say that this share confirms previous Galaxy S9 leakages, as the Galaxy S9 wallpapers shared by Evan Blass are consistent with the wallpapers of devices previously claimed to be Galaxy S9.

We still have only one wallpaper at our disposal, and at least for now we have no choice but to wait for the launch event on February 25th for a few still unknown features of the new Galaxy S9. You can download the official Galaxy S9 wallpaper in full size by clicking here.