Sony will release the night mode feature on Xperia devices with Android 8.0 Oreo.

Today, most phone manufacturers offer a “blue light filter” or “night mode”, which is known as night light, especially for use under low light at night, reducing the blue tones of the phone screen and reducing the tiring fatigue of your eyes: Google, Samsung, OnePlus and other big This feature, used by phone manufacturers, is quite useful for people who have difficulty in looking at the phone in darkness.

This feature, which is normally found on Sony, will be buried in the upcoming Android 8.0 Oreo. According to the official Twitter account from Sony Xperia, night mode is being removed from Sony Xperia XA1, XA1 Ulta, and XA1 Plus along with Oreo. Located on Android 7.0 Nougat, this feature will be unavailable after you switch phones to Oreo. 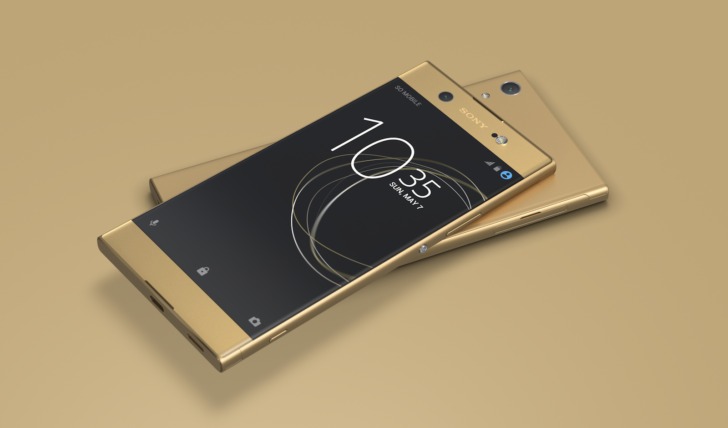 While this is sad, it will not be a problem if there are many third-party apps on Google Play. If you are used to this feature and are constantly listening to it, you can start downloading and using one from Google Play apps.