A new leak of Mi Mix 2S, the new flagship ship expected to be unveiled at Xiaomi’s Mobile World Congress, appears. According to the leak, the device will be completely frameless and the screen will have an integrated fingerprint scanner.

Chinese smartphone maker Xiaomi has become the rising star of the smartphone industry in recent years with affordable flagship gadgets and stylish designs from Apple and Samsung. According to a new leak, Xiaomi can launch the ‘Full Screen 3.0’ design line with the new flagship Mi Mix 2S. 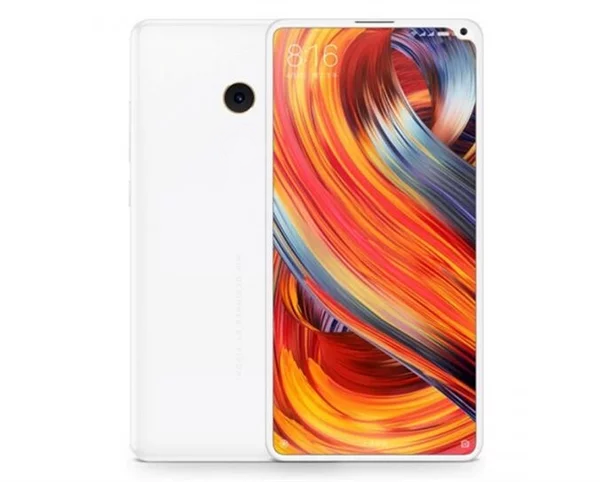 As you know, the Xiaomi Mi Mix and Mi Mix 2 were very thin frames on the first model of the first series, and there was a thick frame on the bottom of the screen where the front camera was. But the new Mi Mix 2S can have a design that can lead to completely frameless smartphones.

According to the leak, there will be no frame on all four sides of Mi Mix 2S. The company will develop a different design to position the front camera back to the upper right corner of the screen and find a small notch for the camera. In addition, the device will not include a physical fingerprint scanner, the latest technology screen will include an integrated fingerprint scanner.

Nevertheless, it is useful to be cautious. Another rumor emerged a while ago, describing a completely different Mi Mix 2S design. Running Xiaomi on more than one smartphone is somehow compromising the reliability of the leak. Again, the best thing seems to be to wait for Mi Mix 2S to be introduced at the Mobile World Congress.