In a report we made last week, we announced that Xiaomi, a Chinese intelligent smartphone and electronic accessory maker, will be a competitor to the Razer Phone by producing a game-focused smartphone. Xiaomi’s first gaming-oriented phone Black Shark’s technical features appeared in AnTuTu. 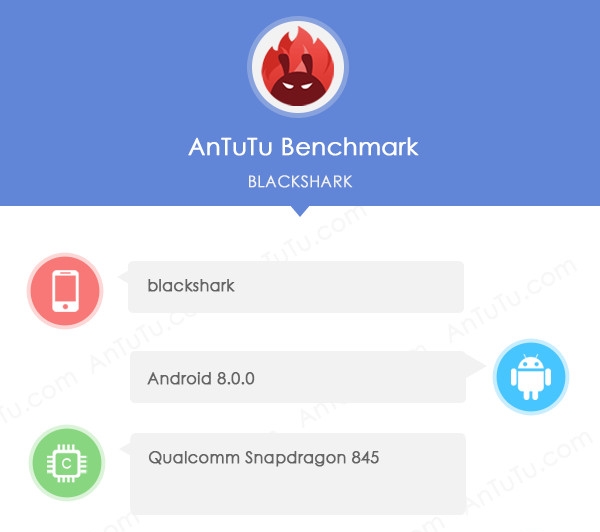 In order for a game-focused phone to reach high fps rates, it needs to have a strong armament. Recognizing this, Xiaomi is strengthening Black Shark with Snapdragon 845, Qualcomm’s strongest processor. The device receives the graphics power from the Adreno 630 graphics unit.

The Black Shark, which will have 8GB of RAM, has 32GB of internal storage. Considering today’s mobile games easily take up 2-3GB, the 32GB storage space is not enough for a game-focused phone. Nevertheless, the device succeeds in receiving 270680 points from AnTuTu, which shows that it performs equally well with devices with similar equipment. 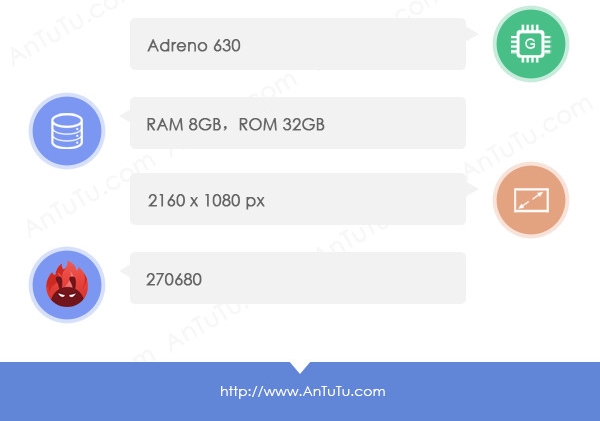 Black Shark’s official site does not yet have information about the technical specifications of the device. But according to the leaks, the device will have an airplane class cooling system. It is also mentioned that there will be integrated graphics for digital signal processing for better power efficiency. It’s also the case that Black Shark has a 120Ghz screen like the Razer Phone.