Xiaomi was able to win design awards with 13 different products in the iF Design Award 2018. The Xiaomi CEO announced the award-winning products themselves. 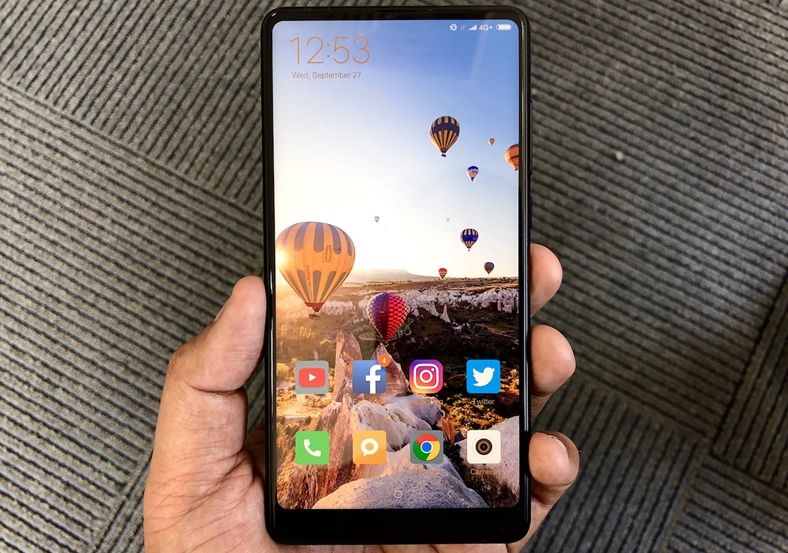 Especially for Xiaomi MI MIX, it is possible to say that today’s flagship vessels are the device that launches the frameless design concept of the frame. The device, designed by French designer Phillip Starck, has been awarded a gold prize in last year’s International Design Excellence Award (IDEA) 2017.

Xiaomi MI MIX has been added to the National Design Museum of Finland for the past year. The museum curator Jukka Savolainen explained the device for Xiaomi MI MIX, which will guide the smartphones of the future. MI MIX and MI MIX 2 are also exhibited in France’s world-famous museum Center Pompidou. It is also natural for a device that appreciates design to receive such a design award.