As you know, many Xiaomi users complain about the high RAM consumption of the MIUI interface. For this reason, users state that they are faced with some system freezes or application crashes. We can say that especially entry-level Xiaomi phone users are among the most vulnerable in this regard. While many users convey their complaints to the smartphone manufacturer, a software developer named Kacper Skrzypek, who examined the codes of the MIUI 12.5 interface, revealed that Xiaomi is working on the Virtual RAM feature, which can be a solution to this problem.

According to the information shared by the developer, we see that users can convert some of their storage space into RAM thanks to this feature, which is expected to be called Virtual RAM or Expanding RAM. 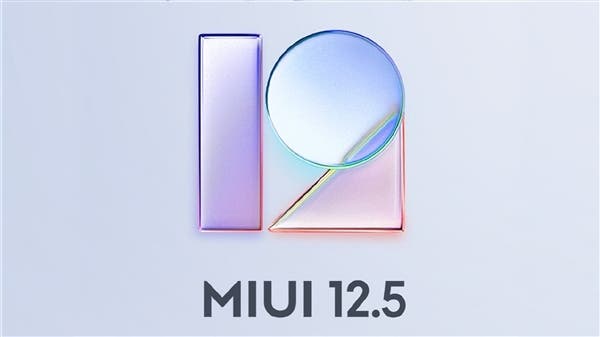 It is not known exactly when this feature, which is currently in the testing phase, will be available. However, the software feature of the Vivo X60 Virtual RAM feature

Xiaomi is expected to work exactly this way in the feature that will come to smartphones. However, developer Kacper Skrzypek also underlines that the RAM expansion limit in Xiaomi will be limited to 1 GB instead of 3 GB.