Recently, an astonishing event has occurred, especially in countries where the dollar rate is high, such as America. A participant who participated in the lottery, where the Chinese technology giant Xiaomi gave one of its latest flagships as a gift and won days ago, still did not answer the calls from the company.

Xiaomi recently launched a raffle to gift the flagship Mi MIX 4, which it introduced and launched on August 10, to a lucky winner. The winner of the phone, which is not sold in any country except China and has a price tag of almost a thousand dollars, has recently been announced. However, the company has not reached this lucky person yet. 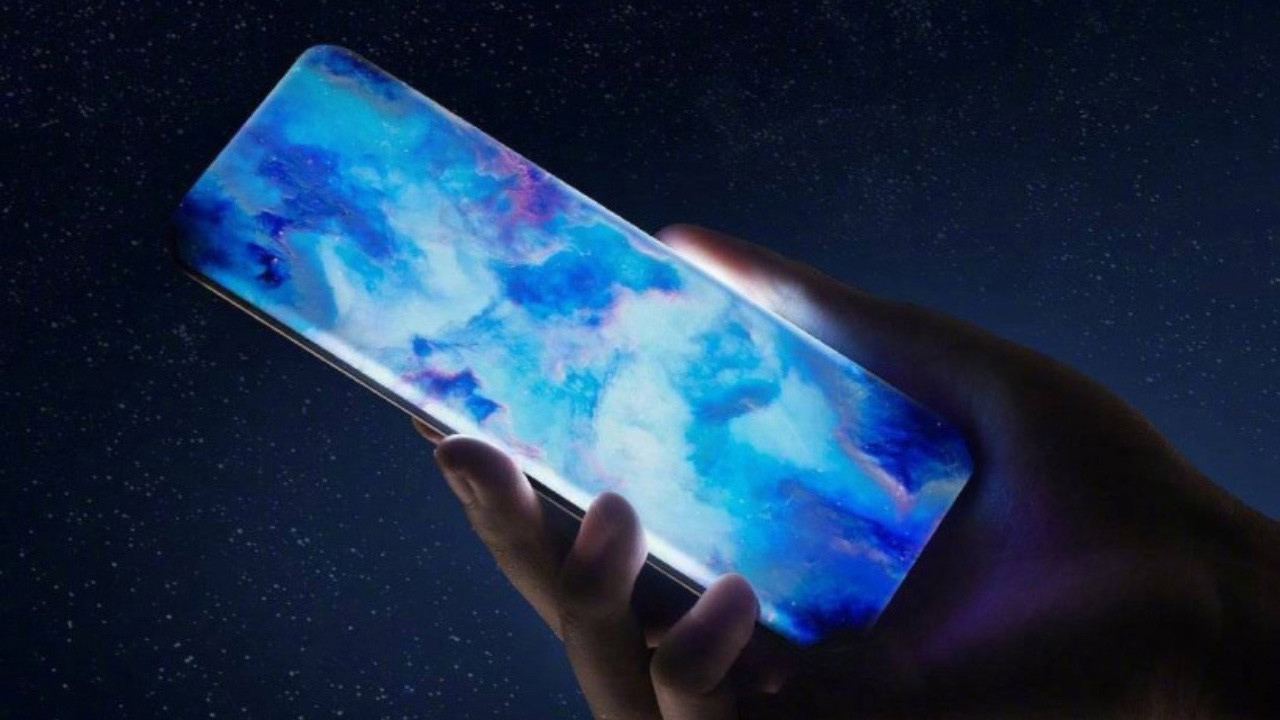 Xiaomi Mi MIX 4 has been one of the most anticipated smartphones of this year. This is Xiaomi $770 was announced to be a Weibo user named Huang Jiahang. We can say that this event is as big as an American person winning the iPhone 13 Pro from the lottery. Because the predicted features of the phone have been exciting the consumers for months, and when these features emerged, they pleased everyone who followed them. However, friend Huang hasn’t deigned to receive the gift yet.

Making a statement on China’s social media platform Weibo, Xiaomi announced that it is still looking for the winner and asked the person to contact them. According to the statement, if the prize is not received soon, will expire. Therefore, a great device with 108 MP main camera, 20 MP front camera, Snapdragon 888 Plus chipset that can be bought for free will be wasted.