One of the entries expected to be removed from our smartphones, which have fewer buttons and fewer entries every day. charging slots. For this, companies continue to make serious investments in wireless charging technologies.

According to allegations that have recently started to circulate backstage Xiaomi, last in 2018 Mi Mix 3 will continue the series that we come across. One of the most remarkable features of the Xiaomi Mi Mix 4 will be the wireless fast charging feature. your phone wireless charging speed will find 80 W.

Not so fast even with cable 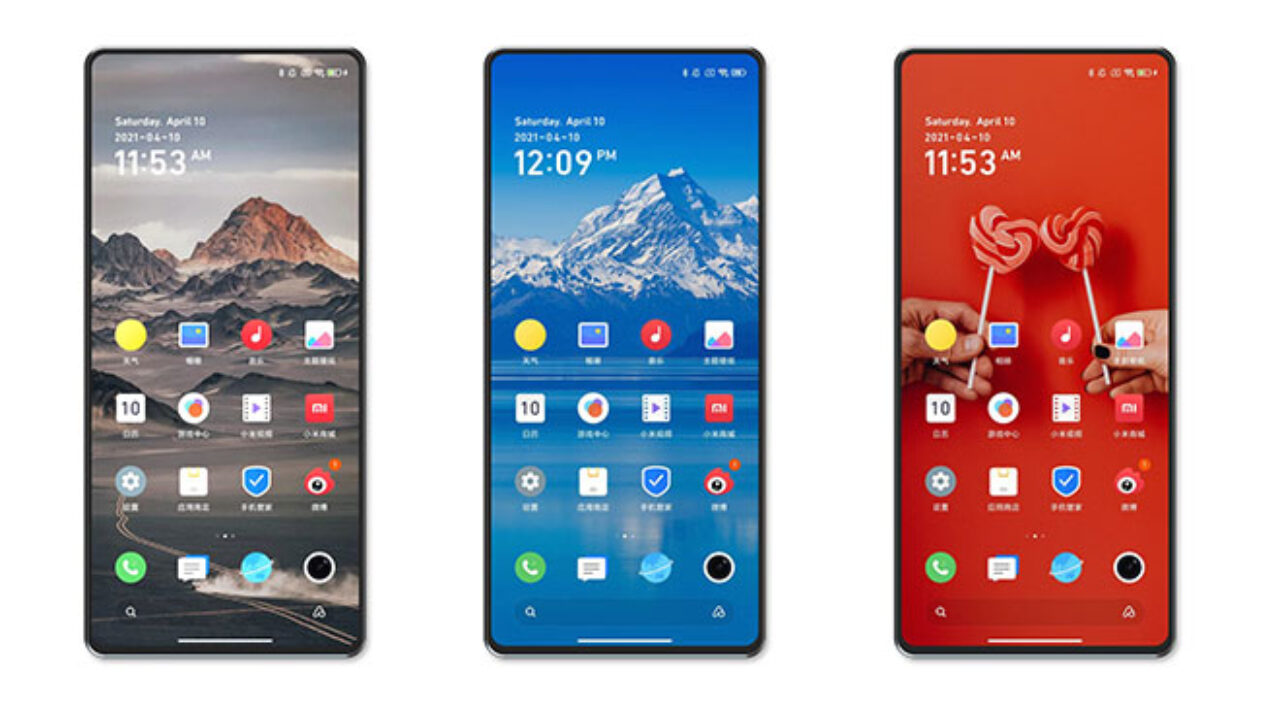 According to a report on Chinese MyDrivers Xiaomi Mi Mix 4, will not only have 120W wired charging, but also 80W wireless charging. This marks the fastest wireless charging speed we’ve seen on smartphones so far.

In October of last year Xiaomi 80W wireless charging announced its speed, but at that time, this technology was not available for smartphones offered to consumers. With such a charging speed, it will take only 19 minutes for a 4000 mAh smartphone battery to go from empty to fully charged.

According to the allegations, this is the first model where we will see this technology in blood Xiaomi Mi Mix 4

It will be . The phone, which will have ultra-fast wireless charging, will probably need a special Xiaomi charger developed for it.

The claims for Mi Mix 4 are exciting 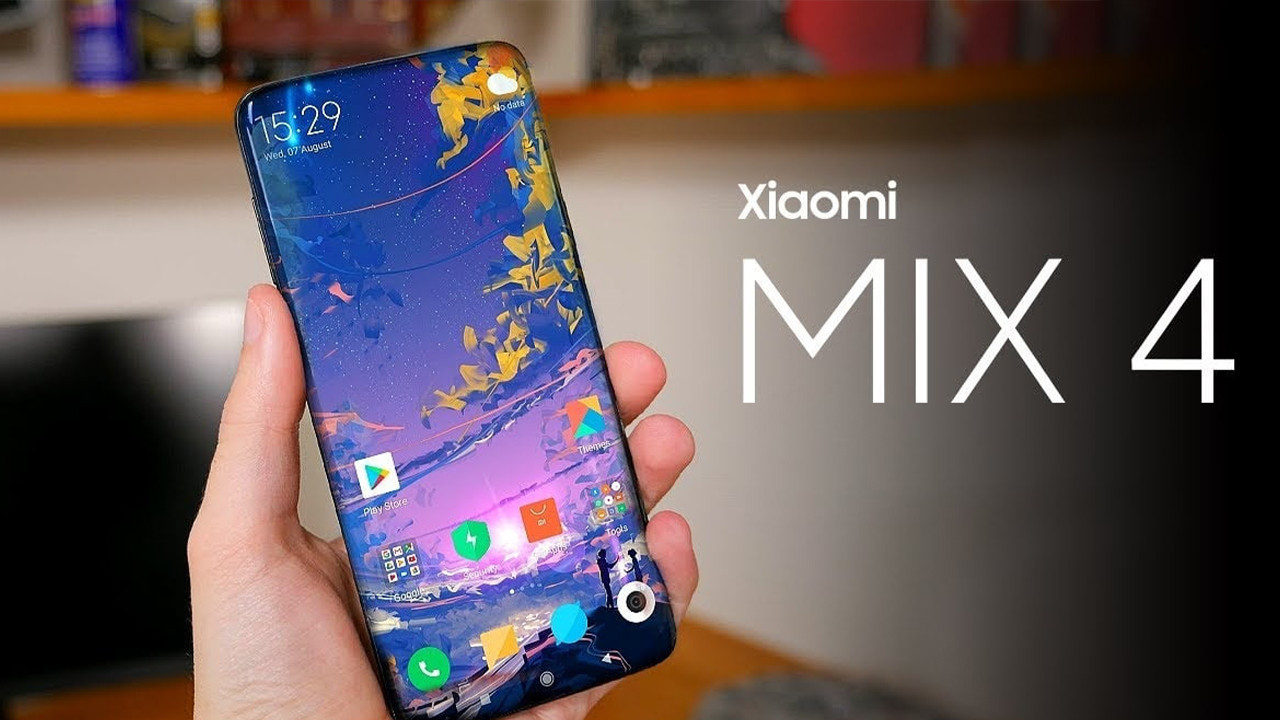 The only remarkable feature of Mi Mix 4, which has been on the agenda for the last few months, is not wireless fast charging. On the phone recessed front camera and that the screen will be without a notch are among the previous claims.

When we look at it in terms of features, the screen of the phone 1080p and high level Snapdragon 888 is expressed in the future with the processor. The battery capacity of the phone is indicated as 4500 mAh. This battery will be in line with the fast charging features we mentioned above.