Xiaomi, who promised to bring Mi Mix 3’s advanced camera software into the Mi Mix 2S and Mi 8 models, will keep this promise with the new MIUI update.

In 2018, Chinese smartphone manufacturer Xiaomi presented three different flagship to consumers; Xiaomi Mi Mix 2S, Mi 8 and Mi Mix 3. The biggest common feature of these flagships is that they all have the same camera hardware. However, not all of the devices were taking the same quality pictures, because the camera software was not the same. 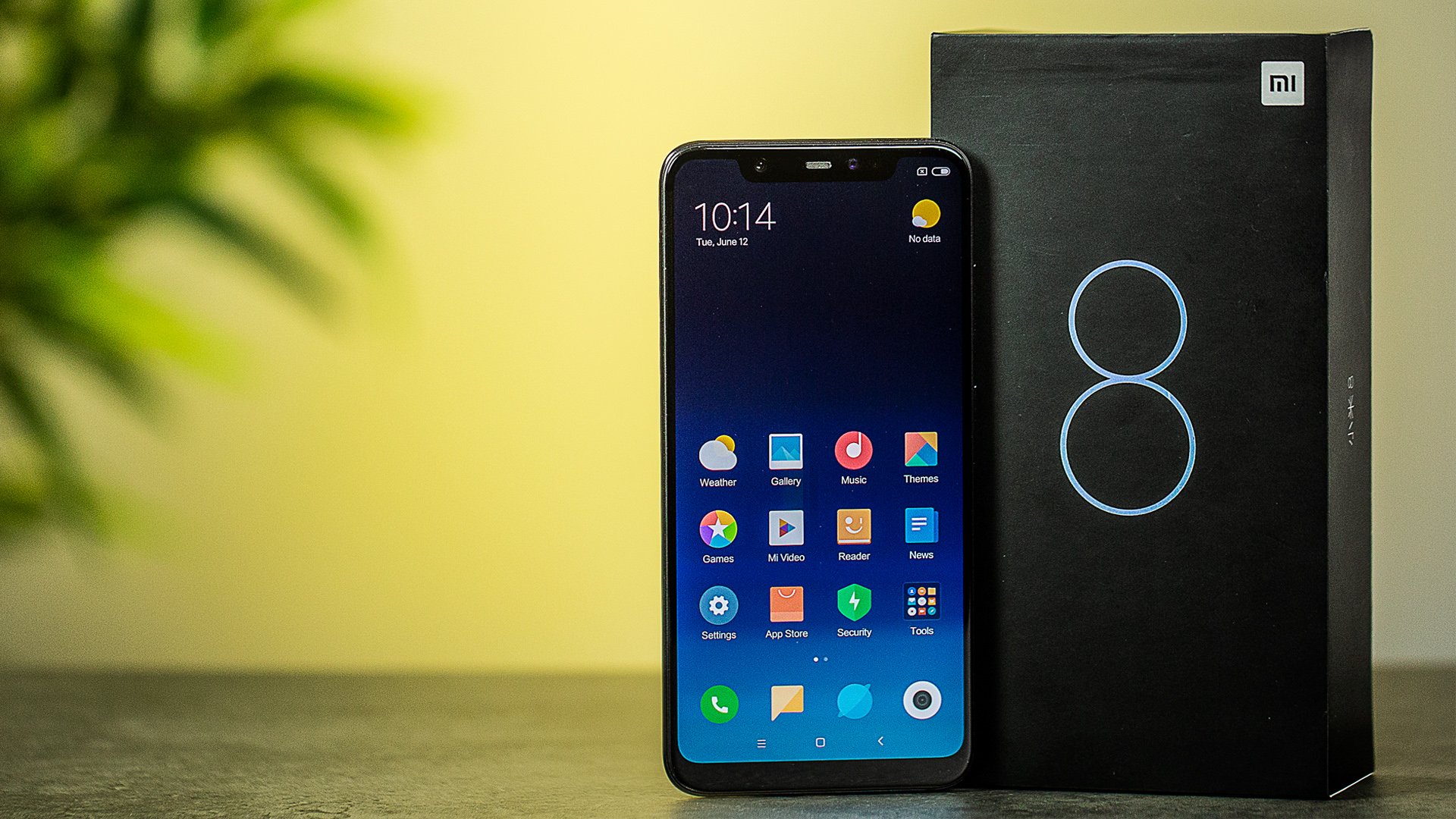 The Xiaomi Mi Mix 2S and Mi 8 models, which install the MIUI 8.11.8 closed beta version, have the Night Scene mode, which is introduced with the Mi Mix 3. Thanks to this mode, low light performance is noticeably improved, although there is no change in camera equipment. It is not yet known when the final release of MIUI 8.11.8 will be released, but adding the feature to the closed beta will show that the update will not be overdue.