Xiaomi Mi 6 for Android has been released Android Oreo Beta Romu for all users!

First of all, if you have the MIUI 9 Global Stabil Rom on your Xiaomi Mi 6, you can not get this update. To get the update, you first need to install Android Nougat-based “MIUI 9 Global Beta ROM v7.12.14″. After you have installed this ROM, your device will be notified of OTA update. As you will later agree with this update, your device will be set up with the Android Oreo Global Beta Rom.

However, there are a few things we need to do: First, if you want to download this Rom for everyday use, we recommend you wait for the Android Oreo‘s Global Stabilization Edition. Because this version is a trial version and there are a lot of mistakes in it. Even localization errors about this version have already been reported. But if you take the risk and want to use Android Oreo in Xiaomi, you can get a guideline on how to do all the operations from there. 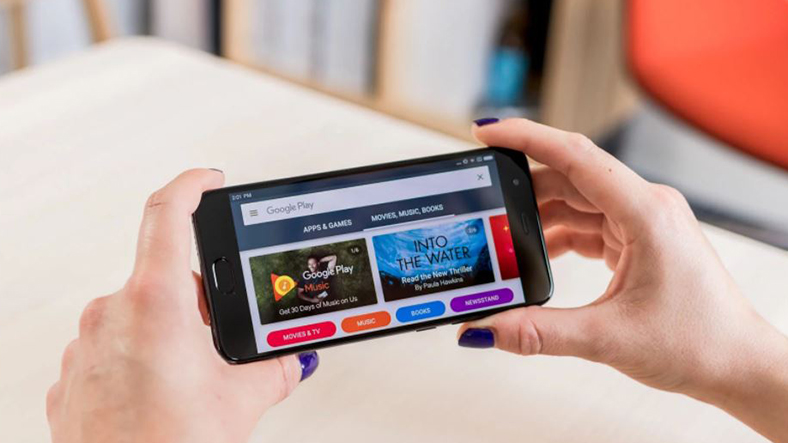 In the meantime, please note that you should pay attention to your backups and charge before you update. The English guide is not knowingly translated. Because Global Beta Rom is actually released as developers report the errors in the Android Oreo version and fix any mistakes in the version. That’s why you need to be able to speak English in order to report an error.