As you may have heard, Xiaomi was one of the technology giants that was preparing to enter the electric car industry. The price range of the first vehicle to be produced by the company was announced at the beginning of the year, and months later the first render images of the vehicle appeared.

The first claim that Xiaomi would produce an electric car was made 7 years ago. The plan, which was shelved for a while, was announced for the first time after it had been shaped in the minds for years, and the work started this year. It seems that the first step in the field of production has also been taken recently.

Mass production will begin in 2024 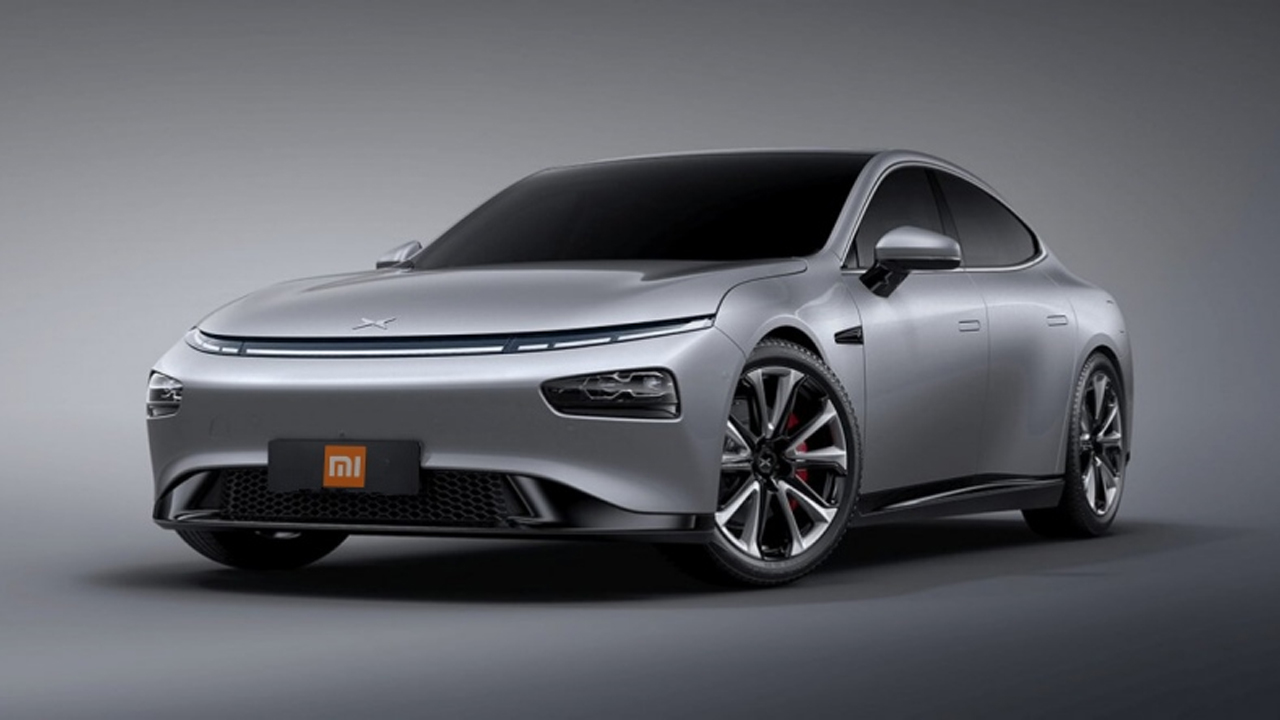 Xiaomi has an annual production capacity of 300 thousand vehicles in Beijing, China will open a factory. ‘Beijing and Technological Development Zone’, where the facility to be built in two phases is located; it will also house the company’s automobile headquarters, sales and research offices.

Announcing in March that it will invest $10 billion to establish an electric car division within 10 years, the company completed its business registration in August. Beijing E-Town announced that the date when the factory will start mass production is 2024 . This matched the statement made by Xiaomi CEO Lei Jun back in October. Although there is no official statement about the appearance and features of the vehicle, we have a high chance of getting important information next year.