Xiaomi is expected to introduce the 12 and 12X smartphones at an event in December, and one of the phones Snapdragon 8 Gen 1 will be a flagship with a processor, the other phone will be a lower performance processor. Snapdragon 870 is estimated to use.

Now, according to the news shared by GSM Arena, in addition to all these rumors, it is claimed that both phones will have curved screens. released last year Xiaomi 11 a straight-edged Xiaomi Mi 11 and a curved Mi 11 Ultra was located. 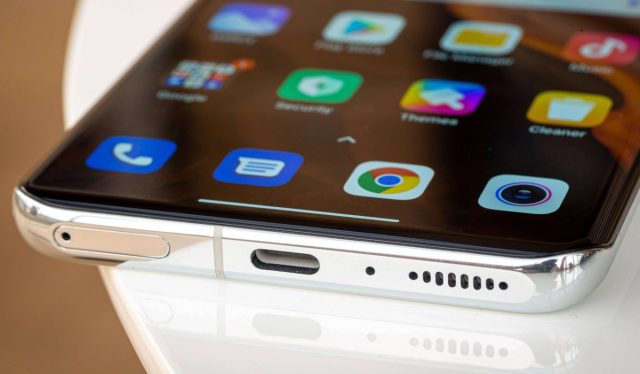 Another information about the series is about the speakers of the phones. According to the leaked information, the Xiaomi 12 and 12X will have symmetrical stereo speaker grilles, probably on the top and bottom of the phones. In contrast, the speakers in the Xiaomi Mi 11 and Mi 11 Ultra were placed asymmetrically, with the top speaker on the left and the bottom speaker on the right.

If we need to talk a little bit about the technical features of the Xiaomi 12 series, the smartphone will have an updated 50 MP main camera and an FHD + AMOLED display with a 120 Hz refresh rate. Considering that the Xiaomi Mi 11 has a 1440p screen, we can say that the quality has decreased in terms of screen. In addition, the Xiaomi 12 will also feature an optical fingerprint scanner and 100W charging support.