Chinese technology giant Xiaomi , which has managed to attract attention all over the world with its work in recent years, continues to work on a new flagship smartphone series. The company has not made a detailed statement about its flagship phones, which it will call „Xiaomi 12“, until today. But now, this situation has changed . Xiaomi has started advertising the 12 series on social media.

Making some shares on its official Twitter account, the company has focused on the performance of the Xiaomi 12 series . Sharing using the tag “ Innovation for everyone „, the company states that its new flagship phones will be powered by Qualcomm’s Snapdragon 8 Gen 1 processors.

This is not the only Xiaomi 12 share of the company. Sharing a video for its new flagship phones, Xiaomi reveals how the new generation Snapdragon chips are produced in this video. If you wish, let’s take a closer look at that video:

Allegedly, Xiaomi 12 will come with 120 Hz refresh and LTPO display panel with high touch rate sensitivity. According to some sources, users will be able to use this smartphone in 2K resolution. It is stated that the smartphone, which is said to come with ultra-thin bezels, will have a small camera hole, thus maximizing the screen / body ratio . 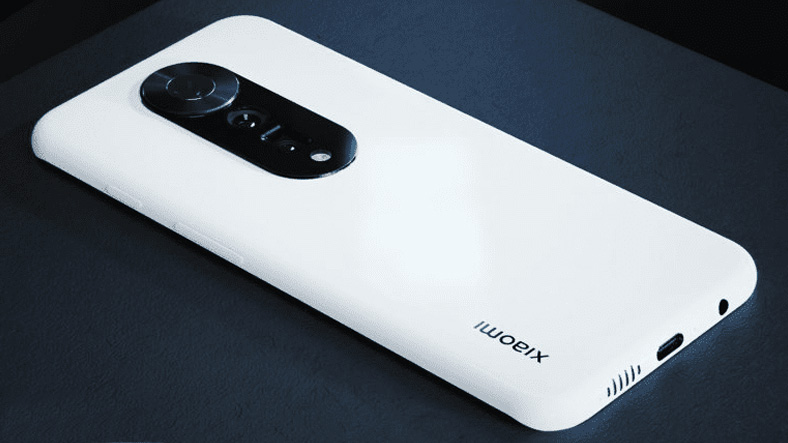 *The visual concept is design.

The phone, which will be powered by the Qualcomm Snapdragon 8 Gen 1 processor, which goes through the 4 nm production process, will be supported by LPDDR5X RAM. This dual combination will deliver unprecedented performance to Xiaomi’s new flagship phone. The phone, which is stated to have a special cooling system called “ Loop LiquidCool „, will keep its maximum temperature even below the sector average thanks to this system.

Allegedly, Xiaomi 12 will come with a triple camera setup, all of which have 50 MP resolution . It is claimed that the phones in the series will separate from each other at this point, and the changing camera setups will determine the variant features of the 12 series. Features such as 120 watt fast charging and Android 12 will also appear in the Xiaomi 12 series. 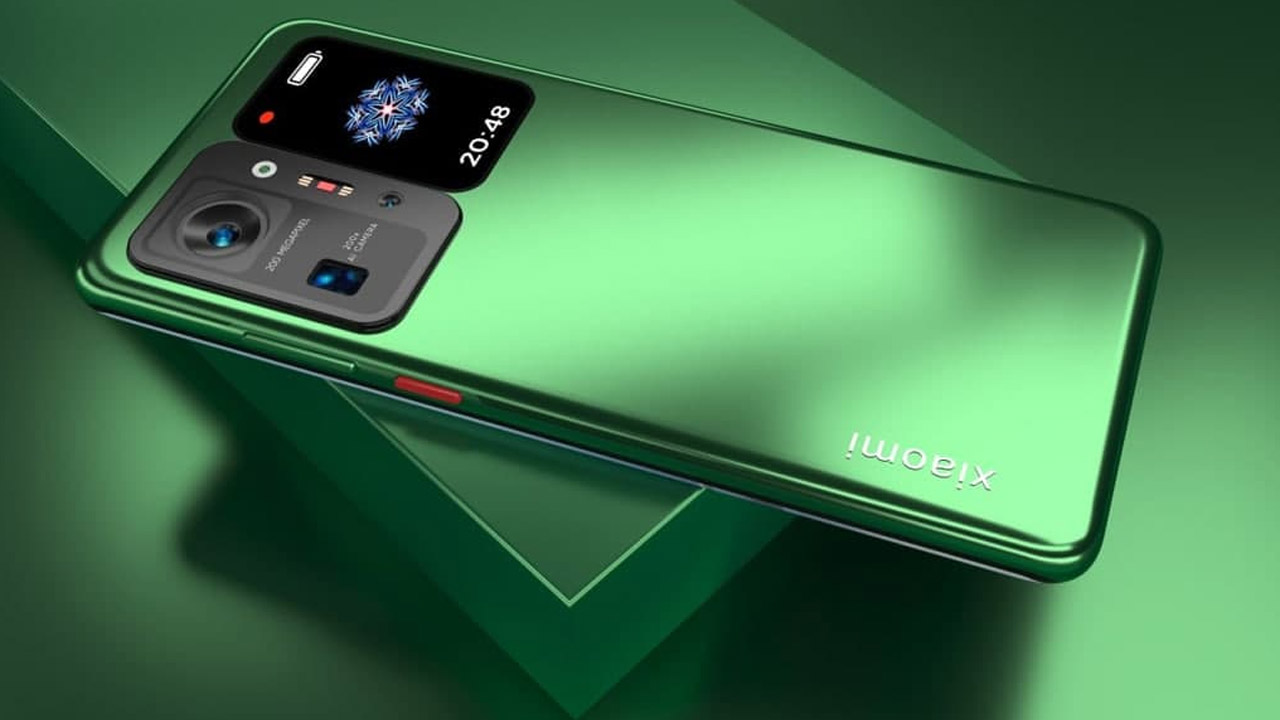 When will the Xiaomi 12 family be introduced?

Xiaomi marked the month of December for the launch of the 12 series. Earlier indications showed that 16 December would be the day we met Xiaomi 12. However, the latest information revealed that the phone will be introduced on December 12 due to its name .

How will the Xiaomi 12 price be?

There are a lot of rumors about the price of the Xiaomi 12 family. However, the strongest claim among these rumors is that the Xiaomi 12 Pro will be priced around $ 1,600 . All of the other variants will be purchased at a cheaper price than the 12 Pro.

Don't have an account?
Anmelden
Back to
Einloggen
Back to
Einloggen
Choose A Format
Trivia quiz
Series of questions with right and wrong answers that intends to check knowledge
Poll
Voting to make decisions or determine opinions
Meme
Upload your own images to make custom memes
Video
Youtube and Vimeo Embeds
Image
Photo or GIF
Gif
GIF format