6. Xiaomi 12, which has a 28-inch AMOLED FHD + 120 Hz screen, gets its power from the Qualcomm Snapdragon 8 Gen 1 mobile platform. The device has an under-display fingerprint reader, while the screen is protected by Corning Gorilla Glass Victus.

The device brings the familiar 50MP Sony IMX 766 sensor found in many of the 2021 flagships from the major Android manufacturers. 2. 1/1 with 0μm large pixels and OIS. 56 inches in size. The two auxiliary sensors are a 13MP ultra-wide-angle camera and a 50mm equivalent 5MP tele-macro camera. 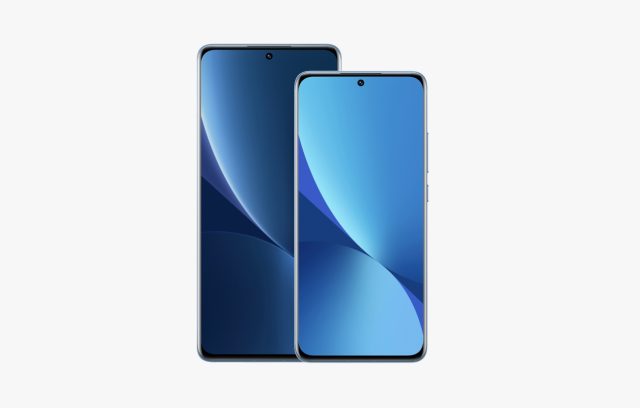 Xiaomi engineers have managed to shrink the 12’s motherboard while still installing an adequately sized cooling pad and all other essential components. The smaller Xiaomi 12 comes with a 4,500mAh battery with 67W wired fast charging, 50W wireless charging and 10W reverse wireless charging. Also, the new phones will come out of the box with brand new MIUI 13.

The Xiaomi 12 Pro brings with it three 50MP cameras with Sony IMX707 sensors for the main camera. 1/1. The 28-inch sensor and one large 2.44µm pixels support pixel binning with OIS. The second 50MP sensor brings a portrait lens, while the third brings an ultra-wide module. 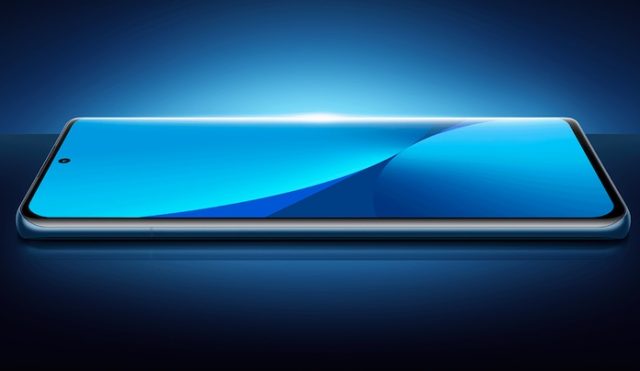 CyberFocus is touted as Xiaomi’s self-developed fast autofocus technology that manages to lock in subjects’ faces and other background elements. Xiaomi also has a new night mode algorithm that should capture more light in dimly lit areas while keeping noise levels under control.

The device has a 4,600 mAh barter, split into two cells that charge at 120W by cable and up to 50W wirelessly. Xiaomi has also added its own Surge P1 charging chip to the model to help with power management.

Finally, the budget-oriented Xiaomi 12X has the Snadragon 980 chipset and comes with similar dimensions and features to the Xiaomi 12. The device offers the same 6.28-inch 120Hz AMOLED display, a capable triple camera setup, and a 4,500mAh battery and 67W charging. Additionally, no wireless charging or reverse wireless charging is offered either.

It is stated that the Xiaomi 12 series will go on sale in China as of December 31, but details on other countries will be shared later.