While the Xiaomi 11T Pro design line shows great affinity with the Mi 11 series, it reinforces the high-end phone appearance with its high-resolution camera and high-quality hardware parts. 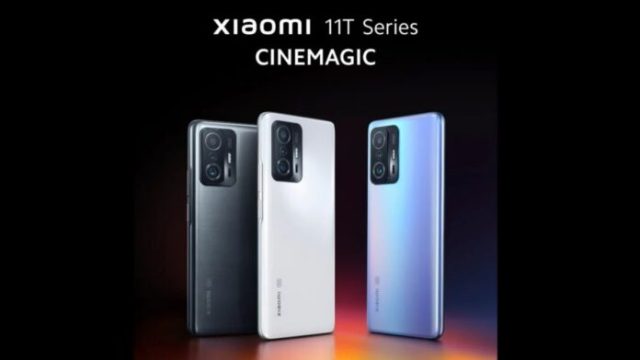 I can say that one of the biggest distinguishing features of 11T Pro is the importance it gives to material quality. While most phones in the similar segment use plastic frame, plastic back cover and old-generation Corning glass technologies, the Xiaomi 11T Pro has completely flagship-level material quality. While the screen is protected by Corning Gorilla Glass Victus, aluminum is used for the bezels. In addition, the back cover is glass, increasing the upper segment feel of the phone.

The screen stands out as one of the most important distinguishing details. A high-level display panel is indeed preferred in the Xiaomi 11T Pro. When using an AMOLED type panel, we see the most important improvements in the display features. The Xiaomi 11T Pro screen, which can go up to 1000 clear levels in automatic brightness, supports Dolby Vision and you can watch HDR10 + videos easily. In addition, while the 120Hz screen refresh is offered, it has a pixel frequency of 395ppi. Xiaomi 11T Pro offers one of the best displays in its segment.

Performance is one of the most important features of the Xiaomi 11T Pro because at the heart of the device is the Snapdragon 888 5G platform. The phone, which comes out of the box with Android 11, comes with MIUI 12.5 interface. When a powerful hardware is combined with powerful software, a smooth interface experience emerges.

The fact that the processor platform is at the flagship level is one of the biggest pluses of the phone in our opinion. Consisting of all Kyro 680 cores, one of these cores of Snapdragon 888 5G can accelerate to 2.84Ghz. The other three performance cores are clocked at 2.4Ghz. The remaining four efficiency cores are clocked at 1.8Ghz. The graphics interface accompanying the processor platform is the Adreno 660.

There are different options on the memory and storage side. The model in which we made the performance test series has 8GB of RAM and 128GB of internal storage. The top-of-the-line pick has 12GB of RAM and 256GB of storage. It is also among the important details that the storage unit used in 11T Pro has UFS 3.1 standards. You can reach the detailed performance tesdollar series we have made in the video we shared below. 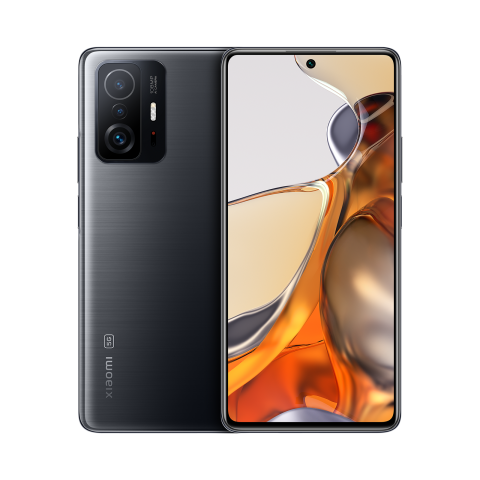 The phone has a triple camera setup and the main wide-angle camera has a resolution of 108MP. The aperture range is f/1. 8, this camera manages to provide extremely beautiful photos both in daylight and in difficult lighting conditions. The autofocus system works properly and you can get good results in all modes, including portrait mode. In addition, thanks to the use of Snapdragon 888 5G in Xiaomi 11T Pro, you can shoot 8K 30FPS videos as well as HDR10 + videos. Thanks to the EIS feature on the phone, you can get clear results both in night mode and in your video shots.

The 8MP ultra-wide-angle camera is f/2. It has 2 apertures. This camera has features that will be especially useful for landscape photos. Thanks to the 120-degree human-eye close angle, you can create your framing much more smoothly.

First of all, 5,000 mAh is a very suitable choice for such a phone. In addition, we can say that it is a phone that you can easily take out for 1 day. Thanks to the screen optimizations, the processor with high efficiency of 5nm and the effect of MIUI 12.5, which makes the system comfortable, the battery does not let you down. On the other hand, this phone comes out of the box with a 120W fast charger. This charger can boost the 11T Pro to 72 percent in 10 minutes, and fully charge the battery in 17 minutes.

Özedollarse Xiaomi 11T Pro stands out as one of the best smartphones you can buy right now. It is a very powerful device with its material quality, screen, main camera and battery features.