In many researches shared so far, we have seen that Hong Kong is the most expensive city in the world to live. However, the latest report shared by the UK-based The Economist, one of the world’s leading media companies, revealed that this situation has changed. The Worldwide Cost of Living 2021 report was released this morning.

According to the report, which covers 173 cities in total, the title of the most expensive city in the world has passed from Hong Kong to Tel Aviv, Israel’s finance and technology center . The reason why the city of Israel suddenly climbed to the top of this list was shown as the sudden increase in inflation in food and services due to the impact of the coronavirus pandemic. Tel Aviv was ranked 6th last year. Hong Kong, Paris and Zurich shared the title of the most expensive city of 2020.

Most expensive cities in the world: 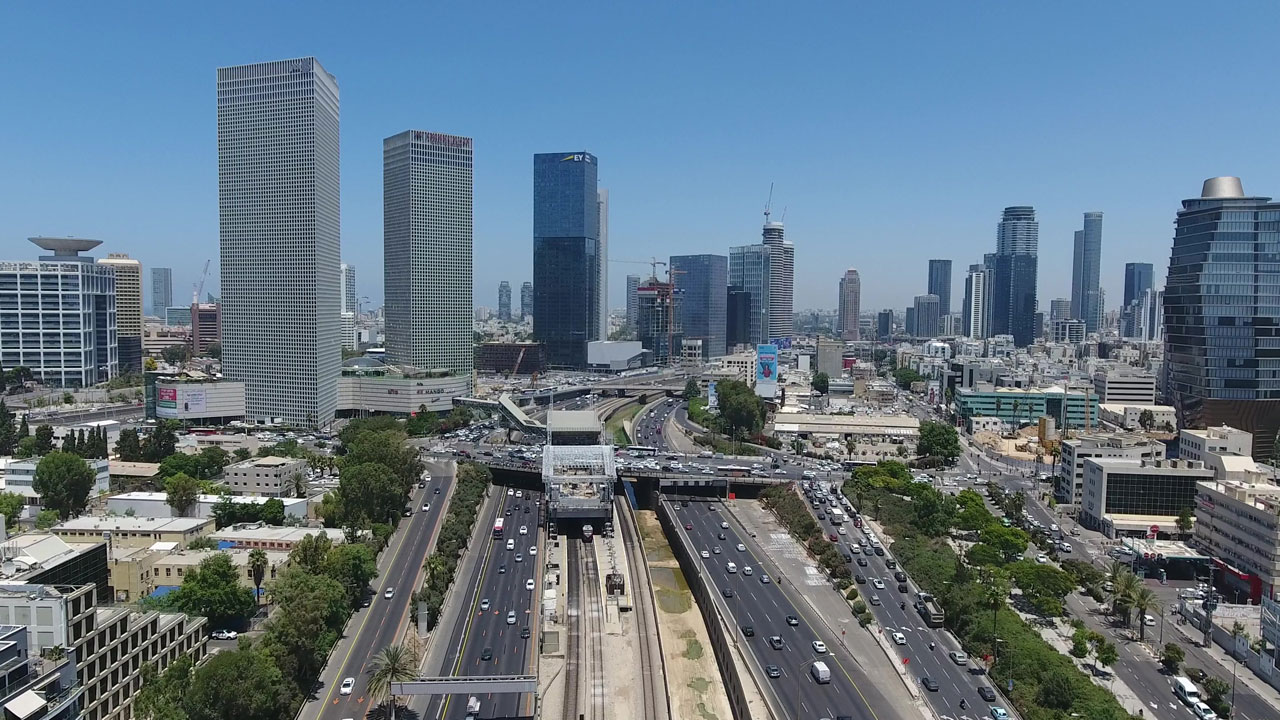 Paris, the capital of France, came after Tel Aviv in the expensive city ranking. Paris shared the second place with Singapore , which was on the same score. While Zurich, Switzerland’s largest city, is in the third place of the list, Hong Kong, which has been at the top for a long time, is now in the fourth place due to the price increases in these cities. The 10 most expensive cities in the world ranked as follows:

So which are the cheapest cities in the world? 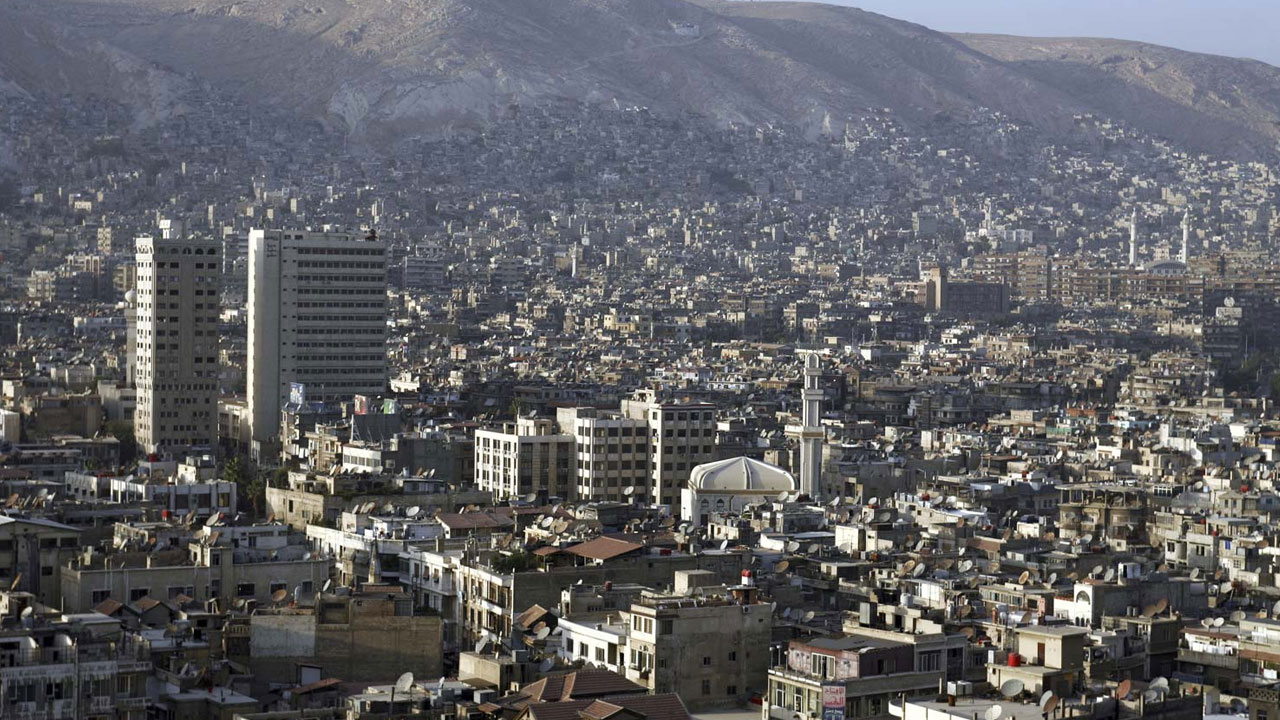 The cities that moved the most this year: 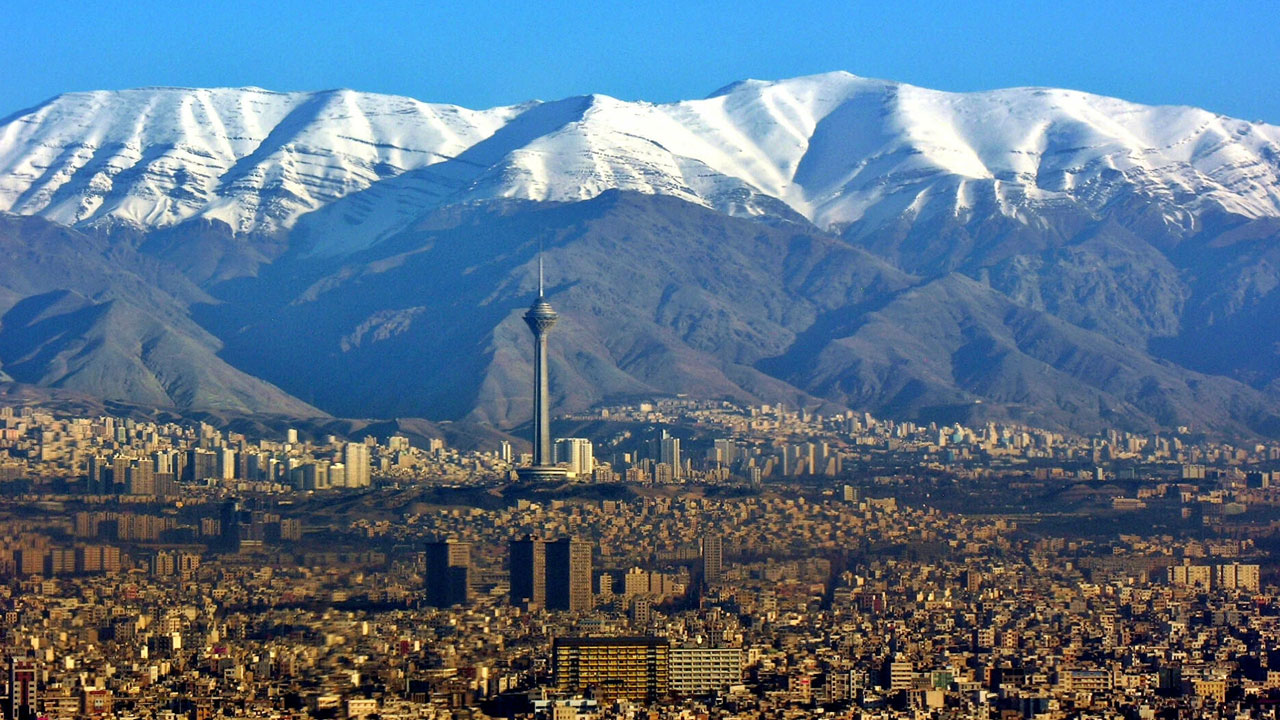 The cost of living list has seen big changes this year. While The Economist announced that cities saw the highest inflation rate of 3.5% in the last five years this year , cities with a sudden increase in prices have caused cities that can withstand the pandemic better to be seen as cheaper cities.

A free summary of The Economist’s report is available here.