World of Tanks has offered three story-focused main tasks for console versions of the game. New tasks will only be available for Xbox One, Xbox 360 and PS4.

There is also a free PC version available for the World of Tanks, but the single-player task system is available only for consoles. So new tasks coming to the game can be played only on Xbox One, Xbox 360 and PS4. The game, which has more than 14 million games, offers story-focused main tasks since August of 2017. Players have free access to incoming missions. 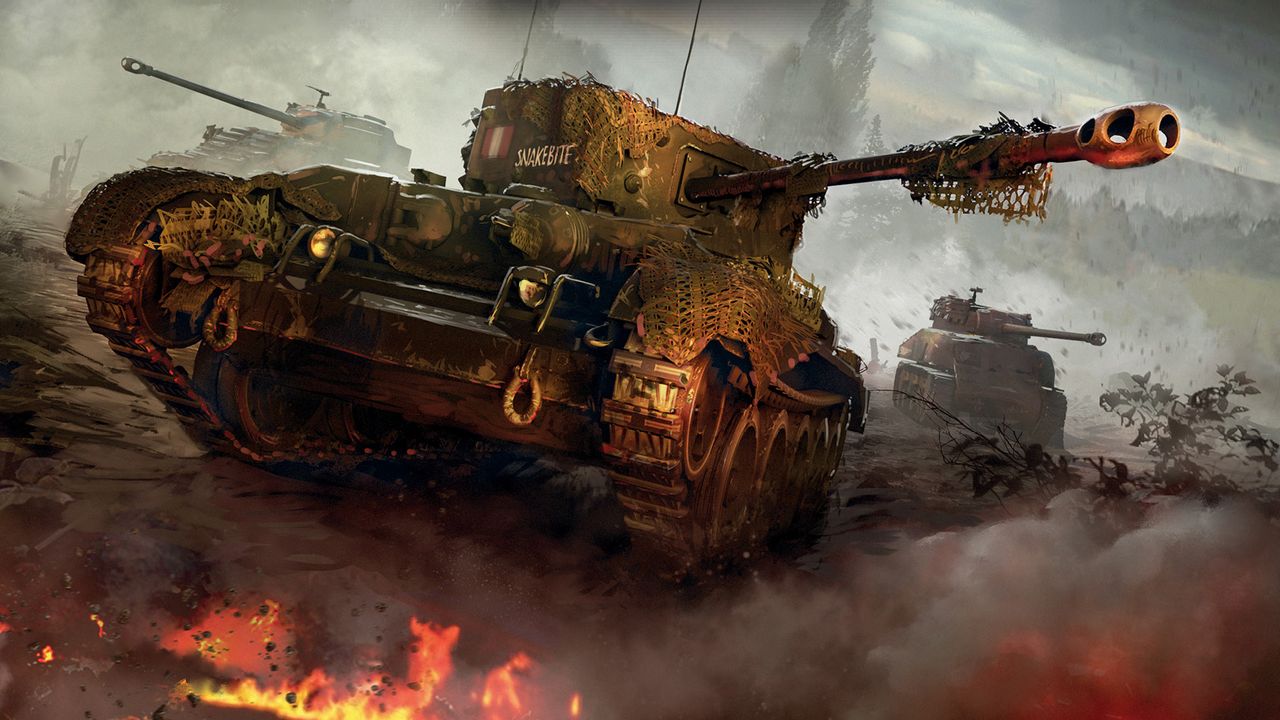 The creator of the game, Wargaming, explained that the new missions were only going to be in an alternative phase during World War II. In this alternative phase, World War II has not ended, and the world has fought without knowing it for the last few years. The three new stories and missions that are to come are in such a world.

Again according to the information given by Wargaming, the game offers approximately 15 hours of extra play time, considering five pre-war stories. But in most of the games it is not possible, and in the World of Tanks, there are no story-based tasks in the free versions of the game played on the computer. It is thought that these new stories coming to the game will be liked as well as previous tasks. Of course, as in all game updates, there are certainly situations that are not liked and criticized.