Microsoft has announced that since February 20, it will stop support for mobile push notifications for Windows 7 and 8 phones. It was noted that these operating systems will not receive instant notifications of phones that are installed.

Windows Phone devices, which are clearly visible in Microsoft’s end-to-end business alliance with Nokia, are gradually filling the life of software support. According to a recent statement from Microsoft, devices in Windows Phone 7.5 and 8.0 will no longer receive notifications. In 2011 and 2018, the phones launched on the market will no longer benefit from the “live tile” and “find my phone” feature. 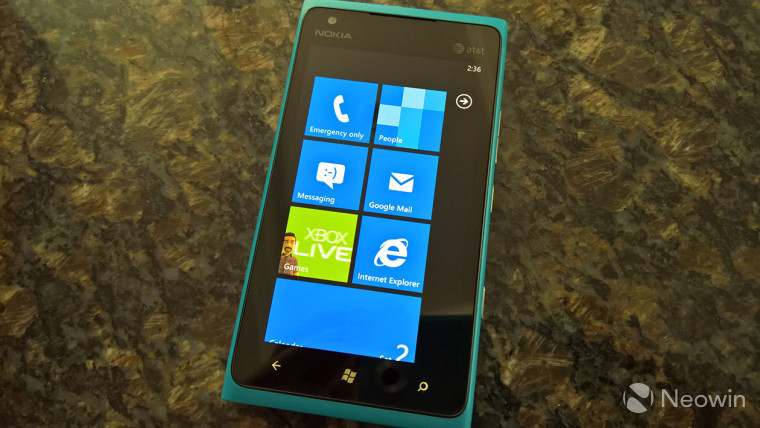 On the other hand, this is not the only bad news from Microsoft’s face. According to another statement made by the company, it is said that new features or hardware enhancements for Windows 10 Mobile will come to an end during the month. Because Windows Phone were late in the market, although they were accepted by Microsoft late in the year. Windows Phone usage, which experienced a significant decline in 2016, was used by only 0.1% of the market until the first quarter of 2017.

To summarize briefly, Windows has announced that the support dates for devices with 7.5 and 8 installed are coming to an end and that no further improvements will work. However, if the devices already running Windows 10 and 8.1 are fully supported and there is no trouble getting notifications