Intel Alder Lake-S desktop processors have been around for about a month, and we expect low-power non-K processors soon. As you know, hybrid design chips are fully compatible with Windows 11 and are constantly compared with Windows 10. A user, on the other hand, took his time and installed Windows 7 on the system with the 12th generation processor. 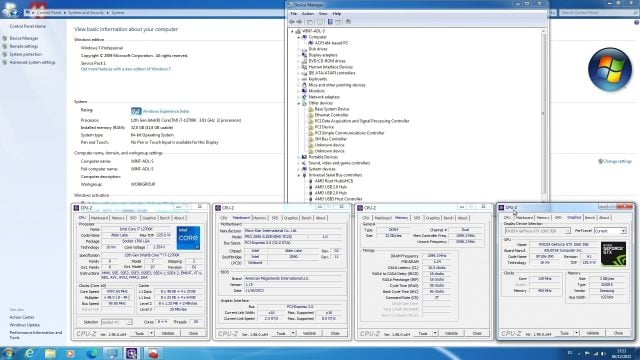 Windows 7’s programmer is so old that it detects performance (P-core) and efficiency (E-core) cores in different socedollarser. As you can see from the screenshots, this chip appears to be a dual processor.

The user has not yet tested this system and performance values ​​are not available. The system also cannot get a full 7.9 points compared to Windows 7 due to the old SATA SSD, and it remains at 7.7 points. 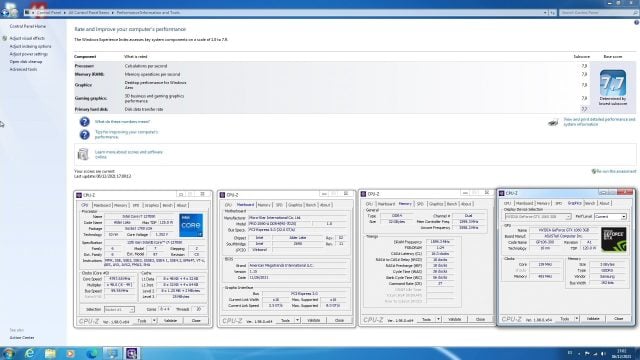 On the other hand, when we look at Device Manager, we see some devices that do not have drivers, and this is quite natural. Finally, it should be noted that the CPU-Z software identifies the Alder Lake processor as normal and there is no difference.