Stardock has announced Fences 4, a program that allows users to automatically arrange shortcuts and icons in a series of computer desktops in special sized spaces called fences. Like previous versions of the software, Fences 4 creates custom areas to organize icons and folders and offers additional customization features. The company has released an alpha version of Fences 4 for Windows 10 and 11 to users of the Object Desktop suite. New features will be added throughout the fall and a targeted release will be released this winter. 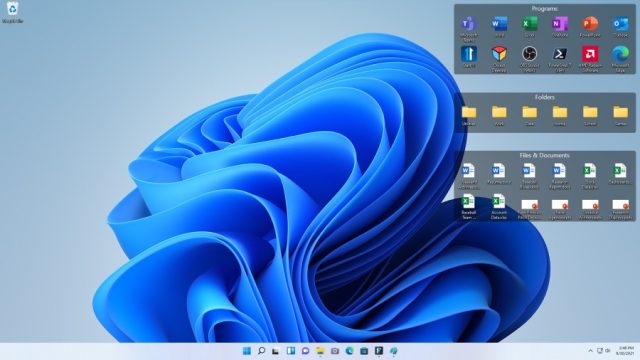 Additionally, Stardock announced Fences for Business, which will help keep computers organized and standardized across the workforce. A new kiosk mode helps administrators to unlock the entire desktop layout, while the Snapshots feature allows them to replicate layouts across multiple devices.

Fences 4 alpha is only available through Stardock’s Object Desktop package.