Behind the popular design of Windows 11 is a tool/theme named “Mica”. This new Mica tool aligns the background color of Windows applications with the desktop, creating a modern-looking translucent gradient. 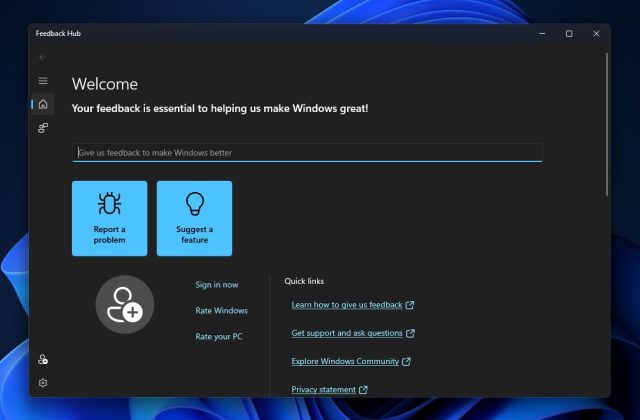 According to Microsoft, this tool does not cause performance issues and adds a nice look to multiple applications. Chromium Edge, Movies & TV, MS Paint, Snipping Tool, Photos, Calculator and other apps have already been updated with Mica effect. It looks like these improvements will expand to more apps as part of the next Windows 11 updates. In addition, it should be noted that this tool shows itself more in dark mode.

For example, Microsoft has quietly refreshed the title bar of some UWP apps, such as Tips and Feedback Hub in a preview build. In this context, Mica can be the default design feature for all UWP programs. Unlike Mica, Windows Aero Glass required more resources. But it also looked great and worked seamlessly on modern computers.

The software giant is also working on a new design for Office desktop applications, including Word, PowerPoint, Excel, Oudollarsook and Notepad. The new design is being made in line with the Windows 11 version, and it looks like Office applications are getting the Mica effect to be applied to the background. 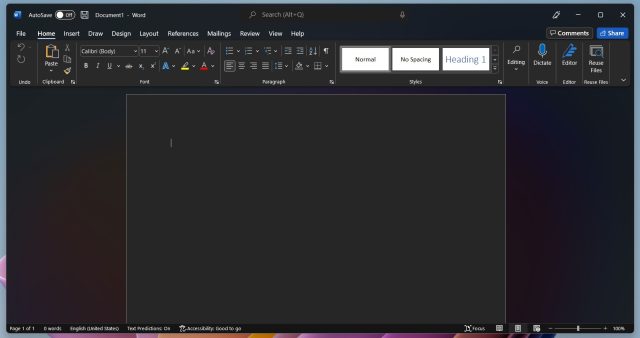 Over time, we expect more apps to be supported with the Mica effectdollar series and additional WinUI performance improvements to come in 2022.