Microsoft has completely revamped the Media Player app for Windows 11 and made it available to Windows Insiders on the Dev Channel. The redesigned Media Player application comes with a design that adapts to the interface improvements of Windows 11 while continuing to play audio and video. 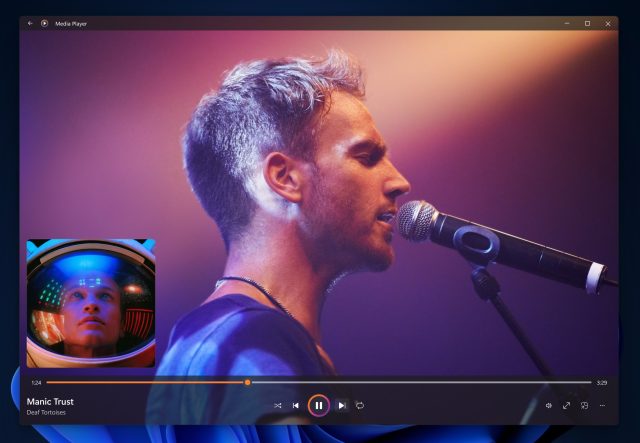 The playback view in this new Media Player will include album art or artist images that will appear in both full screen modes and the mini player option. Media Player will also support videos rendered in the Movies & TV app, usually in Windows 10 and Windows 11. 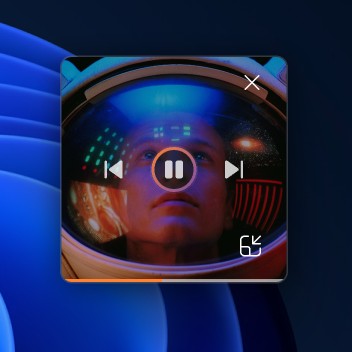 However, all your content in the music and video folders on your computer will automatically appear in your library, but it is possible to add additional content to the Media Player through the settings. The revamped app will replace the old Windows Media Player app available in Windows 11 today. Microsoft says this legacy app will continue to be available in Windows Tools. However, the new Media Player for Windows 11 seems to be the primary way of watching videos and playing music in the operating system soon. 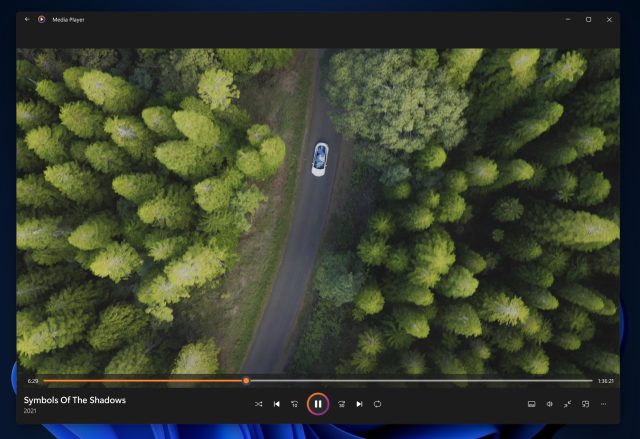 The software giant is starting to test the new Media Player app with Windows 11 devices on Dev Channel today, and it’s not yet known when it will be available to all users.