One of the most iconic pieces of the digital world Adobe Flash faced some of the most concrete sanctions to be banished from our lives last year. First, popular web browsers announced that they would cut support for Flash one by one, and then the developer himself. Adobe announced that it will unplug Flash.

Now the most popular desktop operating system Windows is preparing to end support for Flash. According to a statement shared by Microsoft on the official Windows Blog, Adobe Flash is also on the Windows side as of this summer. will lose support and one step closer to oblivion. 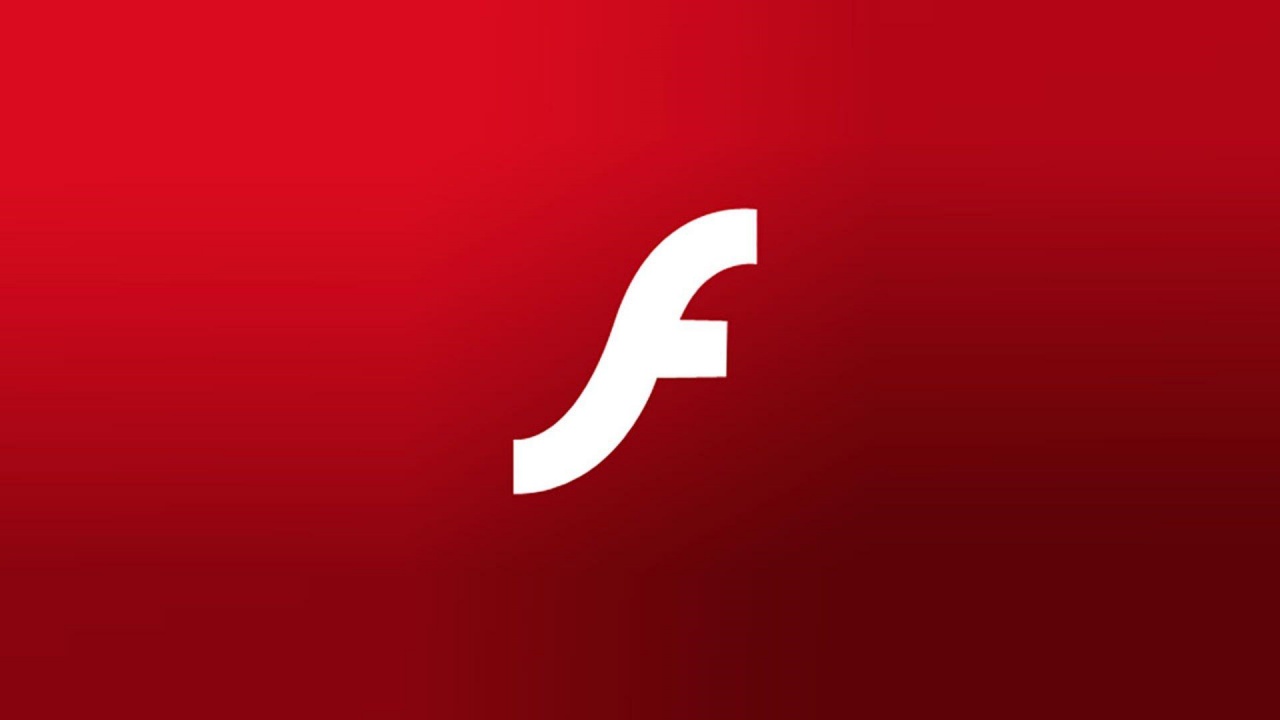 It will also end Flash support for .

It underlines that Flash will be removed from your computer when you update to or a later version. Thus, the “death” of Flash, which was first announced in July 2017, July 2021

By it will be complete for Windows.