Last adjustments to Suicide Squad’s sequel were made, and it was certain that Will Smith, one of the biggest stars of the first film, would leave the film.

Even though Suicide Squad’s first film didn’t draw a bad graphic at the box office, it seriously drew DC’s charisma in the universe of cinema. The film didn’t get any good reviews from the critics, with the Joker scenes reduced to 6 minutes, and the cliché and soulless script. 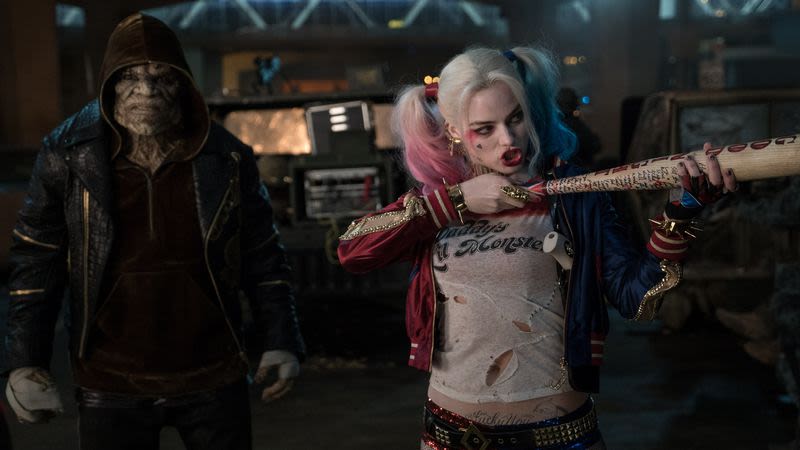 But DC has a plan to build an intricate and self-renewing cinematic universe just like Marvel, and Suicide Squad is very important. While the preparations for the new film are full throttle, the cast of the film is gradually shaped. It was known that Warner Bros. didn’t want to lose the two names in shaping the squad: Will Smith as Deadshot and Margot Robbie as Harley Quinn.

There’s nothing wrong with Margot Robbie, but Warner Bros. and Will Smith seem to be separated. Actually, both sides did not have any problems or concerns. But Smith and Warner Bros. were so different about the calendar that Warner Bros. had to get him out of the cast. Will the Deadshot character be in the film or not for the moment?