According to rumors, GTA VI will appear with two playable main characters, male and female.

No female lead has been seen in the Grand Theft Auto series so far. Apart from previous games, all three characters that could be played in the last game GTA V were all male. According to the post shared by Tom Henderson on Twitter, who managed to gain the trust of some circles with his correct leaks on Call of Duty, GTA VI will include two playable characters, male and female. 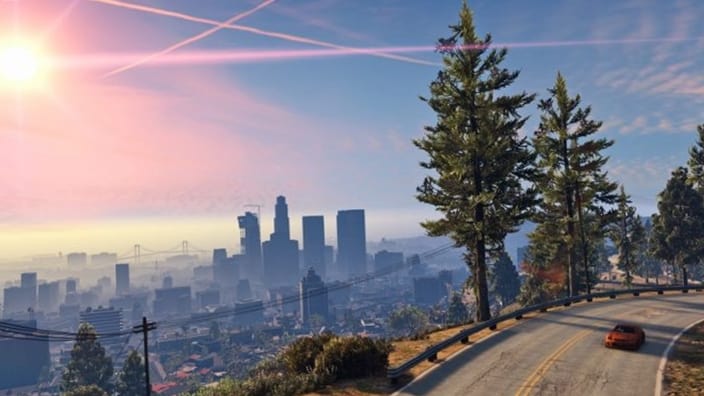 Of course, it is difficult to understand what is meant by two characters. There is no information on whether to implement the character change mechanics in GTA V or the minor changes that occur in the story with the gender selected at the beginning of the game, as in Cyberpunk 2077.

For the first time ever in a GTA title, GTA 6 will have a playable female and male protagonist. #GTA6 #GTAVI

The lack of any sources of Henderson makes it impossible for us to elaborate or verify the report. Nevertheless, it is enough for most players to give the information so precisely that the name, which has gained the trust of many people by giving correct information before.

What Are the Opportunities and Desires?

Earlier rumors pointed that the main character of GTA VI would be a woman. There is no doubt that Rockstar Games, which managed to create a perfect female character like Sadie Adler in Red Dead Redemption 2, can achieve the same success for GTA. However, considering the financial concerns of Take-Two, it seems unlikely that the only main character of the new GTA game is a woman.

If there are two characters in the game, male and female, the demands of the players are very clear. Many people think that creating two different main characters with separate stories is very laborious and will adversely affect the depth of the characters. For this reason, GTA VI demands a main character whose gender can be determined but has a single story. We will observe the attitude and capability of Rockstar Games, which has almost stepped into the industry with every game. 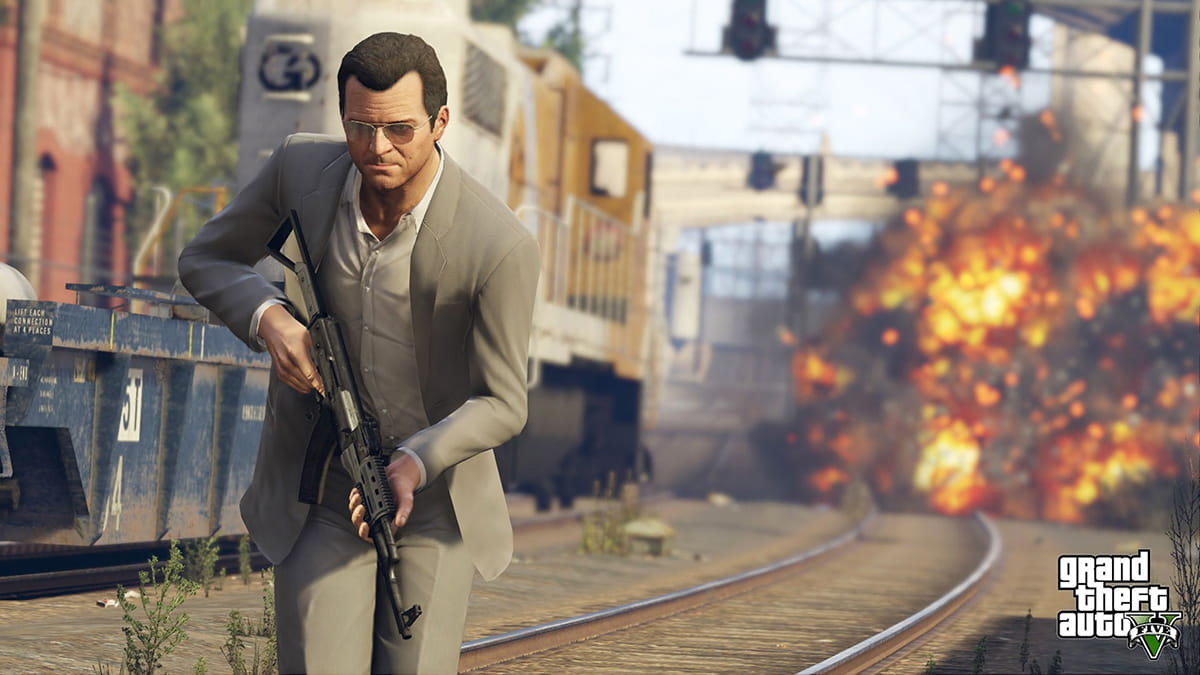 Gameplay dynamics do not yet have satisfactory leaks either. However, one of the best things to say about the GTA series is of course that with each new game, it offers innovations that will teach the game community on the gameplay side. Therefore, although there is not much to say about the gameplay dynamics of GTA 6 at this point, it is likely that it will offer very innovative gameplay.

When will we see a GTA 6 trailer? 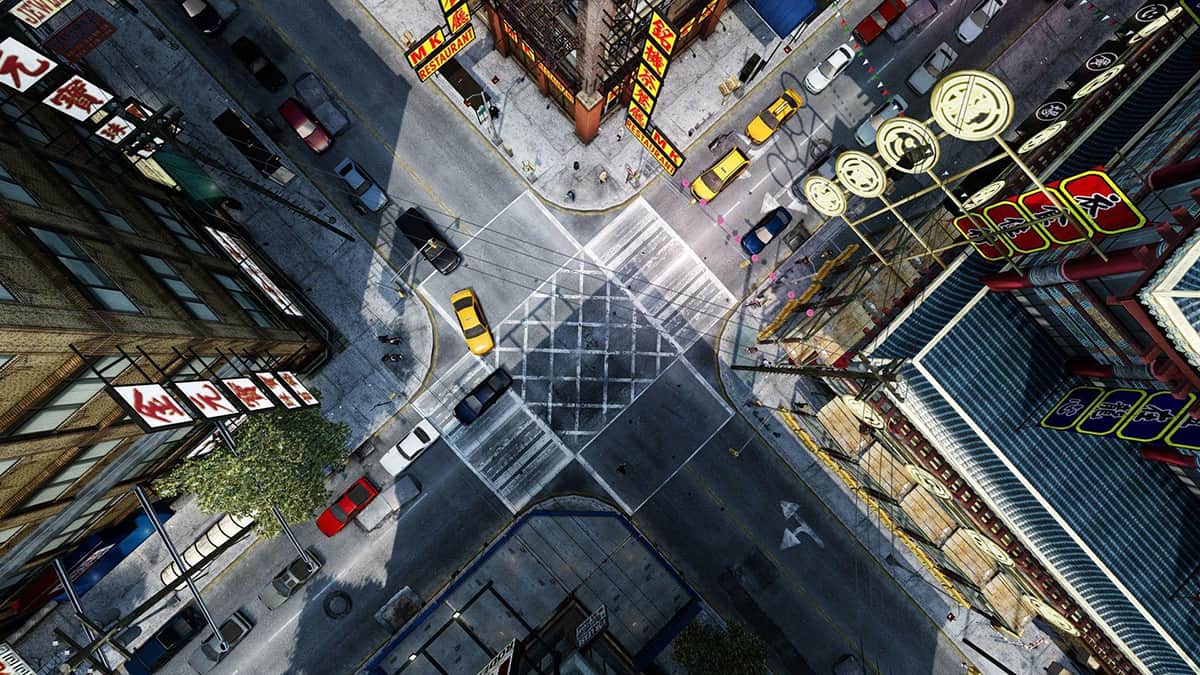 Rockstar Games is one of the most successful companies in the industry in storing the games it has developed. The strategy we see in GTA V and Red Dead Redemption 2 games is the greatest example of this. There was neither a visual nor a video leak until it was announced that it will be released for both games. It was introduced in a trailer a few days after it was announced. In short, Rockstar must officially announce the game before we can see anything about the trailer of GTA 6.