The interaction of the Wi-Fi signal between the receiver and transmitter can detect people in the vicinity, even behind a wall, according to researchers. The study was conducted at the University of California Santa Barbara in the United States.

A study at the University of California, Santa Barbara in the United States revealed that the communication between the receiver and the transmitter in Wi-Fi communication can make people aware of the area. According to Professor Yasamin Mostofi, the researcher, this process is very easy. 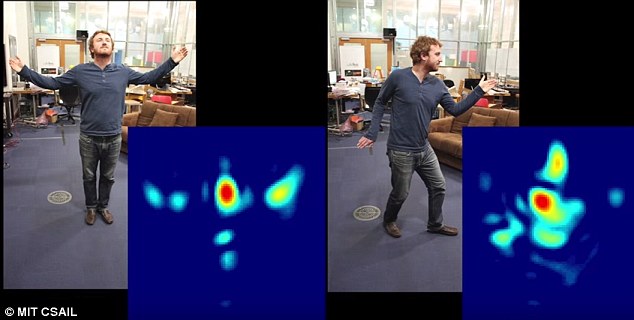 The most striking point here was the 84% accurate tracking of the person’s movement in Wi-Fi tests. Experiment participants walked behind a wall.

Of course, not all experiments were conducted in the same environment. In the experiments used different receivers and transmitters, participants moved behind different walls. Elsewhere, the camera footage, which was independently monitored, enabled the transfer of personal movements to the computer with the help of an algorithm. 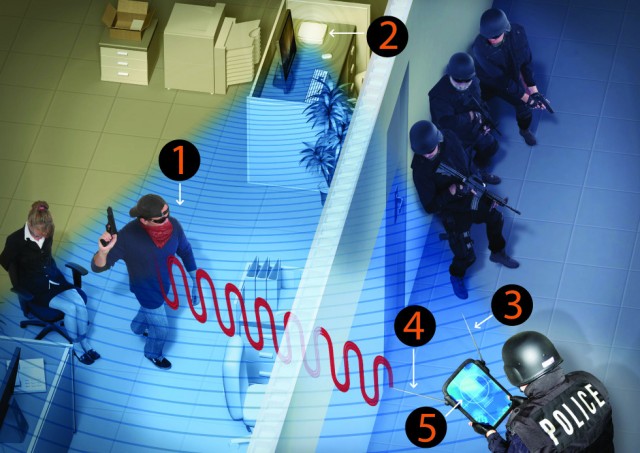 Researchers who found a great overlap between video images compared to a number of mathematical functions and Wi-Fi readings then transferred this data to mutual simulations.

As a result of the study, Wi-Fi signals can be used to understand whether the person behind the wall is walking or not. A total of 1,488 different Wi-Fi video pairs, eight people and three different walls were used in the studies. All findings of the research will be announced at MobiCom on October 22nd.

In the video below, you will find a summary of the work from Professor Yasamin Mostofi’s own voice.