Wi-Fi 6 is, as the name suggests, a new Wi-Fi standard. Using many of the same advanced theories that 5G is based on, it provides faster and lower latency with higher bandwidth than previous Wi-Fi generations. HUAWEI is one of the first companies to adopt Wi-Fi 6. Even before other brands started using Wi-Fi 6, they launched their own “Wi-Fi 6 Plus” products.

The strength of the AX3, Huawei’s Wi-Fi 6 Plus router, lies in its chip-based acceleration technology built on top of the regular Wi-Fi 6 standard. Developed by Huawei, Wi-Fi 6 chips are used in HUAWEI WiFi AX3 and Huawei’s latest flagship mobile phones. Chip-level innovations provide faster network connections and transmission speeds. Huawei’s Wi-Fi 6 Plus has an ultra-wide 160 MHz bandwidth that can run twice faster than the normal 80 MHz bandwidth. 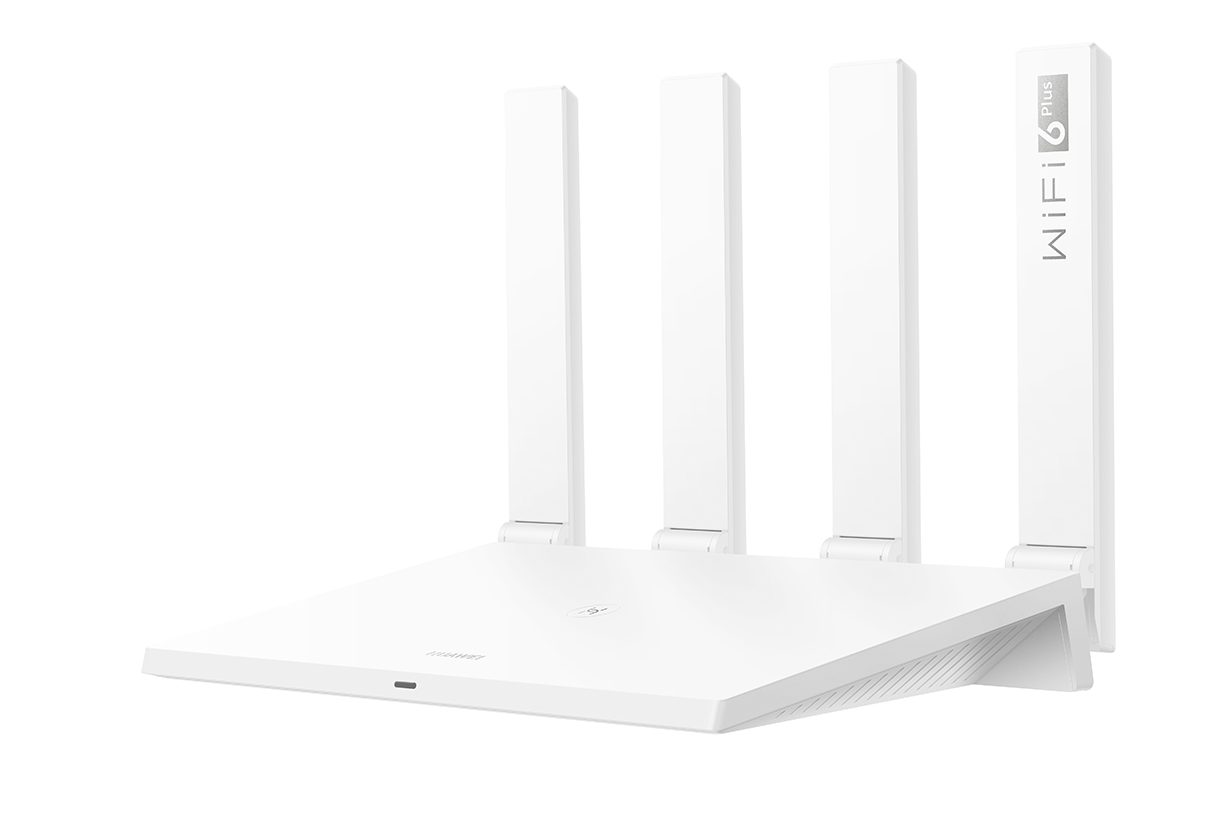 With the HUAWEI AI Life app, setup is enough to connect the power supply and network cable to configure the HUAWEI WiFi AX3. Nowadays, the first thing guests who come to our home want is a Wi-Fi password. Connecting all of them to the router one by one can be tiring, but the one-touch network connection of the HUAWEI WiFi AX3 makes this not a problem.

Home networks have long been plagued by low speeds and poor signal quality. The HUAWEI WiFi AX3 is specifically designed to address these two issues.

Wi-Fi 6 Plus technology offers higher speed and lower network latency. The speed experience is significantly improved, especially when the router is used with Huawei phones that support the Wi-Fi 6 Plus user experience.

With Wi-Fi 6 Plus, the maximum download speed from the phone is 1349 Mbit / s and the maximum upload speed is measured as 404 Mbit / s. This is more than twice the rate with Wi-Fi 5 on a phone. Users subscribing to a 100 Mbit / s fiber optic broadband service can fully utilize HUAWEI WiFi AX3 network resources. These high speed networks make everything run smoother. Even UHD 4K video can be played as if it was pre-downloaded without freezing as it moves between different parts of the video.

On social media platforms like TikTok, when you switch from one video to another, it is played on these networks without any pause or load time. The company notes that even when you want to add more devices to your home network, the network speed remains stable.

The HUAWEI WiFi AX3 Dual-Core router is available for sale in the Huawei Online Store at the recommended end-user price of 499 Dollars.