The Lancet, one of the oldest and most well-known medical journals in the world, shared extremely important findings about why the death rate of young men is higher, in a comprehensive study published in October and conducted with hundreds of partners. Similar studies have been done in this area before. A study stating that biological factors have a large share in this issue also drew attention to the social behavior of men. However, this research published by The Lancet examines the causes more closely, concentrating on different countries and regions .

Sharing that since 1950, there has been a 30% decrease in the mortality rate of young girls aged 10-24 years , the research has found a 15% decrease for boys in the same age group . ) is reported. The salient reasons for the high mortality rate of the male population around the world differ from country to country.

Most prominent causes of death ‘suicide and conflict’: 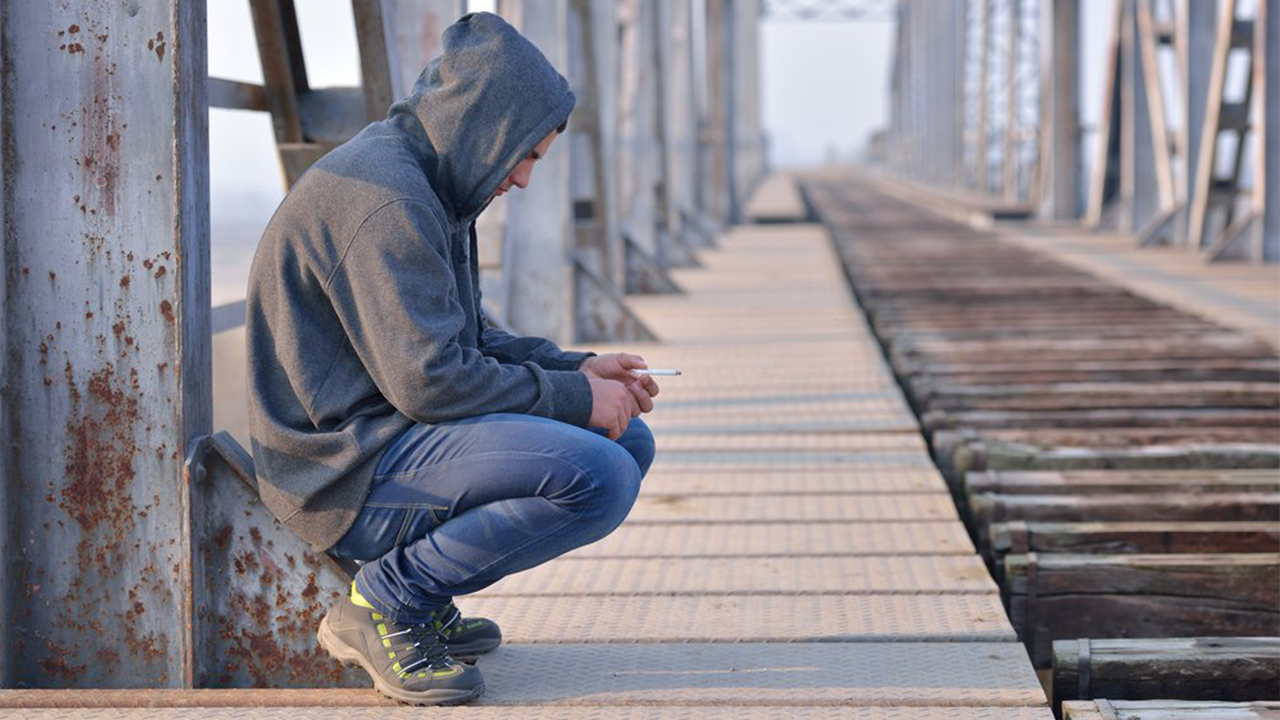 at the Institute for Health Metrics and Evaluation, Washington Working researchers classified the mortality rates of youth in 204 countries in total by gender and age categories. From the results obtained, it was determined that there was a large difference in the mortality rate between young girls and boys . In Central-eastern Europe and Central Asta regions, the biggest cause of death in young men aged 15-24 was suicide . In Latin America and the Caribbean , violence and conflict are among the biggest causes. In addition, it was determined that 61% of the deaths in this age group in 2019 were men.

The research, which states that the fact that youth is seen as the ‘healthy period of life’ by the general public prevents the steps to be taken in this area, says that we need to look at the health status of young people between the ages of 10-24 from a new perspective. It is emphasized that the data obtained should be taken into account by government and non-governmental organizations and that the problems of this age group should be taken seriously.