The findings we can reach to understand the family structure, parenting understanding and general human relations in prehistoric times are quite limited. Although the archaeological findings we reach help us to make inferences, they often do not give us the information directly. Therefore, it was only a matter of time before what we know about motherhood, which is one of the wonders of prehistory, would change.

Findings so far have strengthened the notion that prehistoric human mothers were not as concerned with their children as they are now . However, taking into account today’s data to look at the same data from a different angle, the researchers found that human mothers who lived thousands of years ago may have cared more for their children than we think, perhaps even as much today.

There is no difference between today’s rates and mountains 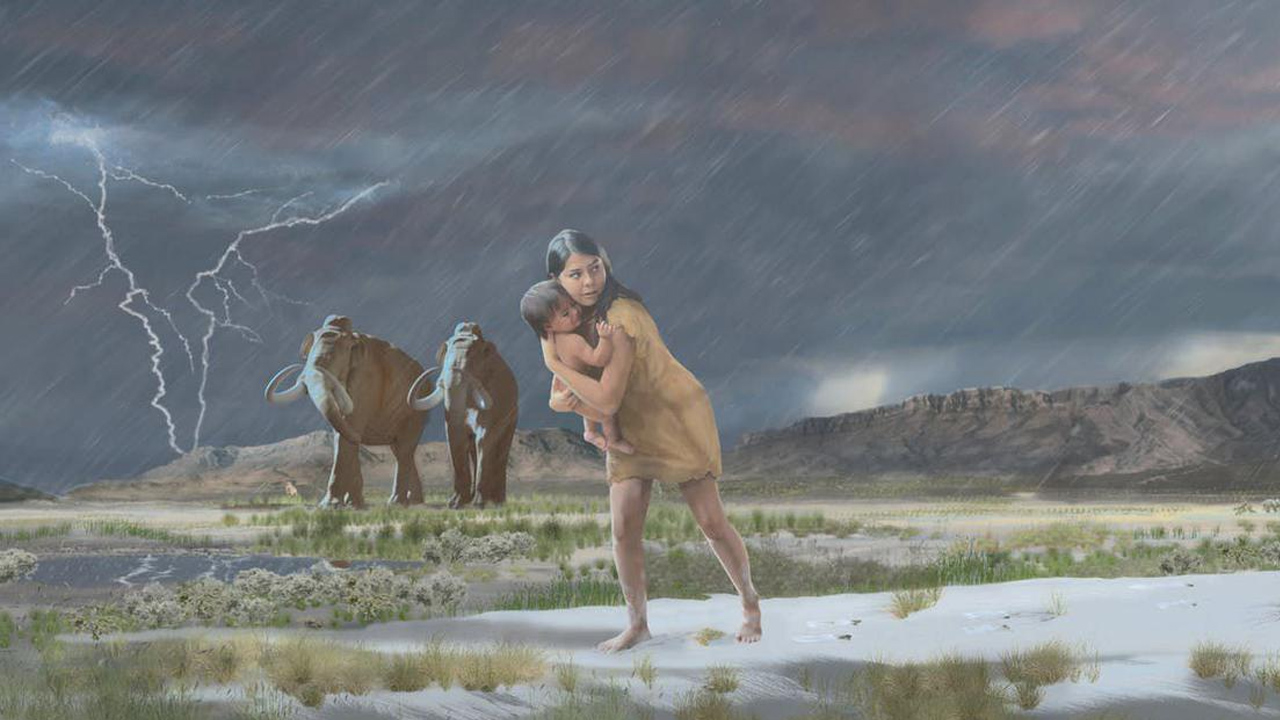 Among the bodies found in archaeological excavations , there is an excess of dead baby bodies that have not even reached the age of 1 , which until now gave scientists the idea that ancient mothers did not take care of their children as they do now. But this time the researchers looked at today’s infant mortality rates and their causes. Researchers examining infant mortality and socio-economic factors in many different countries came to a very different conclusion than before.

Previously, inferences were made based on the number of dead babies and it was concluded that babies died frequently in prehistoric times, that is, mothers could not take good care of them. This time, we looked at birth and death rates, not numbers. As a result, it turned out that prehistoric birth rates were higher , not infant mortality rates . More births meant more deaths.

In other words, if we compare the number of babies born, there was no difference between yesterday’s and today’s death rates. In addition, considering that the conditions are much different and challenging than today, it would not be wrong to conclude that raising a baby is not easy. As a result, it turns out that prehistoric mothers may have cared more for their babies than we thought.