In the past years, many game developers polished their old games, added a few different features or did not even bother with the games we know. heated and presented to us passed by seeing.

Worst of all, it does not seem like the next period will progress any different than this. more and more day by day remaster and remake we will continue to hear the news. So what is the reason for this unstoppable trend?

Let’s start with the obvious: Remake and remaster is much cheaper and more profitable than starting a new project: 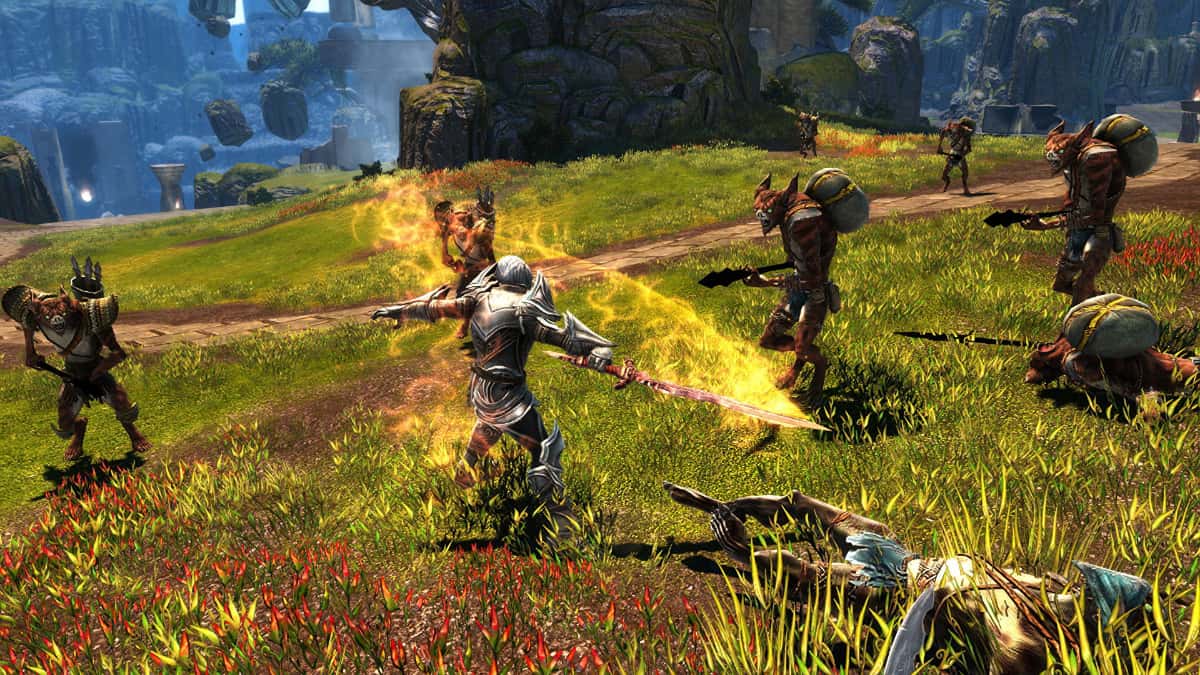 One of the biggest reasons why we see remaster and remake games is that the giants in the game industry forget the essence of it, and that offering good products is not the primary goal, and that they have become only profit-oriented formations. Since there is already a game that can be used as a handheld template less research and planning is required.

The only thing left to do is to provide a better experience in proportion to the time that has passed since the original game’s release. Then launch the game with the market standard price tag of $60. For some remakes, these rhetoric may be seen as unfair, but the ones that were released as if they were thrown at us with an automatic rifle, with some make up It is clear that this purpose is pursued in most products with the phrase “Remastered” added to the end of the game’s name.

A way to reunite games with fans as well as introduce them to the next generation: 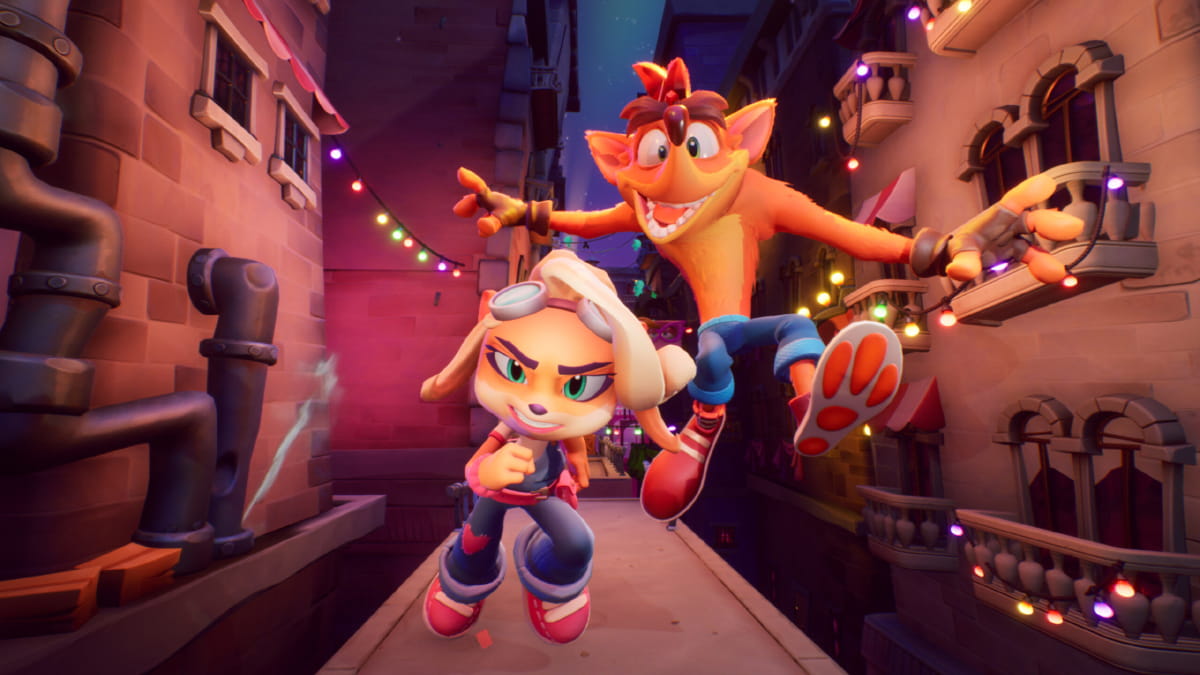 Of course, without exception, every remake and remastered we come across does not share common goals with the profit monsters we mentioned above. Making a profit is of course always one of the reasons, but when it comes out it’s an incredible hit. with developing technology There are games that can really offer a different experience if improved. And these games are being overhauled to revive the series that started in ancient times and that new generations could not find a reason to approach.

The difference from the original game when done right is enormous: 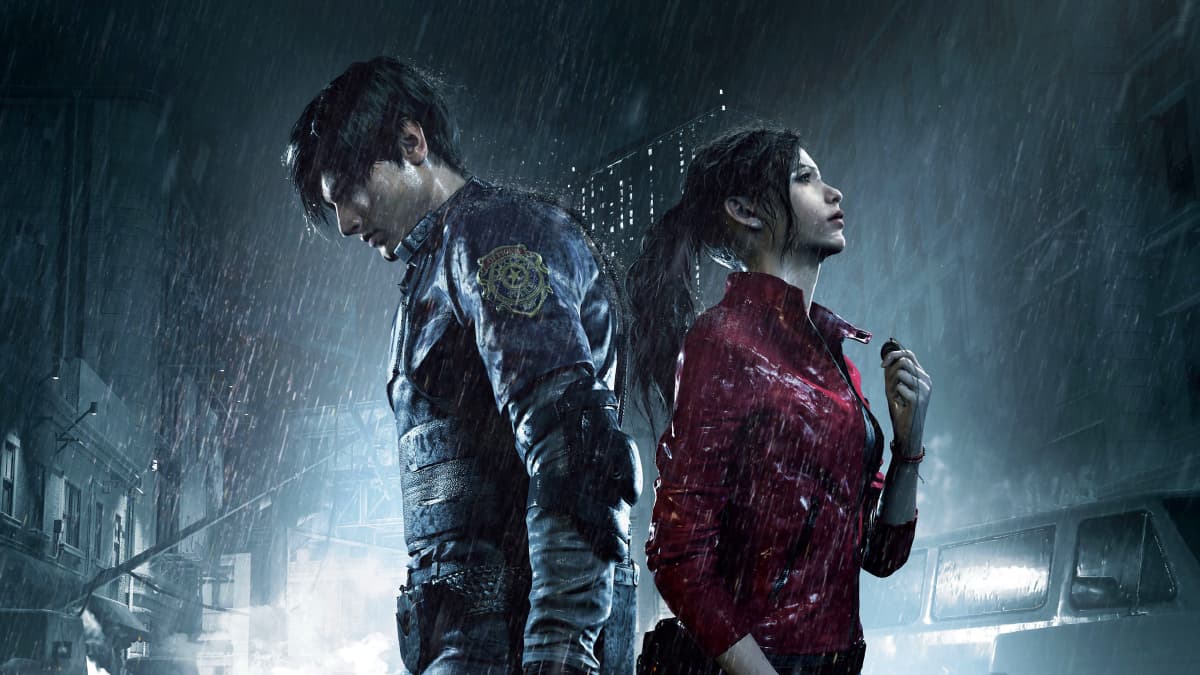 In relation to the situation we mentioned above, the first thing most of us think about is the games that make you say that it is really good that it has been remade. Resident Evil and Final Fantasy

Remakes for games will come. In addition to such remakes, Modern Warfare, which are relatively low-budget projects, and remastered for Crysis, although not liked by the players, are games where we can easily observe the differences with the original version.

To see a really bad remastered To Assassin’s Creed III we can take a look. The remastered version of the game is so mediocre that people ask, “Well, the original game looks better?” he finds. It’s a remaster that heavily damaged the atmosphere of the game by overhauling the lighting and rendering most textures unrecognizable compared to the original version.

Scary ending: All of this could lead to something similar to the variety problem in Hollywood: 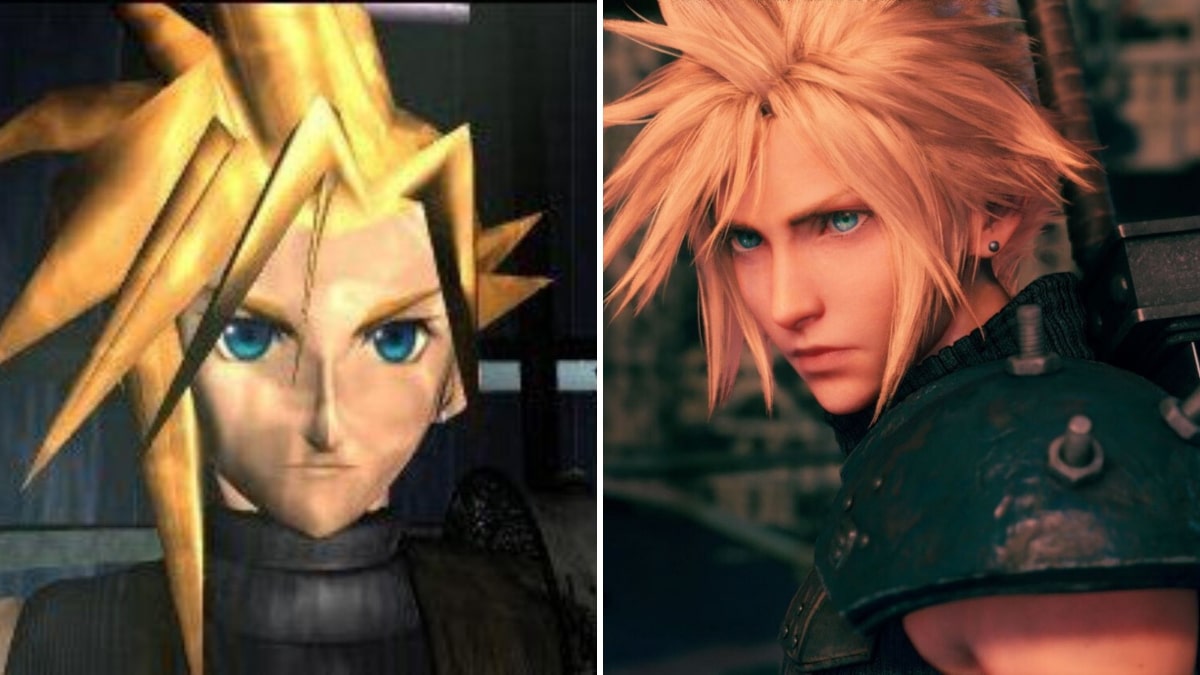 Hollywood is undoubtedly the most followed movie industry in the world. Its emergence dates back to the early 1900s and over time it became a region that almost became a factory. With the transformation to become a factory, most movies are dressed in the same template, only the name is different began to appear as works.

There is a similar concern for the gaming industry. The game world, which has taught the entertainment industry with its variety for decades, was doomed to a similar fate as the giants started to develop games that looked different on the same formula, just like in Hollywood. Like Call of Duty and Assassin’s Creed games that shape the industry took the stage with a maximum interval of one year and ignored their innovative aspects.

For these reasons, it is not a coincidence that we started to see the concepts of remake and remaster more frequently in this period. Firms stopped developing a new idea and at one point turned to ideas that they knew were successful before. nostalgic side chose to take advantage. This gradually found a place in the whole sector and a sector started to repeat itself.

Well, are there any kinds of colors? Yes… The heart of the industry now beats in indie games: 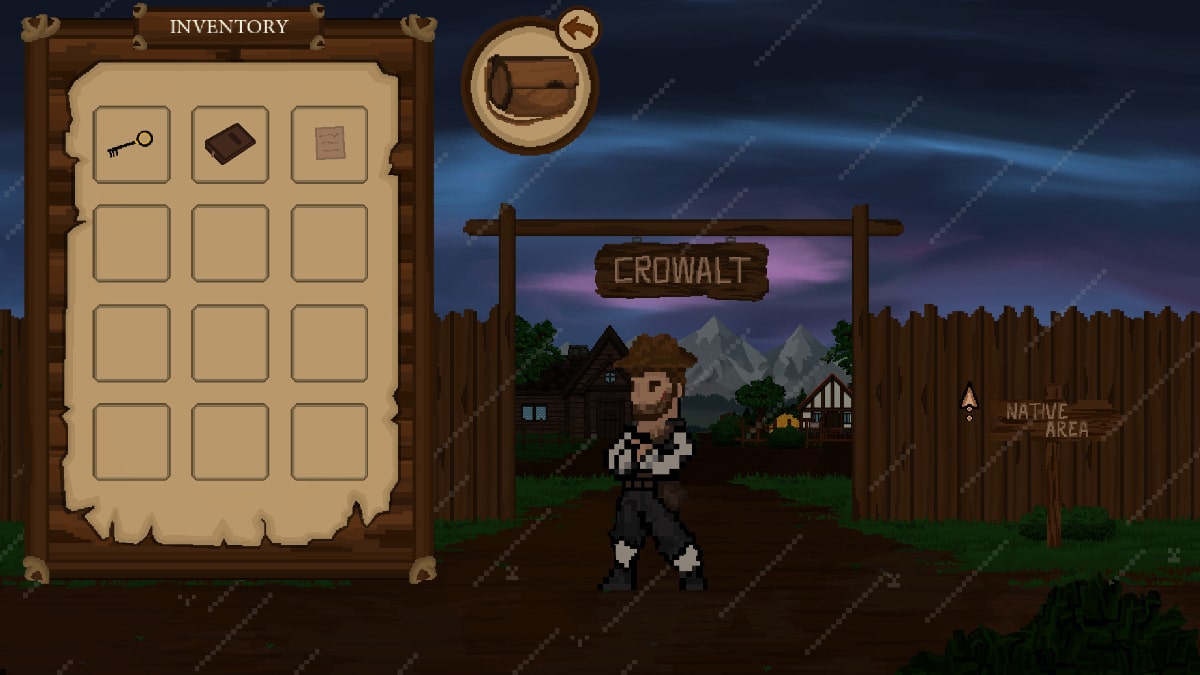 Indie games began to take a firm foothold on the stage in the 2000s. As state-of-the-art game engines became available to everyone, more and more people heard the voice of independent developers, thus beginning a new era in the industry. The greedy producers, on the other hand, do not have the right to speak in this scene, so the developers who prefer this way finally what they really desire they started to make games.

Disco Elysium, managed to be nominated for the game of the year Hades, Hodollarsine Miami, Kerbal Space Program and many more independent games have scorched the market with brand new mechanics and understanding. If a miracle does not happen after that, it seems that the first stop of those who want to see a variety and an innovative attitude in games will be independent games.