How long do players have to wait before they can play GTA 6?  Will GTA 6 be released in 2020?  So how will GTA 6 be? You can find the answer to all the questions about Gta in our news.

The GTA series, bearing the signature of Rockstar Games, is one of the series that has appeared for more than 20 years and has been leading the game world. The series, which also causes the formation of a unique genre and inspires many games, naturally has an important place for the game world. The GTA series, which always gives direction to the game industry, appeared in 2013. Then of course, the new generation and PC version of GTA 5 came out, but it is exactly 6 years since the game’s original release date. So what did Rockstar Games do in this 6-year period? More importantly, why was the announcement of GTA 6 so late?

The first thing we know about GTA 6 is that the game will definitely be released on next-gen consoles. In other words, if we consider that the new Xbox console named Scarlett code announced at PlayStation 5 and E3 2019 fair is at the door, we can defend the accuracy of this claim. Another factor that strengthens this claim we have put forward is that Rockstar announced the game at least 2 years ago.

So even if GTA 6 was announced today, we will encounter a minimum of 1.5 or 2 years of waiting for the game to come out. This comes at the earliest in 2021, a period when the new generation may have already left. Of course, as the company applied in GTA 5, the current and new generation tactics could be applied, but I think Rockstar Games is too late for this. If you remember, GTA 5 first went to PS3 and Xbox 360, then came to new consoles and then to the PC platform. If there was such a planning we should have seen GTA 6 by now.

On the other hand, when we look at the series in general, we see that Rockstar Games first released the GTA series at 2-year intervals. In some games, this interval decreases up to 1 year, but the time interval begins to open with the original GTA 4. GTA 4, one of the favorite games of the series, was released in 2008. GTA 5 was released 5 years after that, in 2013. Although 6 years have passed, the new GTA announcement has not been made yet. Of course, apart from the GTA series, Rockstar Games also signed many games from Red Dead Redemption to Bully, from Manhunt to Max Payne 3. After GTA V, we see that the company only released 1 game. He is Red Dead Redemption 2. So the company’s development process is quite prolonged, as in other teams. Maybe we can say that it is a click more than other companies.

Why is the GTA 6 announcement so late?

Of course, this delay in the game has certain, or rather different reasons. First of all, Red Dead Redemption 2 managed to be a game far beyond expectations with its story, gameplay and graphics. On the other hand, it is a fact that GTA V still prints money like crazy. The production, which was among the top 5 in sales even 5 years after its release, still continues to play on the list of the best-selling games in 2019. Apart from game sales, it continues to print money with its online features.

When we look at Twitch broadcasts, micropayments and interest in the game, we always see GTA Online in the hills with the return of the role-playing dynamics. So much so that the company has reported a total income of more than $ 6 billion from GTA V. Naturally, Rockstar Games may be concerned with both waiting for the next generation and not cutting the gold-laying hens. 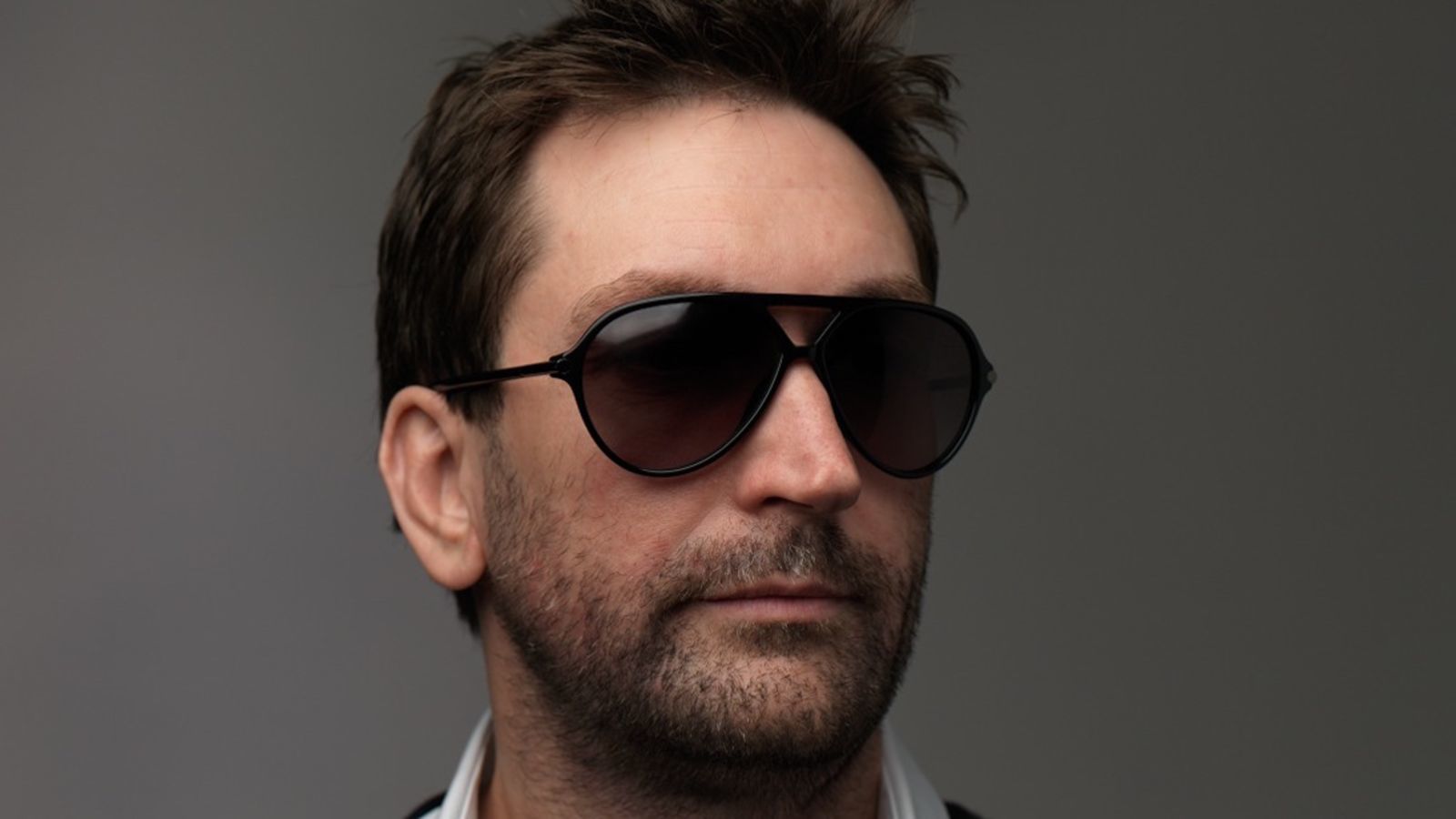 There are also some problems behind the scenes. At this point, the biggest crisis was experienced by Leslie Benzies, also known as the name that made GTA GTA. Benzies, who worked for many years under the roof of Rockstar and actively played a role from GTA 3 to GTA V, left the company in 2016 or had to leave. Benzies, the company’s most authoritative name after Sam and Dan Houser, filed a full $ 150 million lawsuit against Rockstar Games after this separation.

While the Rockstar side claimed that benzies had left the post, benzies had suggested that even the return card to the company was canceled and that they could not even get their receivables. This case, in which both sides accused each other, ended in the past months but the details were not shared. Anyway, if we return to the subject, the separation of a name that is so important for the GTA series and what happened during the separation process may have caused the delay of the new GTA. Indeed, Leslie Benzies, who directed and directed many games, was also the top name of Rockstar North.

So how will GTA 6 be? What do we know about the game so far?

First of all, what you see about GTA 6 on the internet right now will be like this, no sir, GTA 6 leaked style news and videos are just a rumor. In some sites, we even see content related to the game platform, when it will come out, and all the content is just a claim. Because Rockstar has no official statement on the subject yet. We can only see very short explanations of Dan Hoser, one of the names at the beginning of the studio, and we can say that they are not tangible. Dan Houser stated in his previous statements that the “American Dream” operation, which forms the basis of the game, was difficult due to positive and political discrimination, and it was getting harder and harder to develop the game. 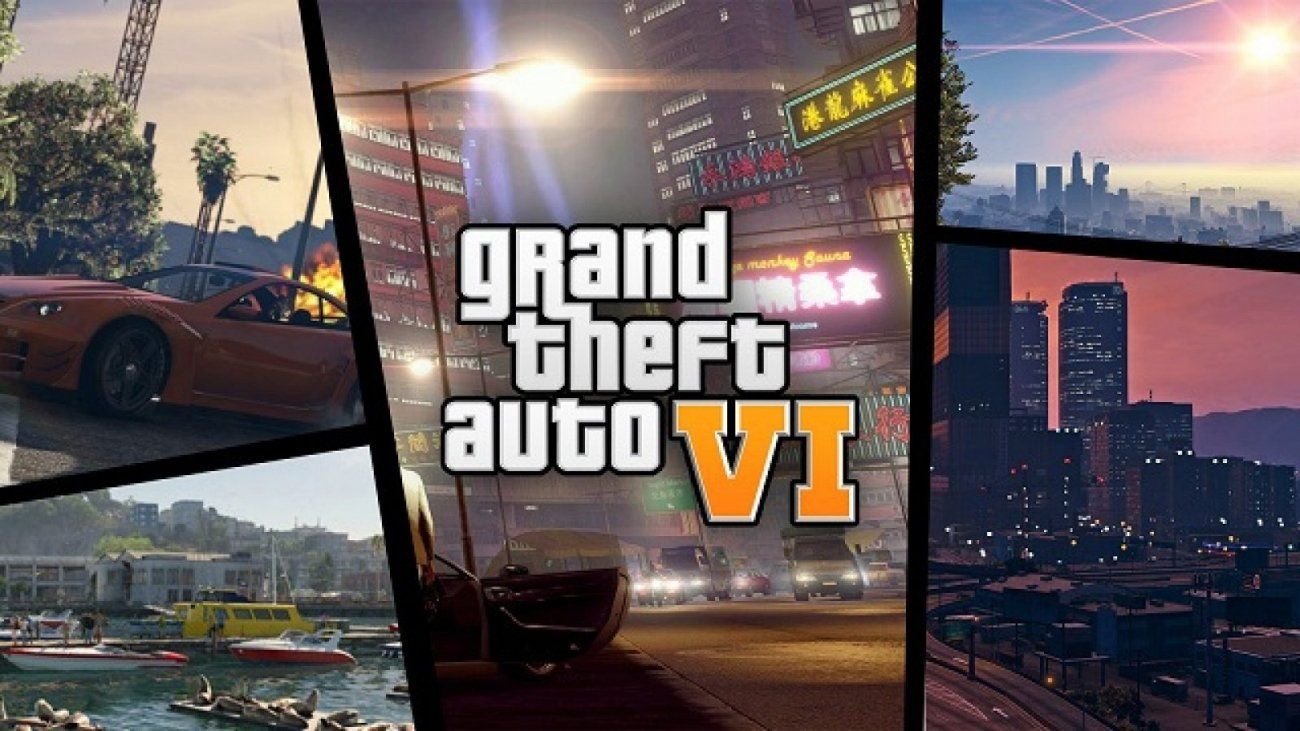 Rumors about the game are that GTA 6 may contain more than one big city just like the San Andreas game. It is even said to cover the eastern wing of America and include Vice City along with Libert City. On the other hand, we often saw that the game was claimed to be announced at the E3 fair. This is a very, very low probability for me because when we look at the history of the company, we have never seen that it made announcements in E3, especially in its last games.

Moreover, Rockstar Games is one of the companies that do not participate in fairs such as E3 in general. We see that they usually follow an announcement date and a first trailer for their games. GTA 6, which will probably be announced around 2020, 2021, will be released approximately 2 years after the announcement date and will come to the PC with the next generation consoles.

win
77
win
My name is Muhammed Adiguzel. Im 21 years old. I was born in Sakarya and I live ln Sakarya with my family. I studied “forestry department” at university. I graduated from abant izzet baysal in 2016. after that, My current job is the webmaster but I would love to continue my careers as a CEO at Techannels. ”’The reason is”’, this was my dream job from high school. I feel I am suitable for this now because I’m very patient, very working, calm etc PLACE OF LIVING:TURKEY /SAKARYA TASK: CEO CONTACT:6154muhammed@gmail.com