Famous musician Bunny Wailer, who introduced reggae and ska to the international public with Bob Marley, died in Jamaica. WHY?

Famous musician Bunny Wailer, who introduced reggae and ska to the international public with Bob Marley, passed away in Jamaica.

Bunny Wailer, one of the most iconic figures in reggae music, who founded Wailers with Bob Marley, died at the age of 73.

It was stated that Wailer, who founded Wailers with Bob Marley and Peter Tosh, founded one of Jamaica’s most legendary bands and made its name known to the whole world, had a heart attack. 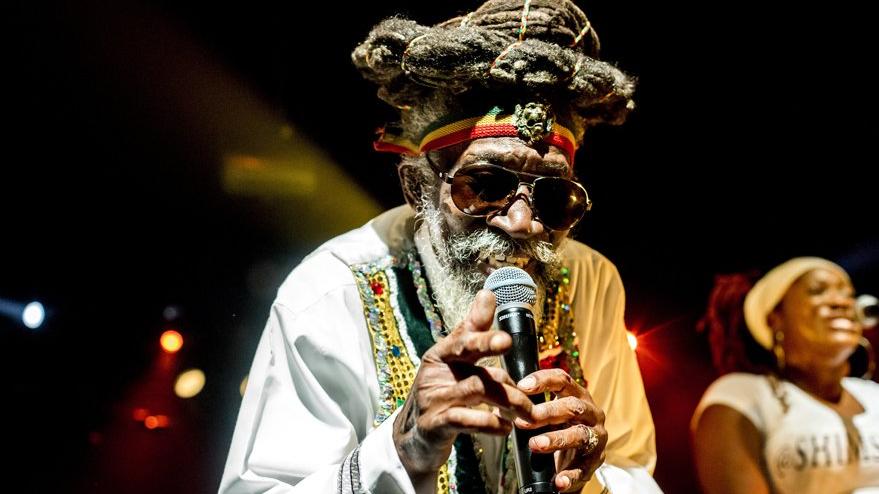 Jamaica’s Prime Minister Andrew Holness said, “It’s a huge loss for Jamaica and reggae. “He was one of the most respected names in the Jamaican music world,” he said.

The famous musician whose real name was Neville O’Riley Livingston but known as Bunnt Wailer was born in a poor area in Kingston and was devoted to music.

Grammy-winning music writer and percussionist, he met Marley and Tosh in 1963 and founded the band. The band later signed with producer Chris Blackwell’s record label Island Records and gained international fame with their fifth album, Catch a Fire.

Wailers, who led reggae music to be known all over the world, has many songs in ska and rocksteady genres. Highlights include Simmer Down, Lonesome Feeling, and Thank You Lord. 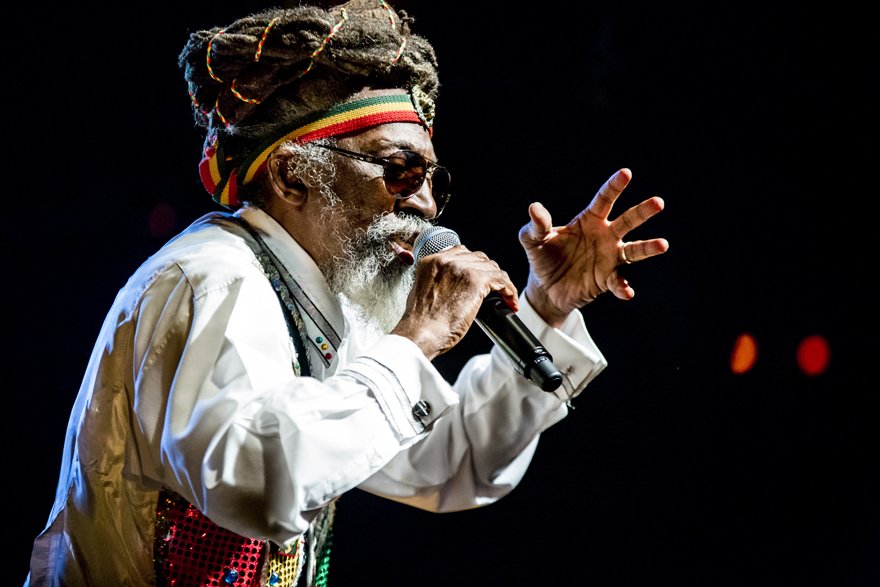 Tosh and Livingston later left the band and Bob Marley continued his musical career as “Bob Marley and the Wailers” with new musicians.

Standing out in his solo career with songs such as Cool Runnings and Bald Head Jesus, Wailer is the father of 13 children. It was stated that Wailer, who had a heart attack many times in the last days of his life, has been in the hospital since December.