Most of the countries in the world, including our country, use the meter and kilogram-based 10 metric system as a unit of measurement. However, the United States of America and the United Kingdom, that is England, and some former colonial countries are still a system called the royal system of measure is using. Royal size system consists of units that are different for us, such as miles, feet, gallons, inches, yards.

Why are two big countries like the USA and the UK still unscientific from hundreds of years ago? royal size system is not exactly known. Even citizens living in that country often oppose this situation. determined by the kings of the period, having no validity what is the royal measurement system, what is the metric system, why different countries of the world still use different measurement units, let’s take a closer look.

What is the royal measurement system used in the USA and UK? 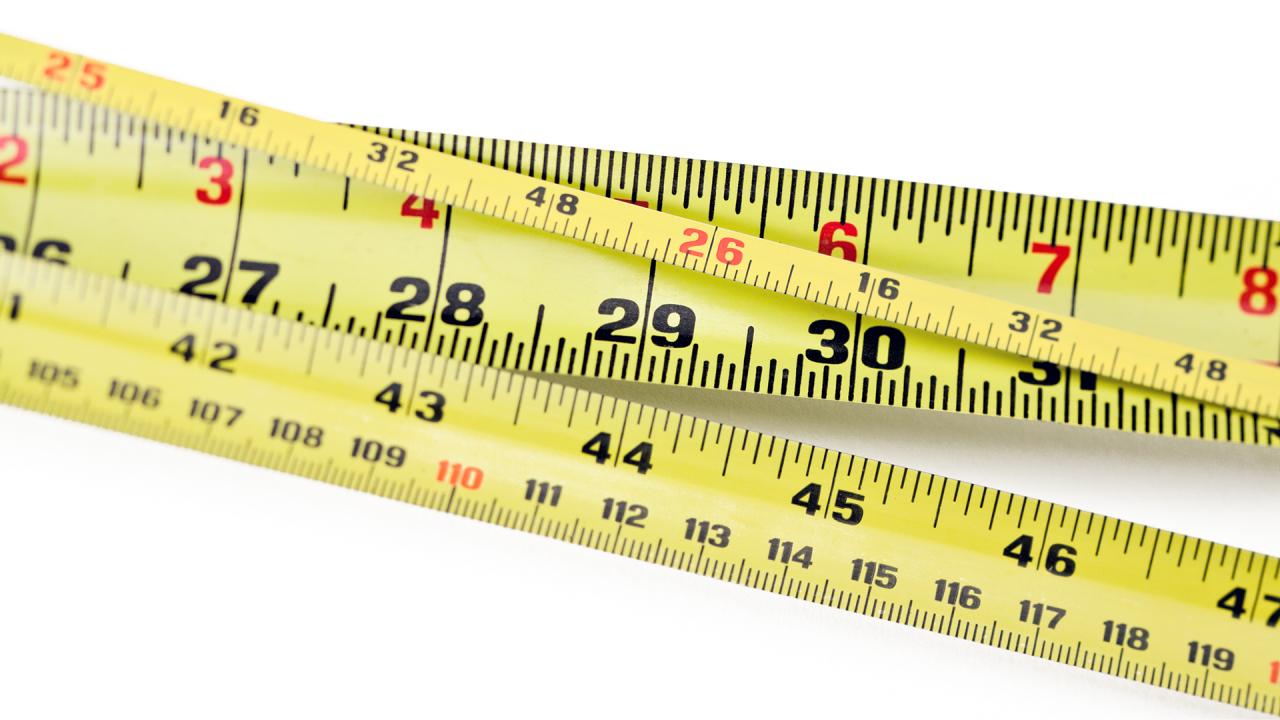 royal system of measure is also called the imperial system or the imperial system.The basic units of measurement in this system are miles, feet, gallons, inches, and yards. The inch unit basically means one twelfth of everything and is the main unit that is generally used as the basis for the measurement system. Other units are built on it. However, it is not fully installed.

For example, feet means the length of a foot, and of course it is an ambiguous unit as everyone’s foot height is different. yard, The distance from the nose of King Henry I to the tip of his feet.It means gallon bowl. The pound denotes the value of the silver coin. In other words, when we look at it in general, none of these measurement units have a mathematical equivalent.

What is the metric system used worldwide? 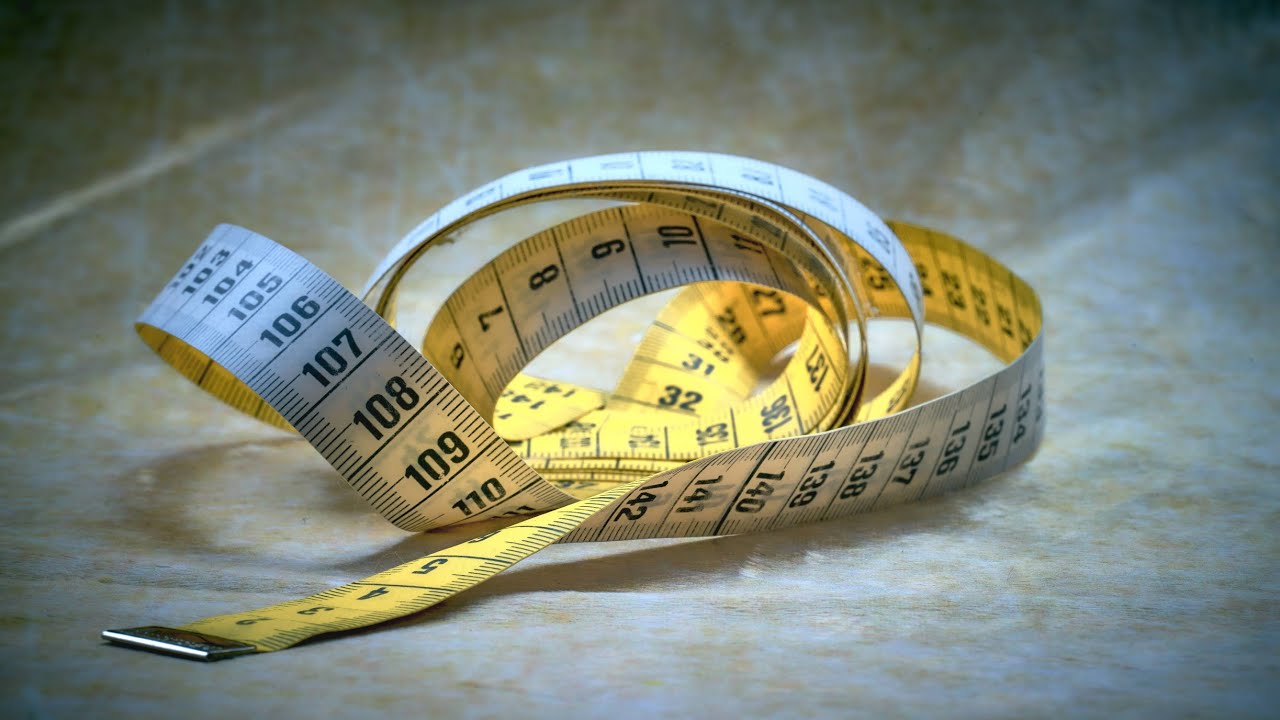 Le Système International d’Unités, SL for short, the metric system referred to in American as the International System of Units; Determined by the French in 1795 is a decimal-based measurement unit system based on meters and kilograms, which was later accepted by the whole world.

The metric system is simple. Since man has 10 fingers, he used the 10-point system. The unit of meter, which is the cornerstone of the metric system was scientifically based in 1983. According to this, 1 meter is the distance traveled by light in 299.792.458th of a second in a vacuum environment.

Why do the US and UK use the royal measurement system? 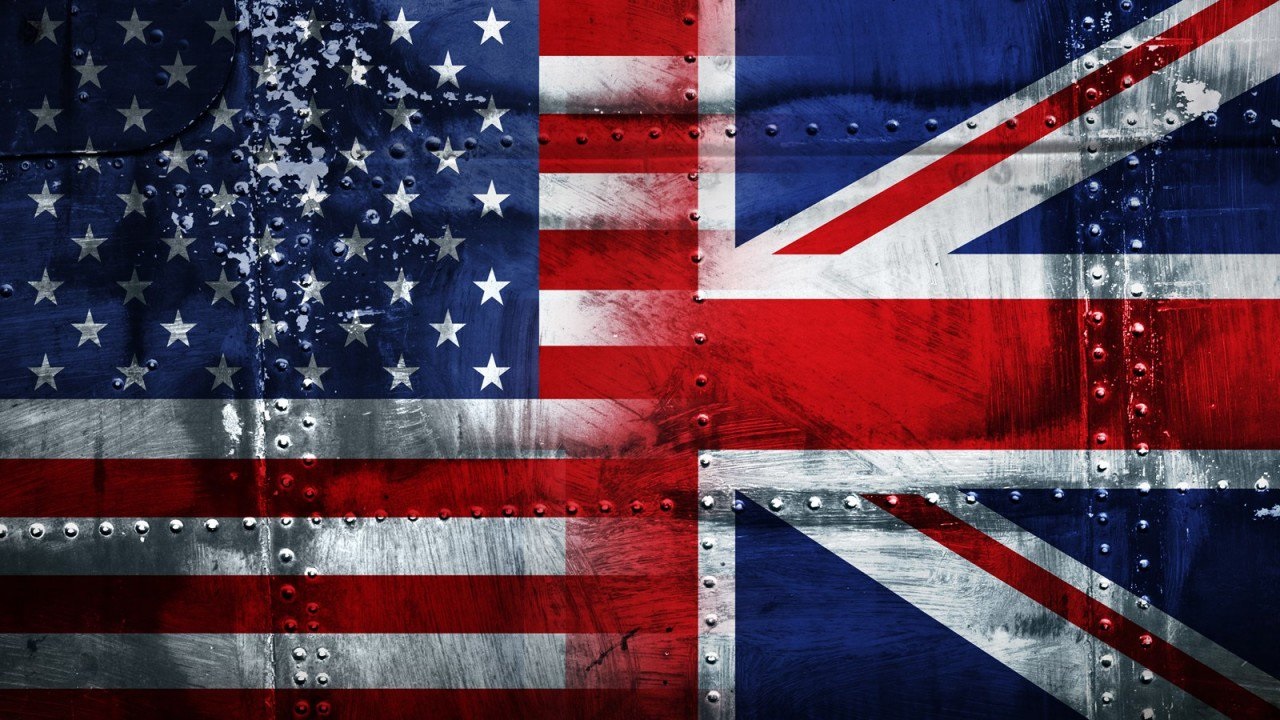 Today wherever you go in the world You will encounter the International System of Units, namely the metric system. However, it is still possible to encounter the royal measurement system in the United States of America, the United Kingdom, that is England, and in some countries that were former British colonies. So why?

Frankly, we still don’t know why the US and UK still use the royal measurement system. Not just us, but experts and even Even the citizens of these countries do not know the reason for this situation. However, there are some theories, although not certain.

The first theory is that these countries want to feel special by alienating themselves from the world. Since the heart of technology is the USA, we all know the screen size in inches and we don’t know why but this may make the USA feel strong. The same may be true for the UK.

Although it has been a member of the European Union for many years, the official currency of the union From the UK, which insists on using its own currency instead of the euro is behavior we can expect. According to another theory, these countries may think that their citizens will have difficulty in switching to the metric system. As a result, it will be difficult to pass from the foot length calculation to a scientific system all of a sudden. 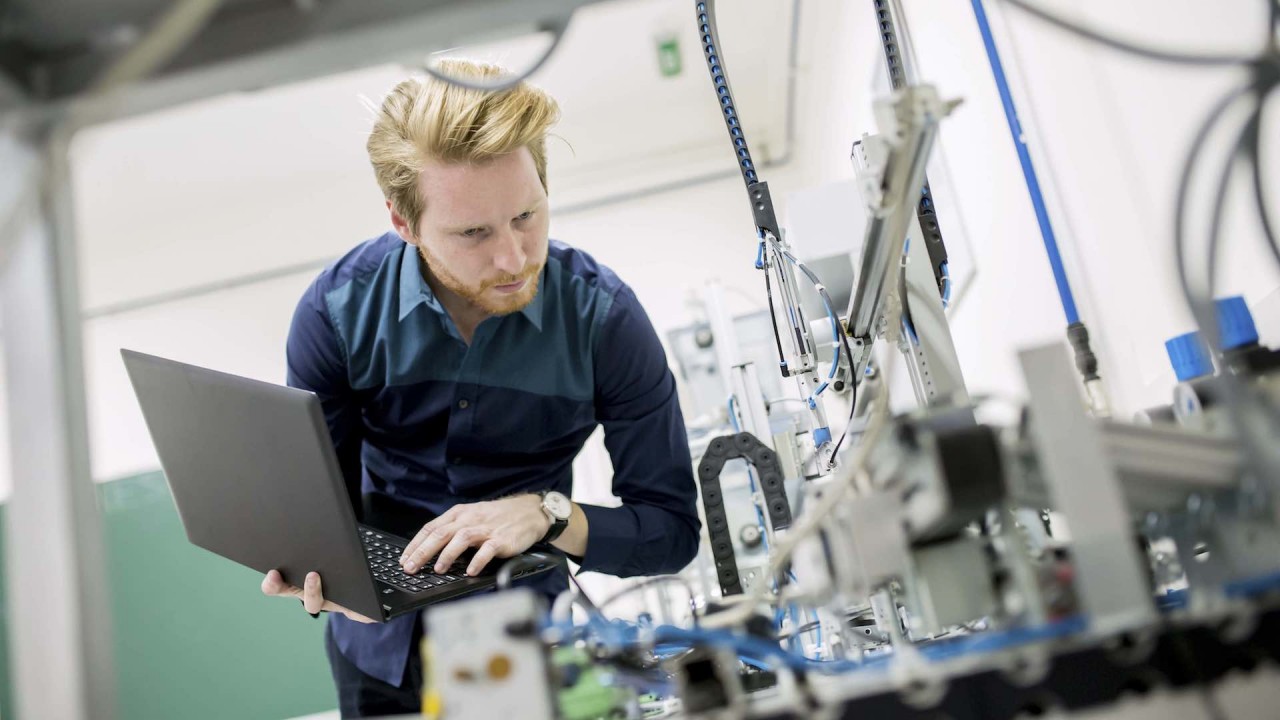 Imagine you are studying engineering in the United States of America or in the United Kingdom. You’ve been calculating everything over the royal system for years, and then when you graduate and work in a different country, you come across the metric system. All even mathematics, the common language of the world will be unfamiliar to these people. There are many activists who speak out on this issue.

Every event has another side. When we look at the other side, the USA and the UK We also see that there are people who argue that they should stay in the royal measurement system. Although some of them have good reasons, it should be noted that most of the people who make such a defense are radical nationalists.

When did America switch to the metric system? 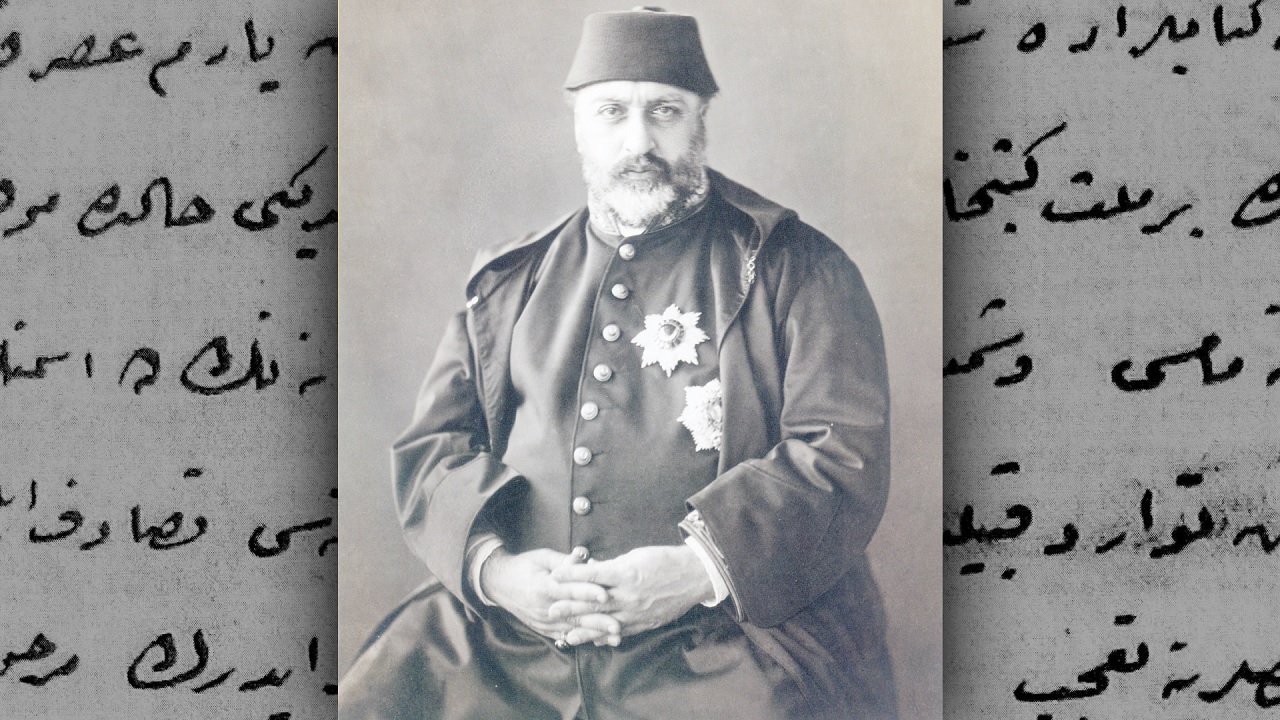 In the Ottoman Empire, 20 Cemaziyeh Ahir 1286, which was announced by Sultan Abdulaziz with the line-ı Hümayun dated September 27, 1869 The efforts to switch to the metric system, which has not yet been fully accepted even in Europe, started and Sultan II. Abdulhamid period, this system was officially passed in 1881. However, at the end of the objections, the old system was reinstated in 1895.

After its establishment, the measurement system discussions came to the agenda again. With a progressive vision to keep up with the rest of the world In 1931, the Measurement Law came into force.measurement unit of the country was determined as the metric system.