As you know, the world agenda continues to be shaken by what is happening in Afghanistan. of the Taliban Bringing Afghanistan back under control after 20 years has turned the country into hell. Whether it’s Afghan immigrants coming to America or people trying to escape in Afghanistan, especially at the airport, the images we witness on social media have one thing in common; absence of women and children.

Despite living in 2021, the Taliban continue to treat women as objects, in the country has completely changed the fate of millions of women and children living case. Women left behind by the brutality of the Taliban have too many stories to tell. If you wish, let’s start learning these stories by listening to the women who are trying to make their voices heard on Instagram.

Millions of women who could not escape were left to their fate: 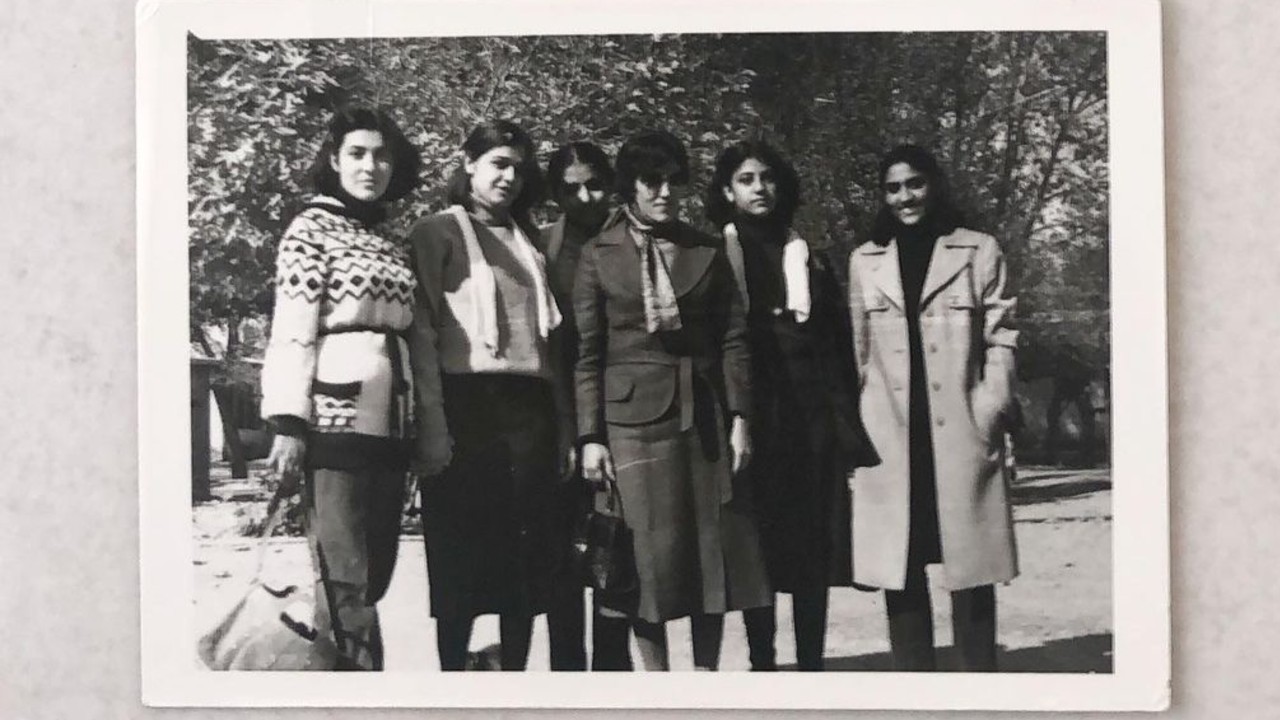 After the Taliban’s takeover of Afghanistan, indeed 21. Things we should never see in the 21st century we are witnessing. The so-called soldiers, who take girls and women from their families and treat them as if they are their own, are today no one should keep silent violates human rights. Most women left to the brutality of the Taliban are trying to make their voices heard through social media while there is still the opportunity. As the founder of Afghan Women’s Network, a non-governmental organization founded to empower women, said: “What happens in Afghanistan today will set the country back 200 years.”

Women living in Afghanistan were working in many fields such as health, journalism and law, just as it should be everywhere in the world. However, the tension and so-called peace talks that started between the Taliban and Afghanistan last year, tens of women returning home from work to be bombed and killed led.

The Taliban, which completely occupied the country, not only banned women from going to work or school, requires a man to accompany them to leave the house. made it mandatory. Even though we can’t see it on social media, there are dozens of women who have the opportunity to run away to save their lives. But those who do not have the means, what will happen to them?

“Banks have already started firing women; they can employ male relatives for you” 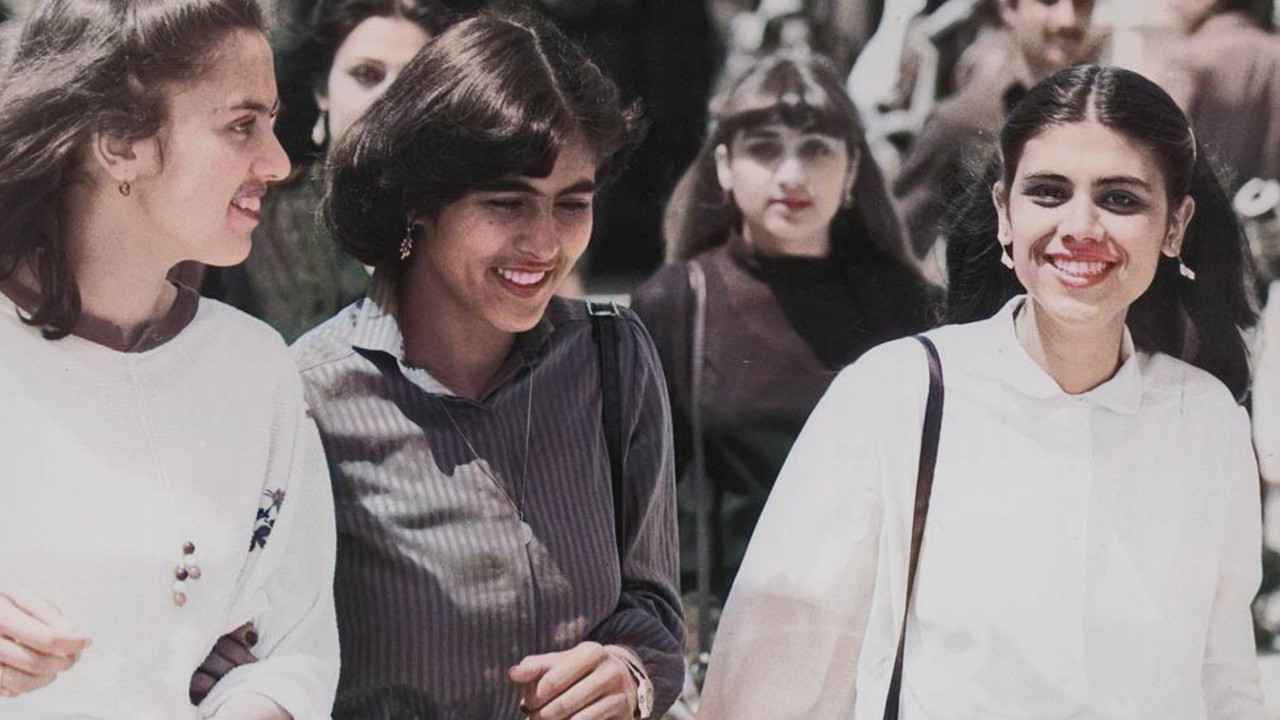 Girl students at the Polytechnic University in Kabul, 1970. Currently, women are not allowed to enter this university.

Of course, it didn’t take long for the inhumane rules brought by the Taliban to take place in the country. Kandahar Bank, turned away 9 women he employed at the door warned them not to come again. He then informed that male members of the family could work in the bank instead of them. What Kandahar Bank did was followed by another bank within 3 days.

Of course, at this time, Taliban militants began to stand guard at the doors of universities and schools. The women who came to the door of the school were sent back to their homes. Thus, the future of millions of students, Because of the shallow thoughts of the Taliban has been blacked out.

“My life was completely destroyed in a few days” 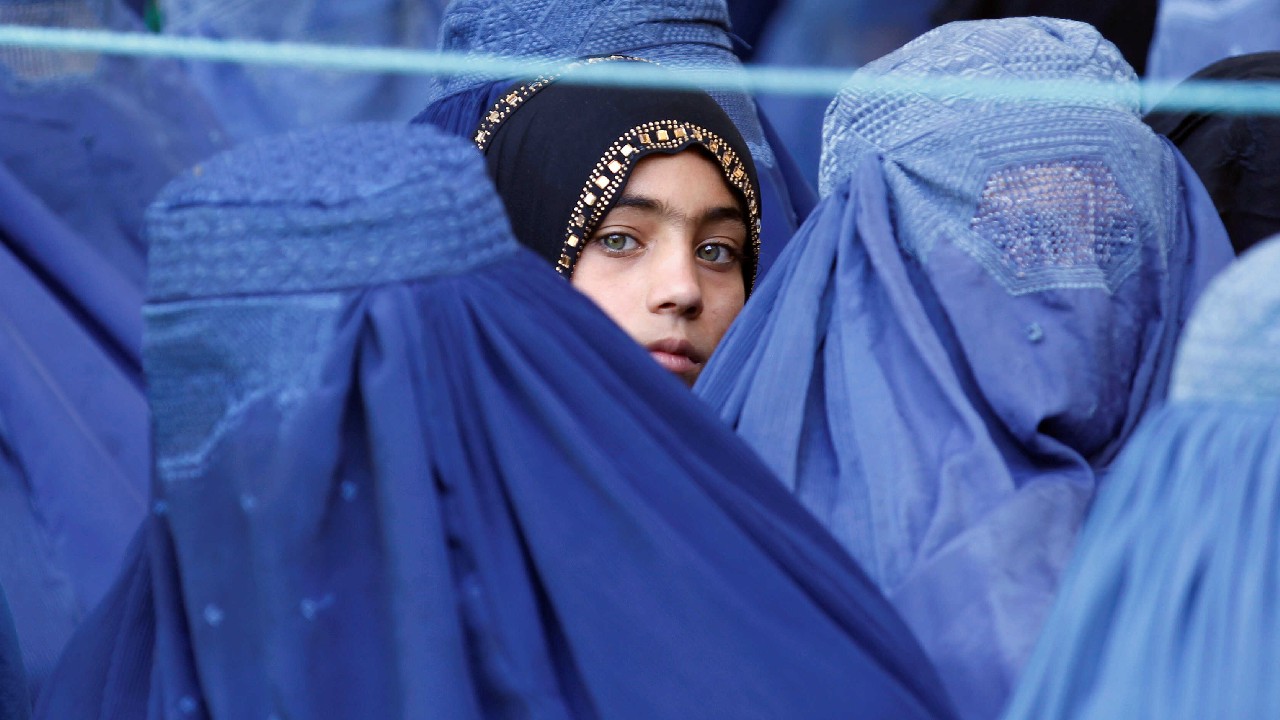 A woman who spoke to the magazine The Guardian and did not want her name to be shared, about what’s going on in the country made the following sentences; “After the Taliban took over the city, I had to leave my home, my life, and flee to the north of Afghanistan. I still continue to flee because I have no safe place to go. Last week I was a journalist who wrote about what was going on, but today let me do something in my own name. I can’t even write, say where I am. My life completely vanished in a matter of days.” 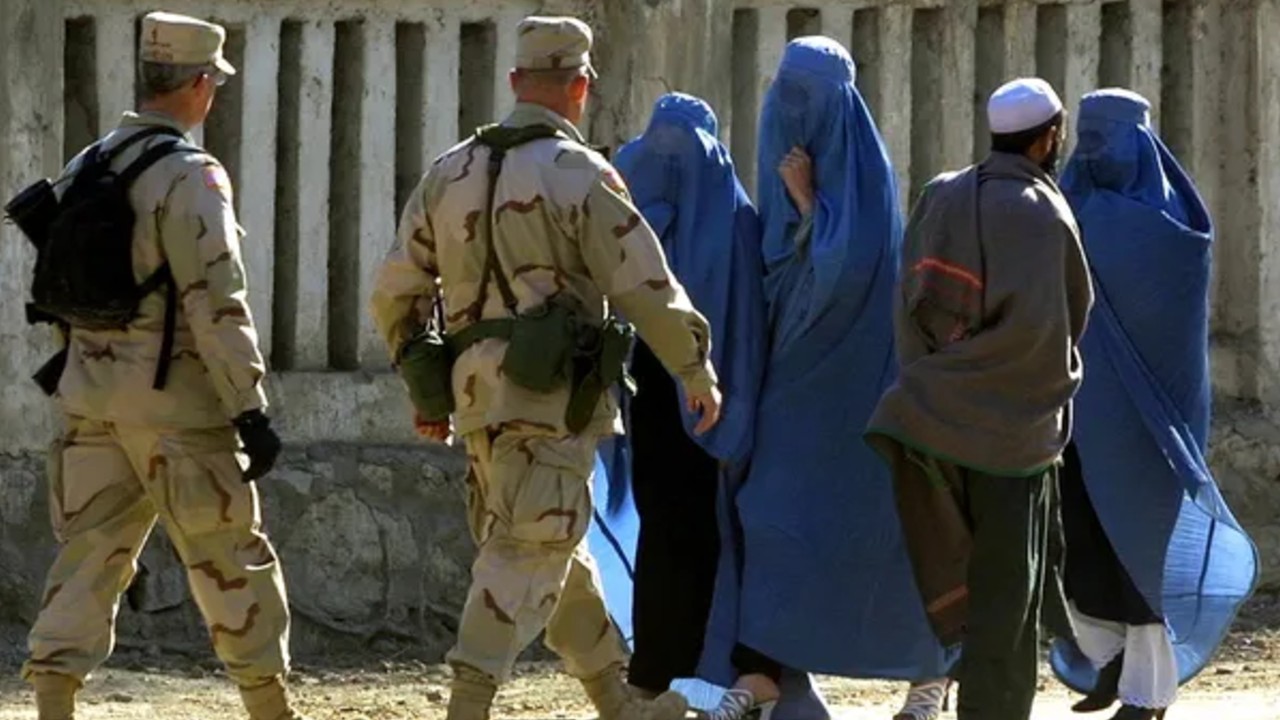 250 female judges in Afghanistan, constitutes 10% of the legal system in the country. They are one of the most endangered women after the invasion of the Taliban. A former judge left to his fate in Afghanistan uses the following expressions; ” The Taliban have already gathered the information they need, they know very well where we are. Now none of us have a chance to hide or stay and choke on everything. We have to look for ways to find a safe place to protect ourselves, our family. “

“They killed my sons and forcibly married my brides” 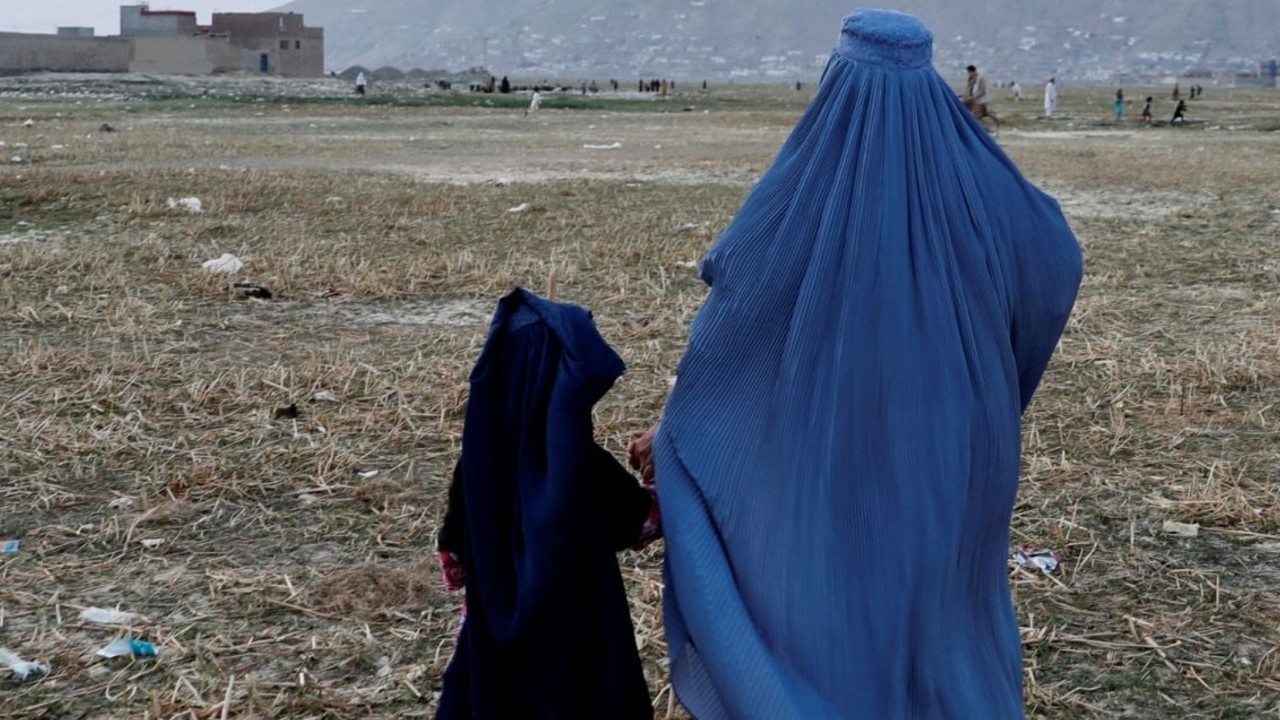 The Taliban not only hinder women’s employment and education, but also to have them by force is working. According to a woman named Zar Begum living in Kabul, Taliban militants, not only did he kill Begum’s sons forced his brides to marry them.

Afghan, Bank, Business, Day, Herself, In Afghanistan, like, Taliban, woman