According to an official survey, men living in the UK spend 5 hours more leisure time a week than women.

According to the research done in 2015, women spend 38 hours free time per week while men spend 43 hours leisure time. The reason for this situation is that women are dealing with housework and childcare. According to the report prepared by the British National Statistics Office (ONS), various social activities such as socialization, rest, cultural and sporting activities have increased since the beginning of this century. 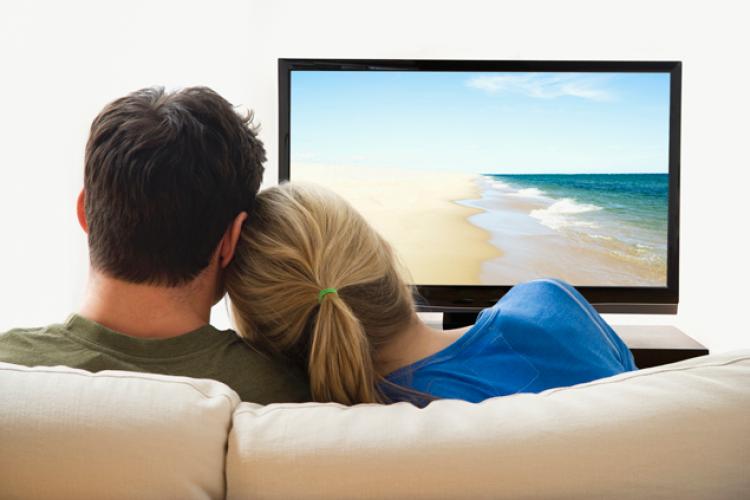 In the analysis of last year’s figures, inequality between male and female individuals is increasing day by day in leisure time. It is stated that men are now spending more time for free time and that women spend less time compared to the year 2000. In an analysis, housework and child care were the main reasons for the decrease in women’s leisure time. “Leisure time for women may be less than men because women spend more time to complete free tasks such as housework and childcare.” 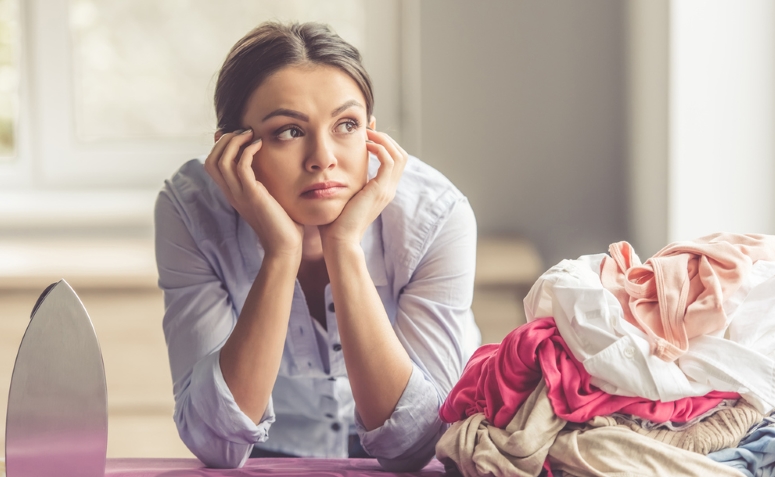 said that activities such as free work, such as home and child care, are taking part in leisure activities. It has also been reported that men spend more leisure time than women, even at home. According to the survey, people between the ages of 25 and 34 have the least leisure time.