In fact, time itself is such an issue. We all know what it is, but when it comes to defining it, you need to stop and think. The source of this situation is that the time is considered from many different angles by both philosophers and mathematicians and physicists. a versatile concept, we can say. So, why is ‘time’, which one cannot see, hear, smell, taste, and realize only because of the succession of night and day, measured as it is now used all over the world?

Let’s start from the beginning; Who is responsible for the 24 hours of the day? 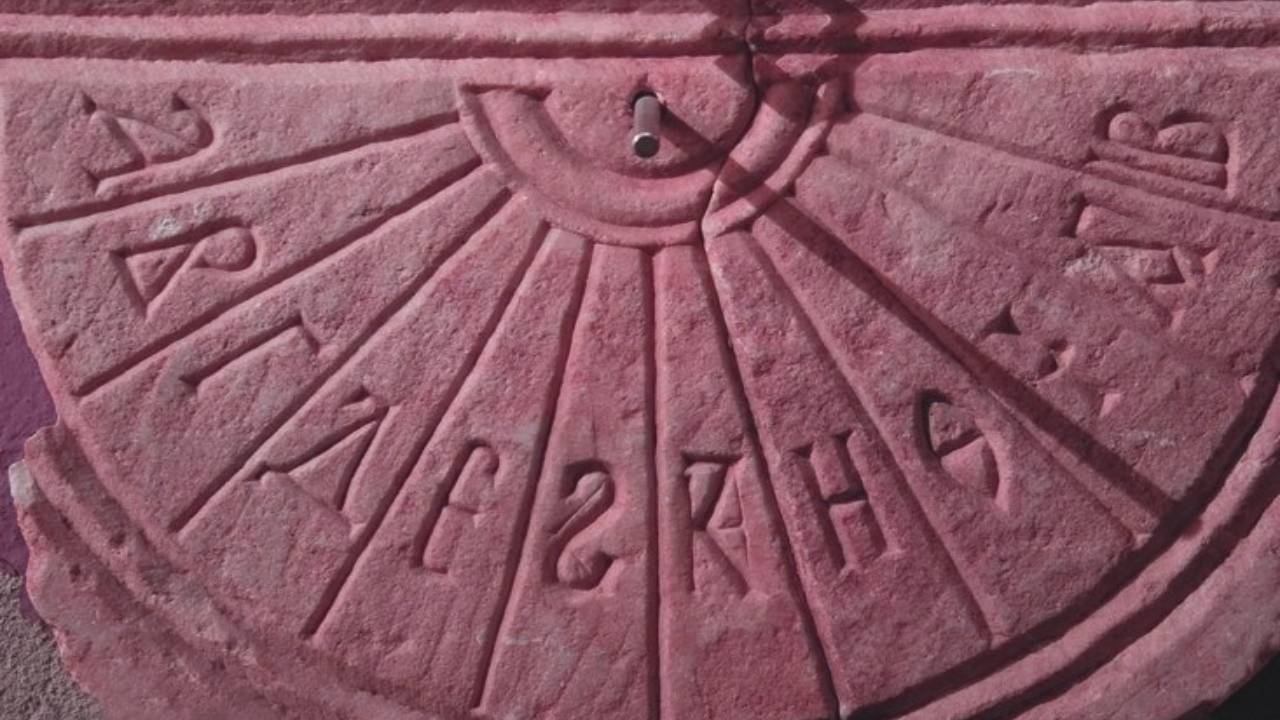 Looking back at who first decided that a day should be 24 hours, all sources points to ancient Egypt. It is known that the Egyptians used solar saadollars to measure time in ancient times. It is also thought that the Egyptians were the first civilization to divide a day into small periods of time.

The Egyptians divide the day into 12 hours of day and 12 hours of night. Another formula that explains this in more detail; 10 hours between sunrise and sunset, is explained as one hour for both twilight periods and 12 hours for nightfall. As we said above, the place where they track time is the Sun saadollarseries.

So what would a sundial be? 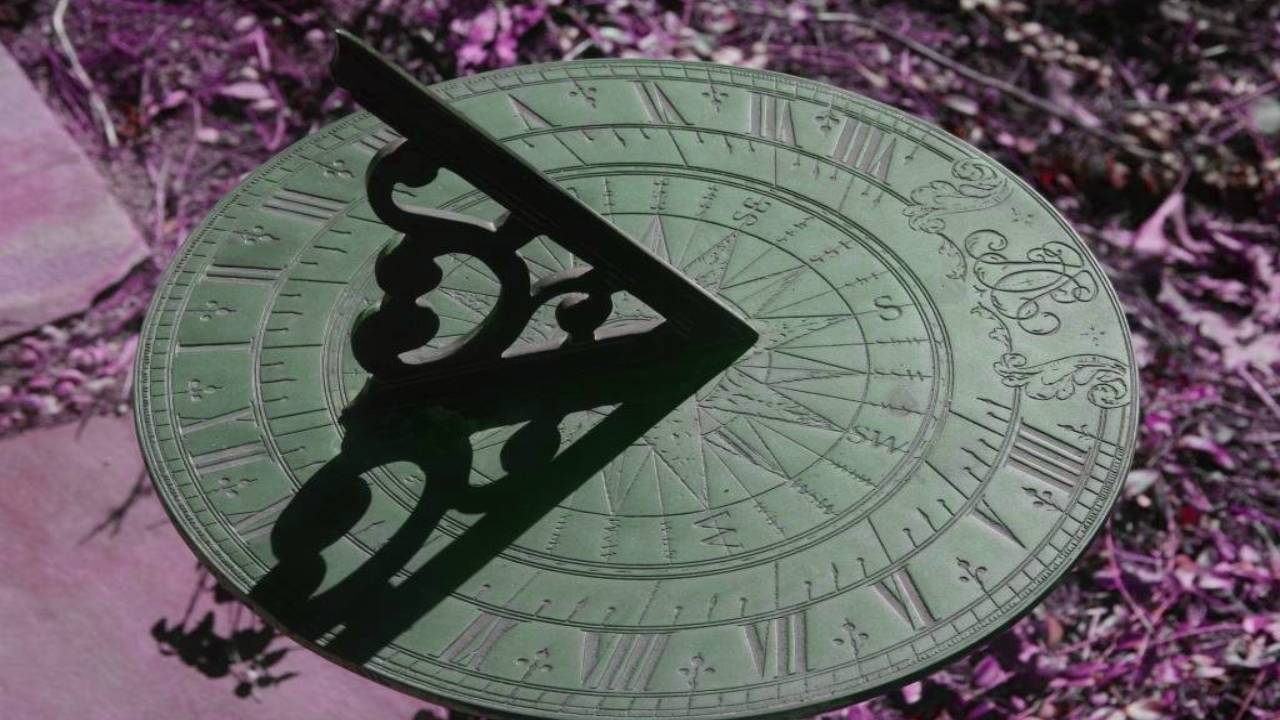 The Sun Saadollar series, developed by the Egyptians to measure time, is a very simple device. In this setup, which consists of a stick erected in the middle of a circle on a flat surface, time is measured with the logic that the shadow of the stick changes with the movement of the Sun. Sun saadollarseries, which originally consisted only of rods and rounds is being developed further later on and the stick placed on the floor becomes T-like. This serves to divide the time between sunrise and sunset into 12 parts.

But as you can imagine, the Solar Saadollarseries has a problem measuring time; night. Since it is not possible to calculate the night saadollar series with this method, they also point their way in the sky again, this time. to the stars translated.

How was time measured with stars at night? 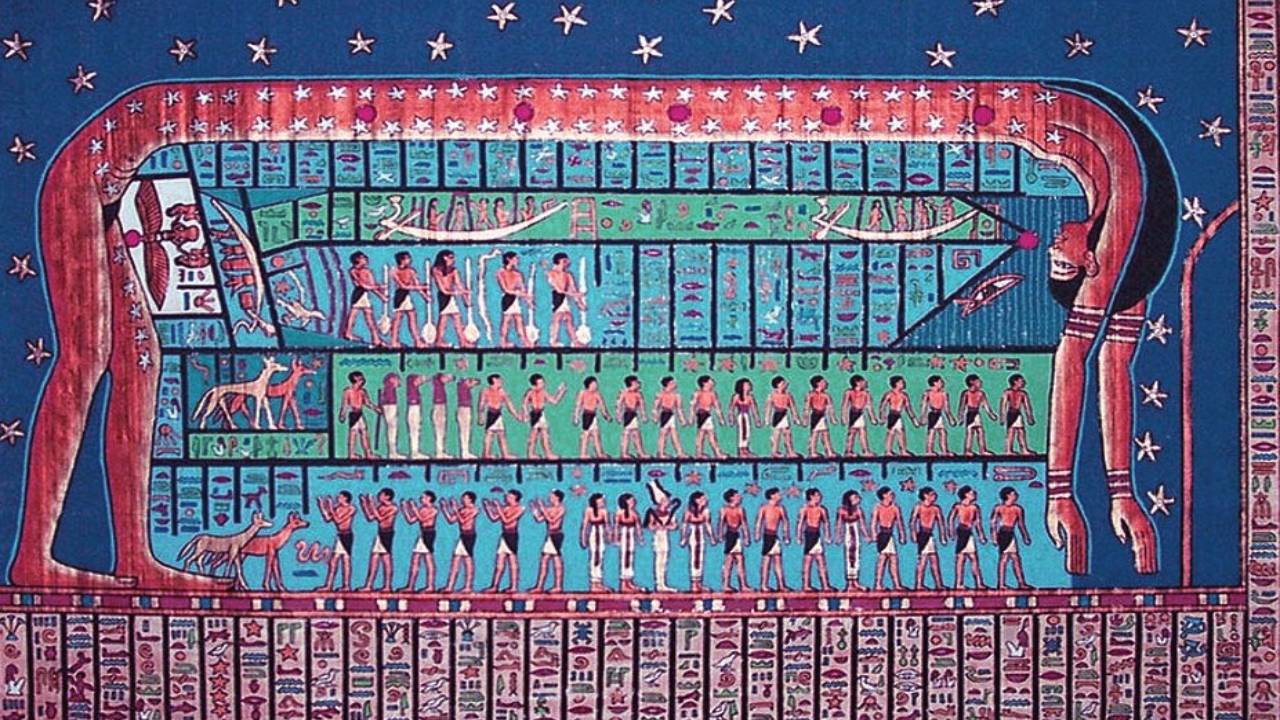 The Egyptians followed the 36 stars and star clusters in the sky to describe a year as ten days. dividing into 36 parts. So for them, measuring time by following the stars wasn’t just about one day’s saadollarseries. Of these 36 stars, 18 were used to measure the time between sunset and sunrise.

Three of the 18 stars are used to determine twilight times, while the other 12 stars was guiding the Egyptians when the sky was in complete darkness. The emergence of each of these stars corresponded to an hour. Thus, the night was divided into 12 hours. This system changed in the following years with the use of a 24 star system, 12 of which indicates night. With this development 24 hoursadollarsic day concept became thoroughly nedollarsac.

However, although we are talking about a 12 hour day and a 12 hour day, these hours are cool intervals. was not equal at that time. There were seasonal changes in the saadollarserine intervals. But then this also improved and minutes and seconds came into play.

Before proceeding to the equal division of Saadollarserin, the Egyptians Let’s see why you divide the day into 24 with the 12 decimal system. Fingers come into play here and we come across a scene where the subject is not as deep as we thought.

What does the topic have to do with fingers? 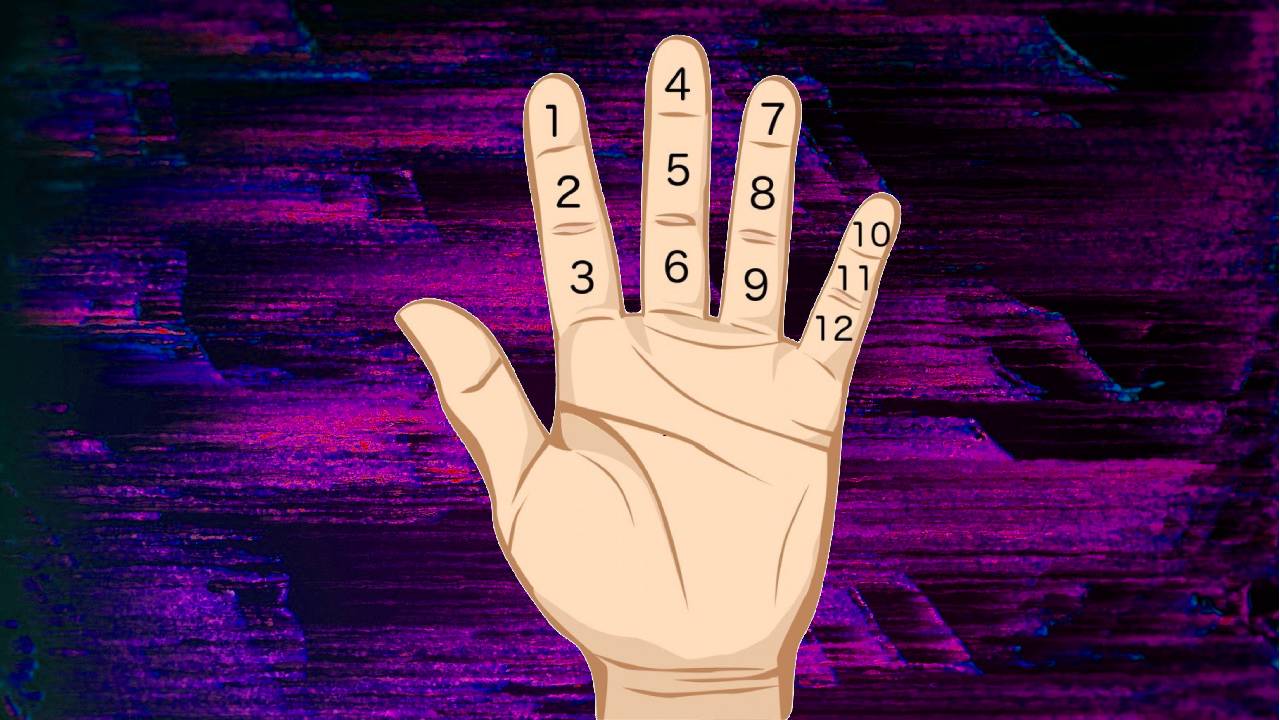 There are two different opinions as to why the Egyptians used the 12 system to measure day and night by dividing them into smaller parts. One of them is purely mathematical and with many integer divisors is explained. The other is more interesting.

Other thought is that the Egyptians at that time used knuckles instead of fingers to count numbers. in the other 4 fingers other than the thumb This system came easy because there are 12 joints in total.

Of course, it is not possible to reach a clear conclusion on this issue. However, all sources generally focus on these two possibilities. In other words, dividing the day and the night into 12 saadollarsic segments and saying 24 hours in a day is what the Egyptians used to say. about counting numbers with fingers may be based on as simple a rationale as it could be.

We understood 24 hours, where did 60 minutes and 60 seconds come from? 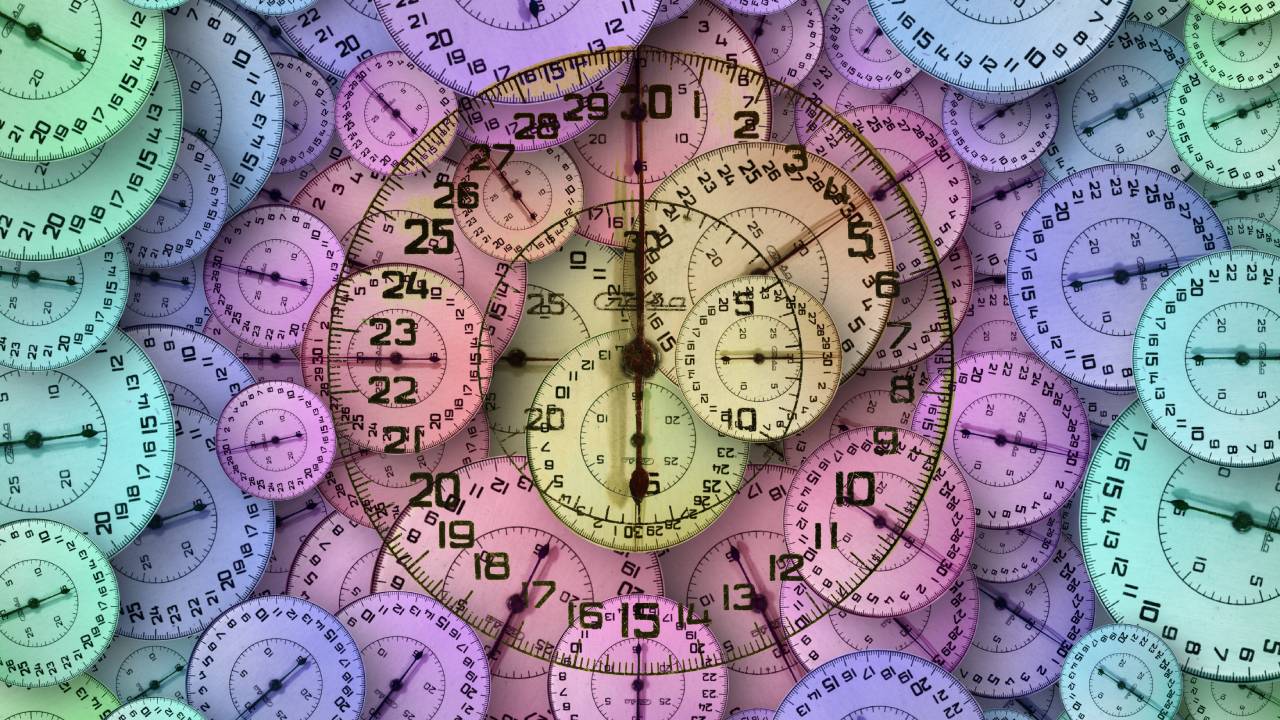 Although the Egyptians appeared to be the first civilization to divide the day into parts and measure time, some minor details such as the unequal time intervals mean that their system is not that ‘complete’ when we look at it today. Here too, Ancient Greek astronomers enters.

a Greek astronomer, mathematician, and geographer Hipparkos (Also known as Hipparkos of Iznik and known for his observations of the stars and his contributions to geometry and geography. ) says that the day should be divided into 24 equal parts. During this division, he makes use of the 60-number system that Babylon inherited from Sumer at the time. An hour is then divided into 60 minutes, which in turn is divided into 60 seconds.

As a result, different civilizationdollars by observing the cool stars, the Sun; The information he brought together by incorporating mathematics, geometry and geography into the work, 24 hourssix days reveals the 60 minutes and 60 seconds system.