We are talking about . So, who is the founder of Instagram, where some of us spend saadollars every day, the stories that some of us throw up, accumulate and remain as ants on the screen, and which has become the center of internet shopping habits for some of us, and what is his story? Let’s take a look at the life and adventure of Instagram founder Kevin Systrom.

Who is this Kevin Systrom? 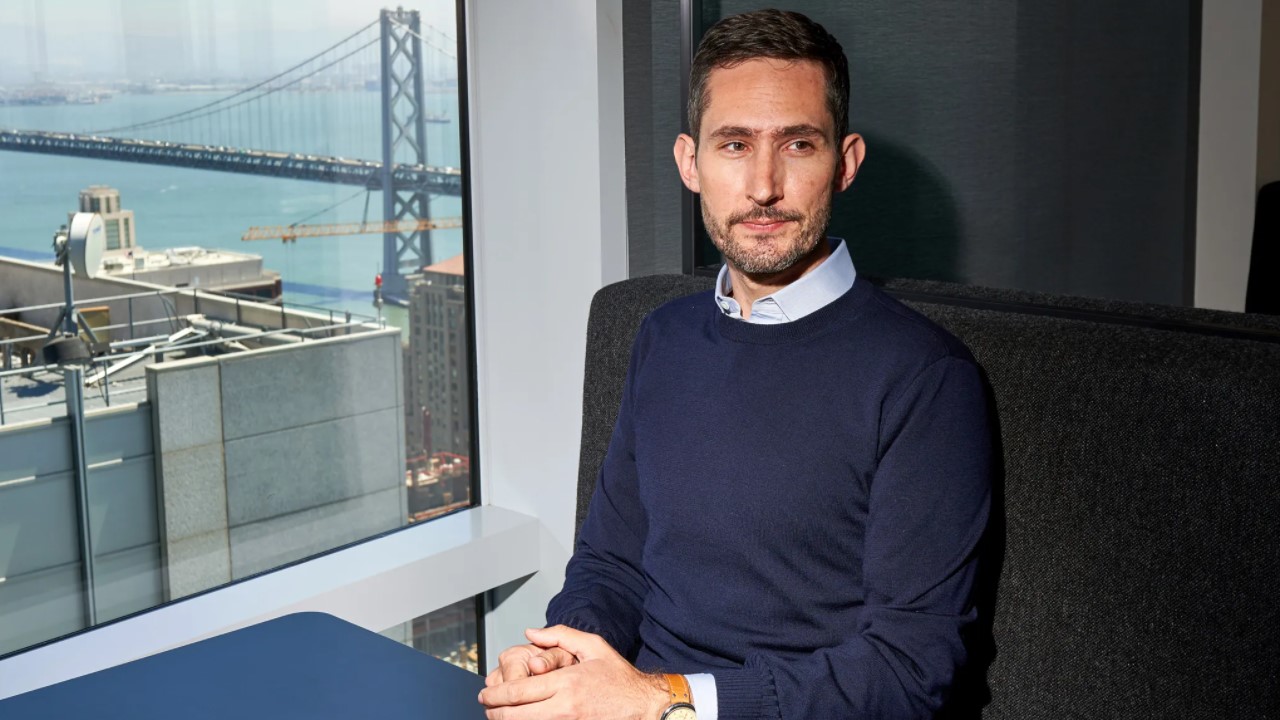 Kevin Systrom, He was born on December 30, 1983 in Massachusetts, USA. His father was a human resources manager and his mother worked in the technology industry. Like many children born at that time, Kevin Systrom to video games was very curious. He even managed to improve different levels of the game while playing Doom 2. Thanks to his interest in playing in his childhood, he was in his youth. programming

He became interested in and progressed in this direction in his education life. Because he is a bright student technology won a scholarship that helped him advance in his field. 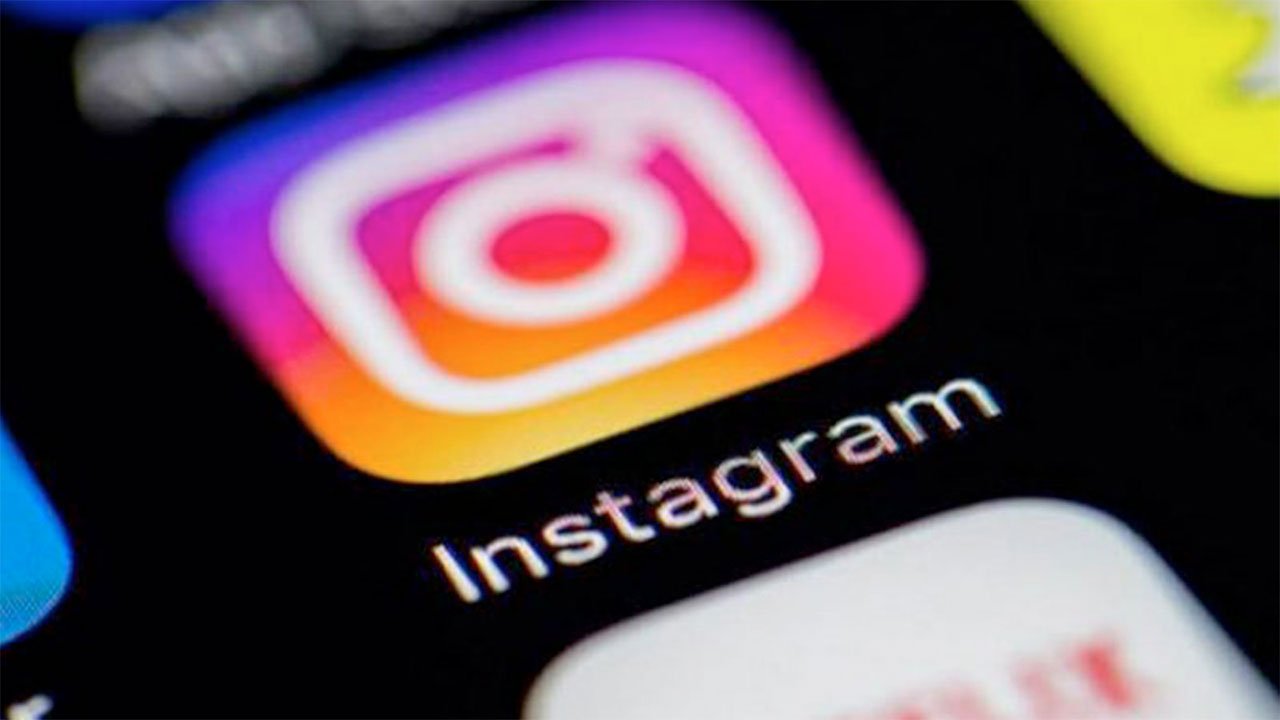 I wonder why Kevin Systrom created Instagram? So why did he create a social media about images, not a social media about posting or sharing anything else? The reason is Systrom’s love of photography. During his university years, he became curious. photography has prepared a site where they can share the photos taken by their friends for their hobby. He even went to Florence for a semester when he was in the third grade to study photography. During his time in Florence, Kevin Systrom began to gain the aesthetic sense that defined Instagram. Thanks to one of his professors at the university Holga

He met the cheap camera . Thus, he began to take photographs in a vintage mood.

Kevin Systrom, who completed his undergraduate education in management science and engineering and whose interest in photography deepened at that time, before graduating from university. Odeo

He did an internship at a podcast company called . He was the founder of Twitter at the time. Jack Dorsey was also working at Odeo. The two became close friends here. Kevin Systrom while still in college in 2004 Mark Zuckerberg offered to come and work at Facebook. However, Systrom turned down the offer. In an interview in 2011, Kevin Systrom said, “Looking back now, I regret turning down Facebook. I would love to be a part of Facebook’s development over the years. ” he said.

Receiving a job offer from Google after graduation, Kevin Systrom is in his first two years at the company. Gmail’s and Google Calendar took care of its marketing. He then moved on to Google’s mergers and acquisitions division. After working at Google for three years, Kevin Systrom left Google to join a travel advice startup called Nextstop.

Instagram as we know it today is slowly emerging 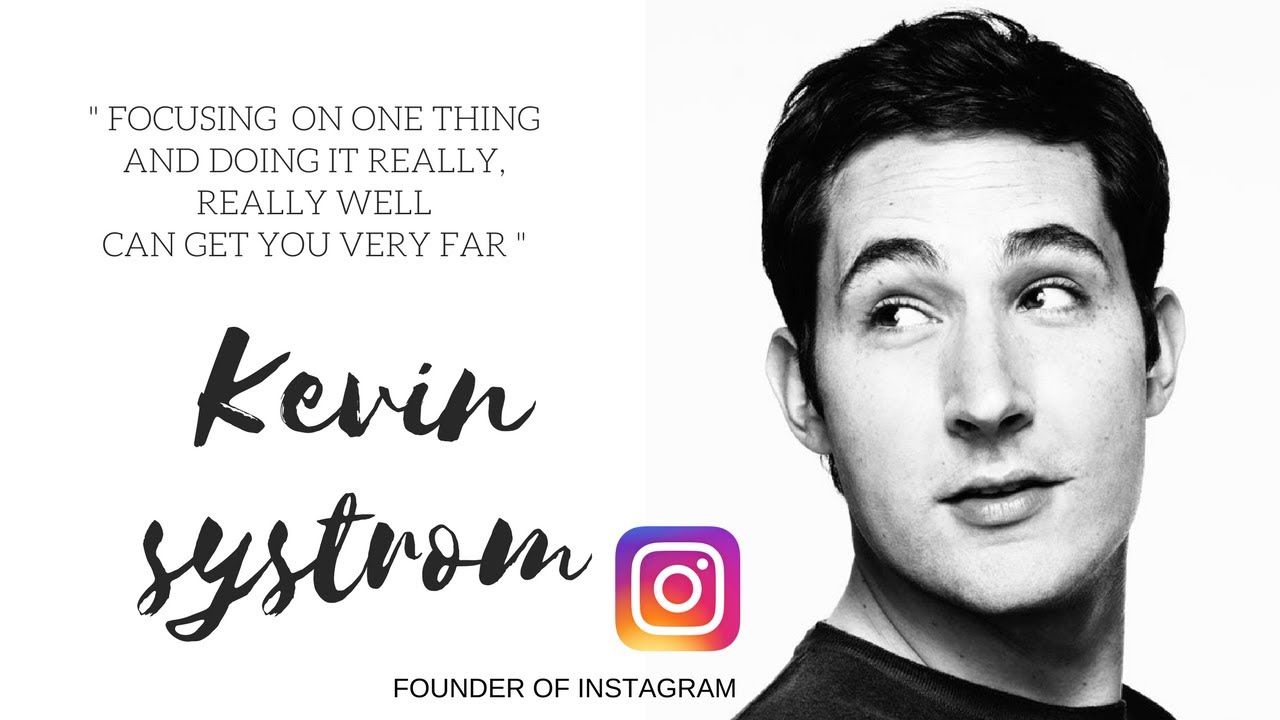 While working at Nextstop, the foundations of a new social media idea that would take the internet by storm were beginning to take shape in his mind. Initially with one of his colleagues Mike Krieger ‘ Burbn‘ they released an application they called. Burbn is location based social network and photo sharing app. Although the implementation is in its early stages, the venture capitalist Steve Anderson decided to invest $250,000 in Burbn. Again at that time Marc Andreessen and Ben Horowitz also invested 250 thousand dollars in the venture.

After a while, Kevin Systrom included Mike Krieger, who was also a Stanford graduate, to the Burbn project. Mike Krieger was working on his own app called Meebo at the time.

They decided to go for a change 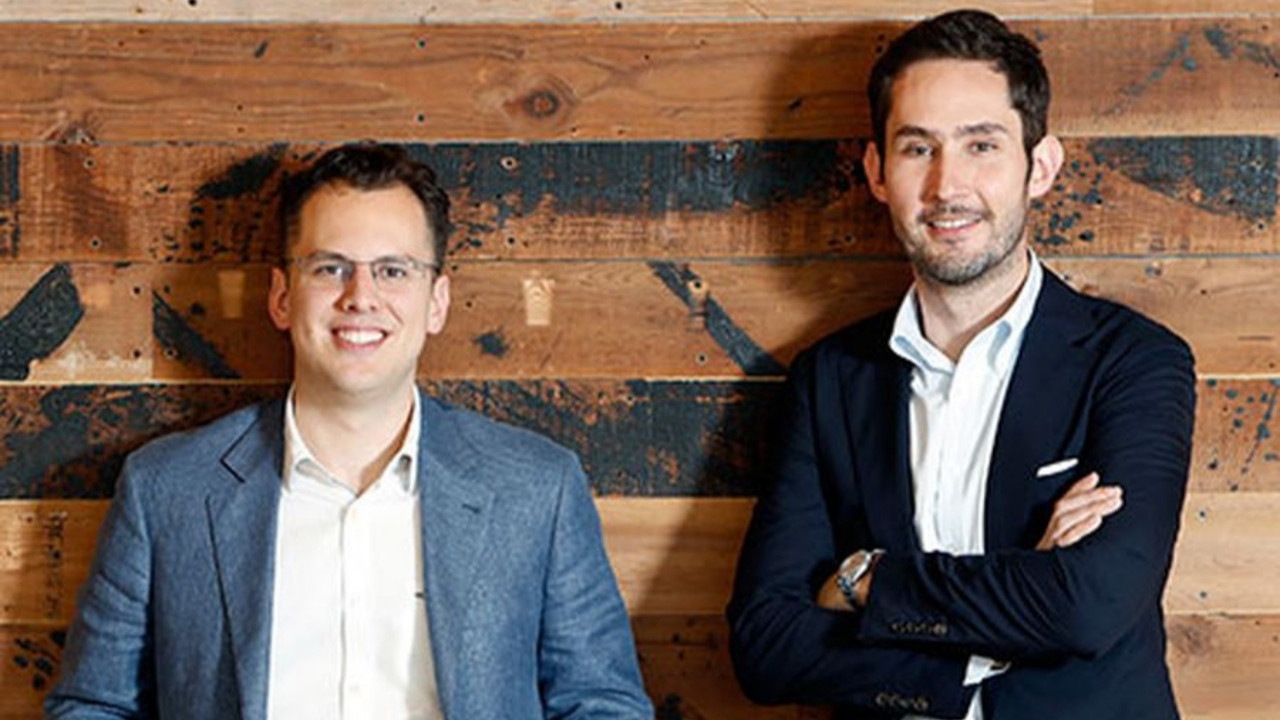 By eliminating most of the features in Burbn and focusing only on the photo sharing part, the duo embarked on the path of establishing Instagram as we know it today. The “hah that’s it” point came when Kevin Systrom was at the seaside with his then-girlfriend, now-wife Nicole. In an interview he gave in the past years, Systrom recalled that moment. explains:

“We were walking on the beach. He told Nicole, “We need something that will make our practice different. ” Nicole said, “I personally don’t want to take pictures because I can’t take them well. It’s not as nice as the photos your friend Greg took. ” said. Greg was also called Burbn’s at the time. I told Nicole that the reason Greg’s photos look good is because of the filters he uses. Nicole said, “Then the thing that will make you stand out is the filters. ” said. ”

So Systrom started working on filters. The first filter to emerge is still used on Instagram. X-Pro II

It was the filter named . Systrom and Krieger officially renamed the app “Instagram” in October 2010. Instagram, “instant” and “telegram” (telegram)

A name formed by combining the words . When Instagram was first published, more than 25,000 people tried to download it within 24 hours, and Instagram’s servers crashed. After a month, the number of Instagram users increased to 1 million. Seven months later, it had reached 7 million. As you know, today Instagram belongs to Facebook. This happened in April 2012, when Mark Zuckerberg bought Instagram for $1 billion.

Systrom’s money these days is about worth $1.8 billion. Predictably, he spends his time biking, playing golf, and traveling. It’s also about fashion. He has worked with well-known designers. Even the annual charity gala for the benefit of the Metropolitan Museum of Art’s Costume Institute. Meth Gala has also participated a few times. One of the interesting tasks that Kevin Systrom tops is helping his friends set up Instagram accounts. For example, he traveled to the Vatican in 2016 and provided one-on-one assistance to Pope Francis’ Instagram account. In 2018, Systrom and Krieger announced their retirement from the CEO and CTO of Instagram. The duo, who remained generally silent after that, after the COVID-19 outbreak. rt. live

came together with a new project they named . Rt. live is a tracking app that instantly predicts the spread of the virus in each US state. 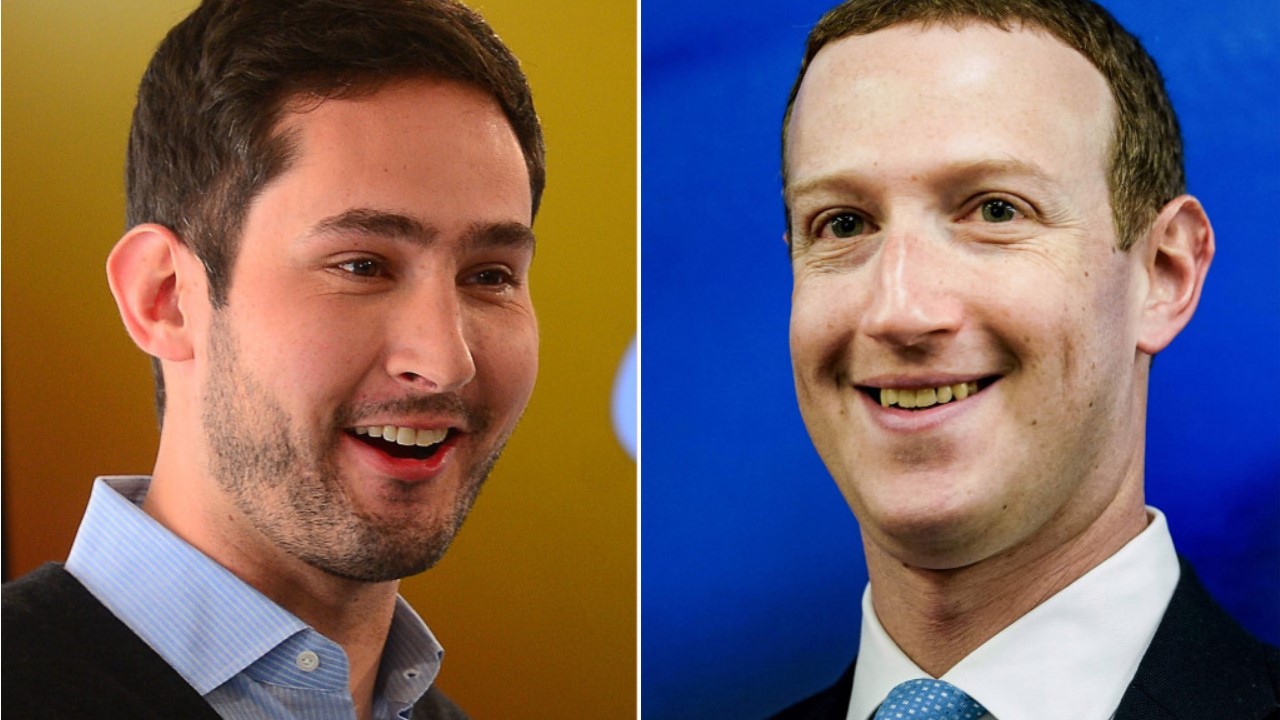 in September of 2020 TikTok

While the craze continued, The New York Times claimed that it had been in talks with Systrom about exchanging the administration. It is unknown for now whether Kevin Systrom will get his hands on TikTok, but if such a thing does, Systrom will once again enter a direct race with Zuckerberg.