The Galaxy S9 will now lose all its mystery at the MWC 2018 event, and the new series of foldable new Galaxy X will debut in 2019. Details appeared at CES 2018 exhibition.

Samsung will be the new member of the flagship series The countdown to the Galaxy S9 continues. The company had the right to respond after fighting Apple’s iPhone X and iPhone 8 after fighting the global market. In fact, we were waiting for the device to be introduced at CES 2018 until the month we passed. As a matter of fact, Samsung’s plans are also launching earlier than usual. 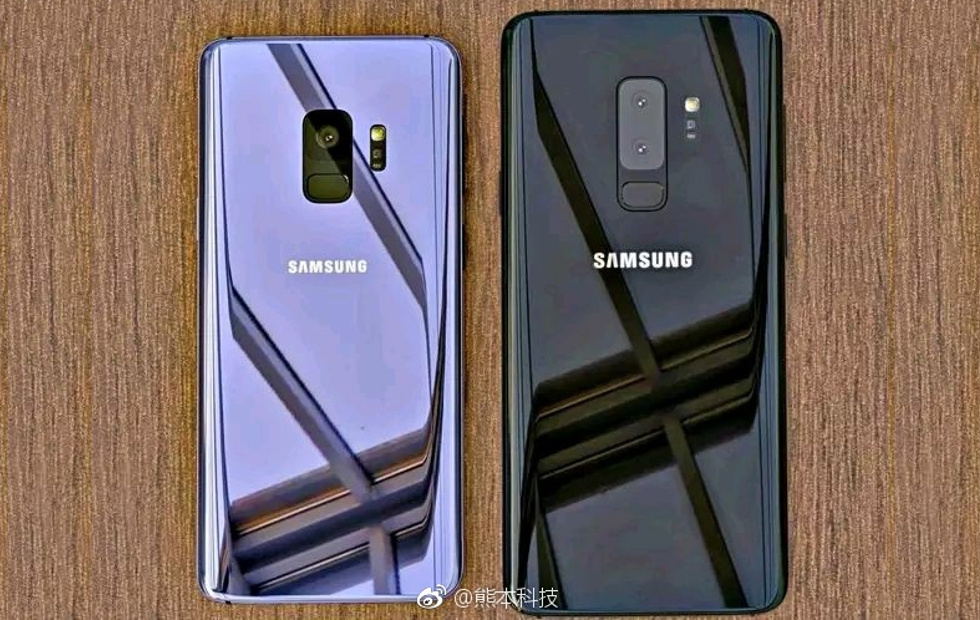 All major events expected to take place at CES 2018 took place and Samsung introduced the technologies it produces in areas outside the smartphone. DJ Koh, chairman of the firm’s mobile division, confirmed that they would not introduce the Galaxy S9 to this show. At the same time, the company turned its attention to the Mobile World Congress 2018 (MWC 2018) event to be held in February, as it did not have an independent launch event planned by the company.

Every year in Barcelona, the MWC was the place where the mobile world’s giants introduced their smartphones and tablets and their accessories to this world. Also to announce the Galaxy S9 1 month ago is to offer it for sale a month ago. The Galaxy S8s were on sale in April 2017, and we expect to see the S9 in March.

Koh also gave tips about the foldable Galaxy X at the same time. He says that this year the number of foldable models will increase and Samsung will throw this step in the middle of 2019. For a giant company that produces millions of devices, putting a foldable phone into serial production is very difficult.

Companies like ZTE make such steps easier because their production is limited and limited. So there is low cost and less risk. Samsung will probably meet us with the best foldable phone we have ever seen. We’ll have to wait a bit for that.