Satellite internet project of Elon Musk’s space transportation company SpaceX Starlink, has made a name for itself with its many satellites sent into orbit for a long time and the speed and coverage of the internet it will offer. Starlink, which has been serving with beta version for a while, will be made available all over the world as the number of satellites increases and the work is completed. In this way, the target speed will be reached.

When will it be about Starlink, which creates excitement with the high internet speed it will offer? from beta There are questions that it will be released. Although there is no clear explanation from the Starlink front on this issue, Elon Musk has clarified the situation with his answer to a question on Twitter. 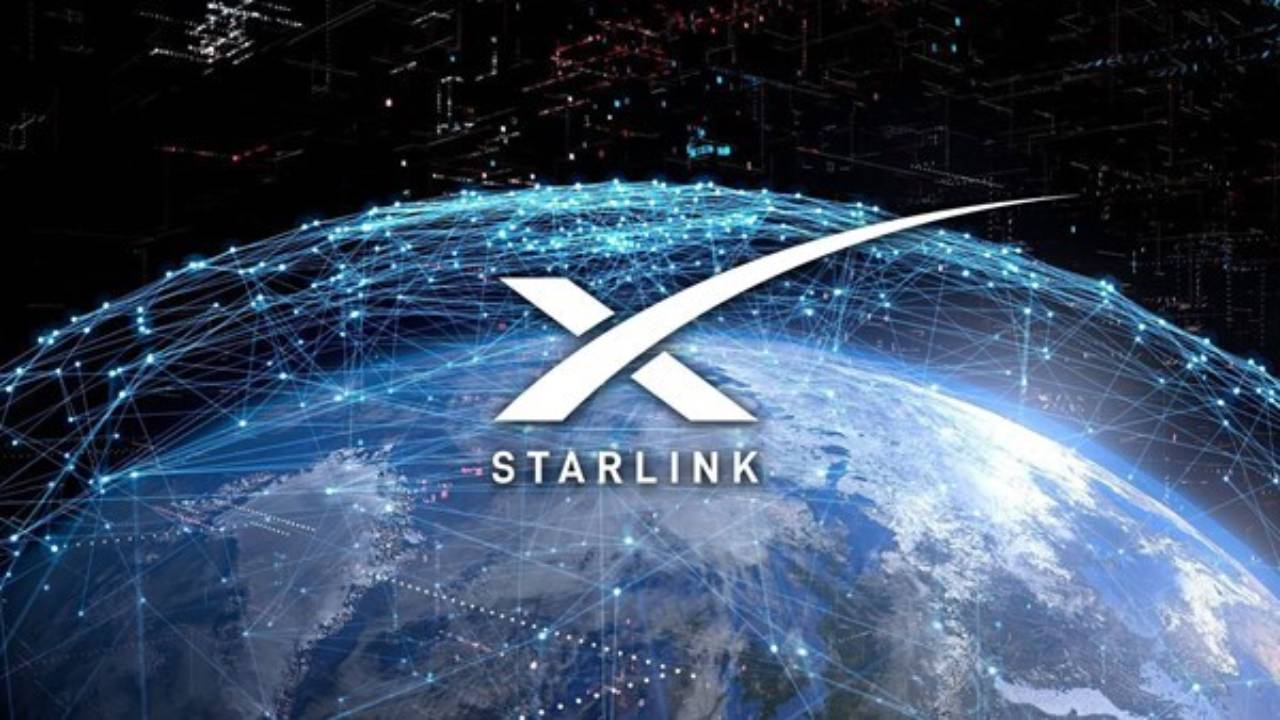 A follower of Elon Musk said, ‘When will Starlink be released from beta?’ answer to the question ‘next month’ happened. This means that Starlink, which offers data rates between 50 MB/s and 150 Mbps during the beta period, can reach the high speeds it promised in the near future and will start to serve in a wider area.

However, of course, we need to wait for an official and detailed statement to see how the process will progress after the beta version and how widespread the service will be in regions other than Europe and America. In fact, Elon Musk announced that Starlink as of august said it would be made available worldwide, but that didn’t happen. As a matter of fact, it is not possible to predict what will happen next month, we will wait and see.