WABetaInfo, who tried new features from WhatsApp and shared with users, said that a feature that has been spoken for a long time is not just a rumor. WABetaInfo has confirmed the arrival of a multi-platform system that will allow the same account to be used on multiple devices in WhatsApp.

Recently, there was a rumor about WhatsApp was about the future of the multi-platform system and that users could use one account on multiple devices. WABetaInfo tested WhatsApp’s new features, confirming the future of this feature and said it was no longer a rumor. 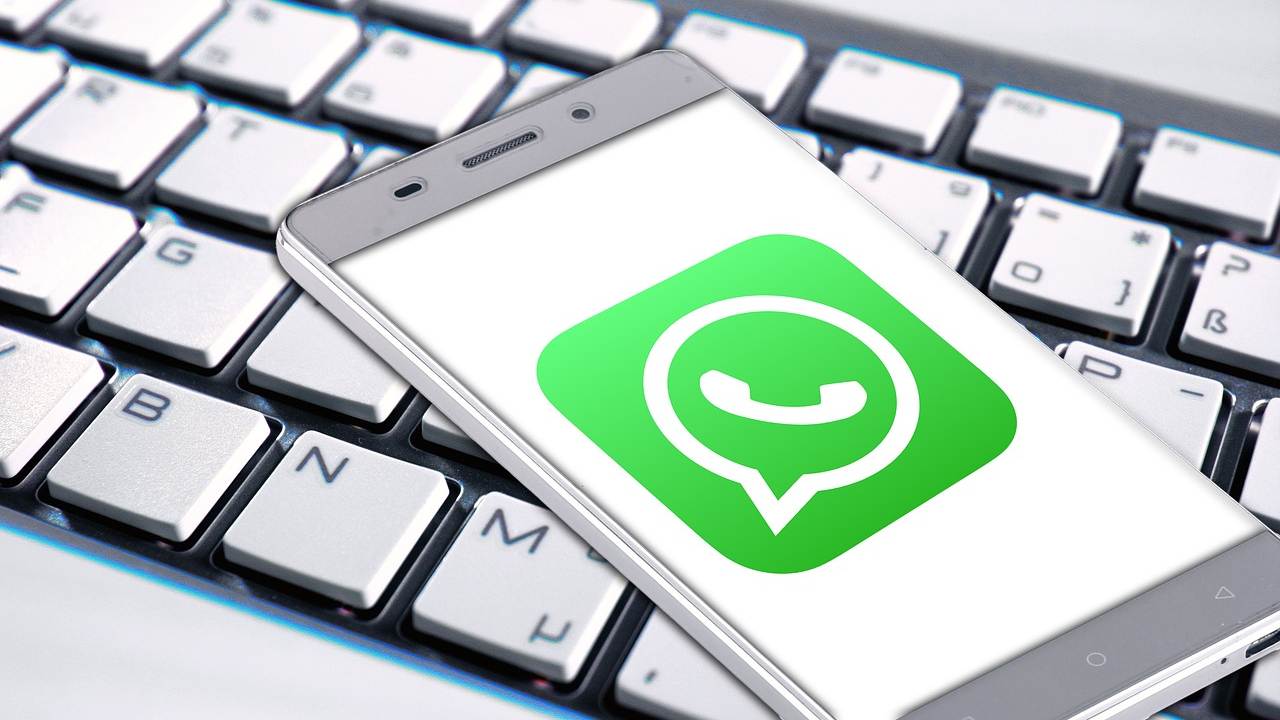 The WABetaInfo Twitter account, which does not validate its claims with any release dates or screenshots, said it is confident that the feature is working on it. WABetaInfo said that a version of WhatsApp for Windows is also on the way.

Beta user, multi-platform system when it comes to iPhone, Android, iPad and Windows will work said. Mac users who already (!). This means that users can use the same WhatsApp on different devices (without expulsion from the other device). In other words, users will not have to log out of their iPhone when using WhatsApp on their iPad when the system arrives. Of course, since there are no ecosystem limits, people will be able to log into the system with both Android and iOS devices. 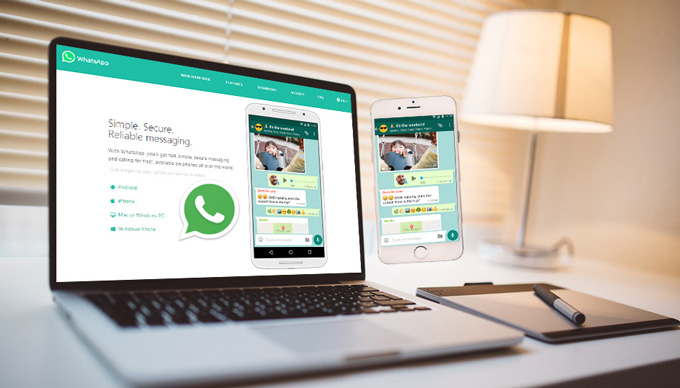 The multi-platform system for WhatsApp had first appeared during iOS beta 2.19.80.16. WABetaInfo says that information is only a rumor since there is no screenshot during this time, and now we can take screenshots of the system soon as it validates the feature without any screenshots. WABetaInfo, the same message should be sent to more than one device, the end-to-end encryption methods will be changed, he said.

Although this feature may not seem very useful at the beginning, it can be very advantageous to connect to WhatsApp from both your computer and mobile devices. In the current system, even if you can connect to WhatsApp over the internet as long as your phone is switched on, it is a fact that you are disconnected from the moment your phone is turned off. With the introduction of this system, people will be able to continue using WhatsApp even if their phone is turned off.