WhatsApp, which is used by more than a billion people, is testing a timed message and a new archive feature that will disappear within 24 hours. It is not yet known when and with which version the features will be released.

WhatsApp, the messaging application used by more than a billion smartphone users today, will soon offer a new feature to its users. Although the application ensures that the messages you send in their current state are automatically deleted after 7 days, the new feature will reduce this time to 24 hours.

The feature, which is open to use as ‘periodicals’ in Turkish, currently only has a 7-day duration option. According to the post by WABetaInfo on Twitter today, the company is testing the feature that will automatically delete messages 24 hours after they are sent.

Messages can be deleted automatically in a shorter time: 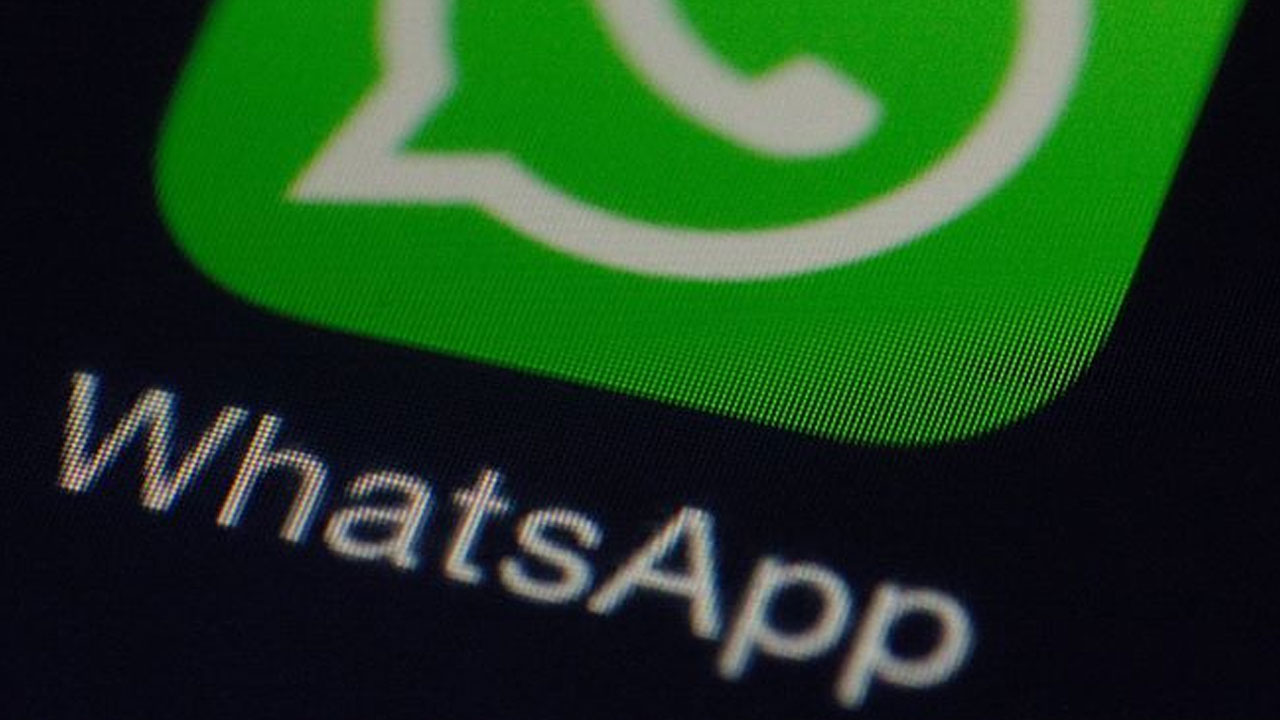 Although we do not yet know exactly how WhatsApp will offer the 24-hour feature, the feature will likely be added as a time option to periodical messages. In other words, users who enable timed messages in chat will be able to choose between 7 days or 24 hours for the time the messages will be automatically deleted.

In addition, WABetaInfo showed in another tweet he shared that WhatsApp will add a new experience to the archives. With the new feature to be added to WhatsApp, the chats you archive will no longer be removed from the archive when new messages arrive. Whether or not chats can be extracted from the archive will be up to the user. It is not yet known when the feature will arrive.

WhatsApp offered a new feature to its users with the v2.212.3.19 version, which it recently released last week. With this feature, users can disable the audio in a video they send, so that the video is silent. This feature has been in testing for about a month. Therefore, we can say that the new features mentioned above will be available in the coming weeks.