WhatsApp does not want to lose the title of being ‘the best’, is preparing to offer new features to its users by responding to the requests of users.

The world’s most popular instant messaging application WhatsApp continues to add new features to the application to improve the user experience. WhatsApp, which will bring Touch ID support for iOS devices, will also add a dark mode feature for all platforms. The number of people in the WhatsApp group, which is limited to 256, can now be 4096. 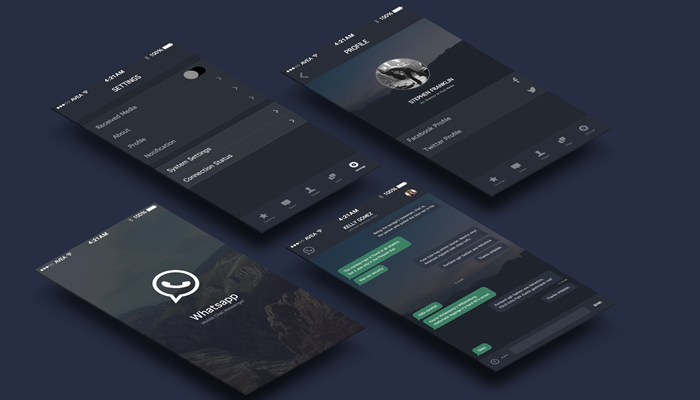 If you have a smartphone that works with an iOS operating system and you are worried about the security of your private conversations, Touch ID support will end your worries. This feature will only allow you to reach the application with your fingerprint. You will not have to worry about WhatsApp even if your screen lock is turned on. 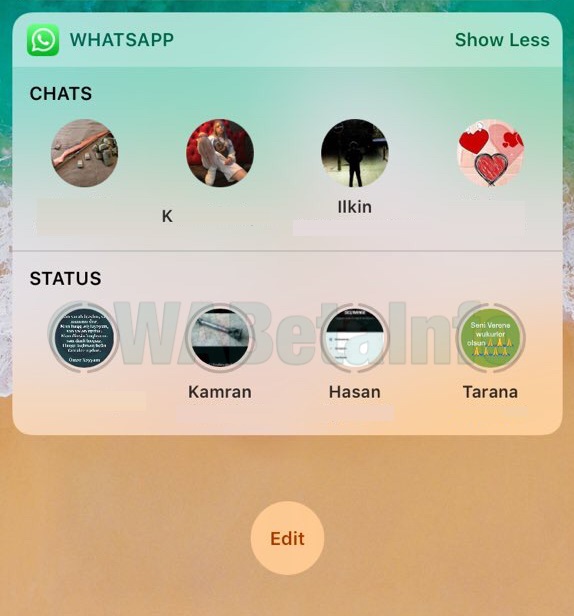 Dark mode support is a feature that users have been waiting for a long time. As the name implies, this feature allows users to use WhatsApp in a darker color. Another new feature is that it relieves communities that can not fit into WhatsApp groups of 256 people with a new limit of 4096 people.

What will WhatsApp offer other features in the future? 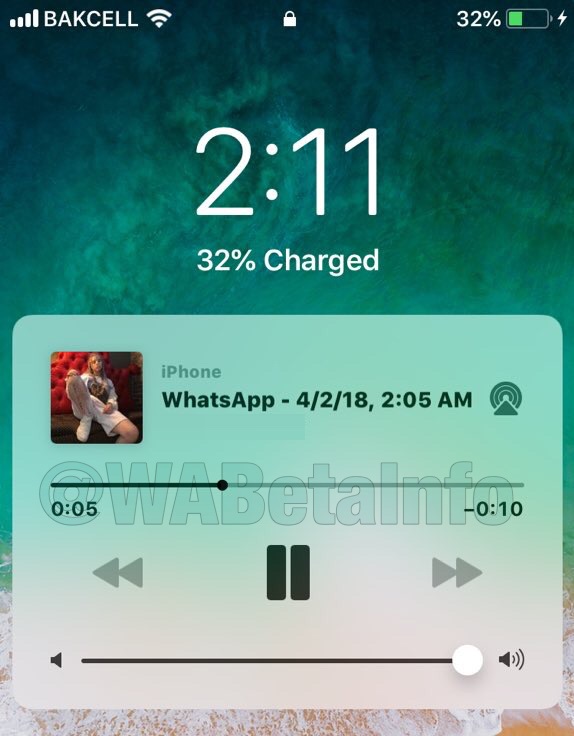 The 2.18.40 beta release of WhatsApp for iOS shows that future users will see status updates via the WhatsApp widget. In addition, users can switch to another application and even listen to voice messages, even if they close the screen. There is also a new feature that allows you to communicate directly with developers in case the app crashes.