The world’s most popular instant messaging application WhatsApp has released the long-awaited anticipated voice message locking feature to beta users with the Google Play Test Program toolkit. WhatsApp users who use the beta version with the update get rid of the necessity to keep their fingers pressed to the microphone icon when sending voice messages. 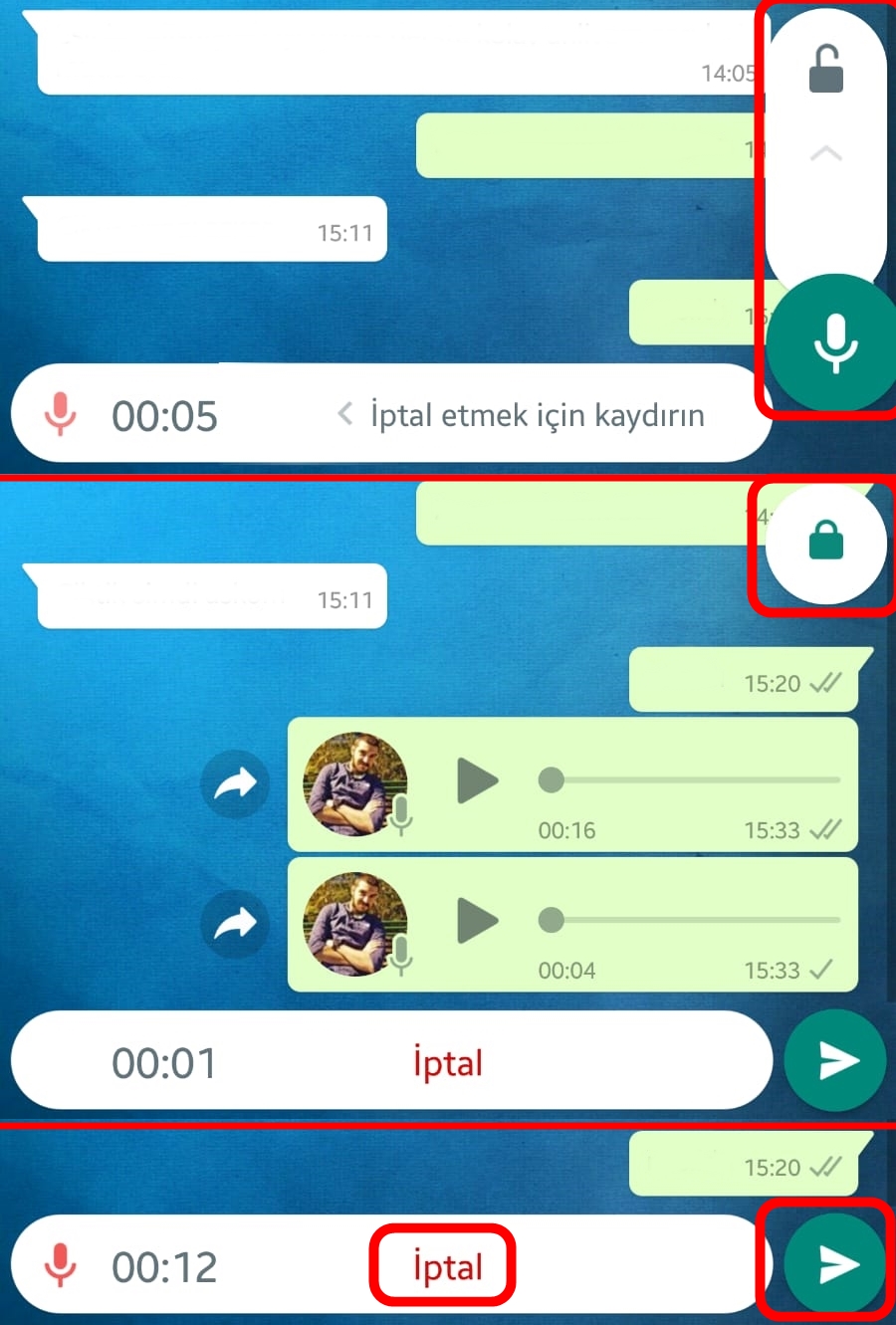 You need to touch the microphone icon again to send a voice message in the voice message lock feature. But after you touch it, you can lock your microphone by sliding your finger up, so you can pull your finger across the screen. After completing your voicemail, you can send your message with the ‘send’ icon at the bottom right.

But the voicemail lock feature is not the only feature WhatsApp thinks of improving for voicemail. WhatsApp users will be able to listen to their saved voicemail messages with a feature that will be posted in upcoming updates. So you can realize in advance that a voice is recorded that you say something wrong or do not want.