There is no doubt that silicon chips are a very important and perhaps even the most important part of the machines that make the world ‘turn’. Many different industries, from the automotive industry to the electronics industry, need chips for production.

However, Since 2020, when the COVID-19 pandemic affected the whole world, there has been a very serious chip problem in the world. In the last two-year period, production had to be interrupted in many sectors due to the chip crisis, and many factories had to be closed because they could not produce. It is true that the COVID-19 epidemic is one of the most important reasons for this crisis; But that doesn’t mean it’s the only reason. The chip crisis actually emerged as a result of the combination of many different factors . Let’s take a look at what these factors are.

The basis of the crisis actually dates back to before 2020 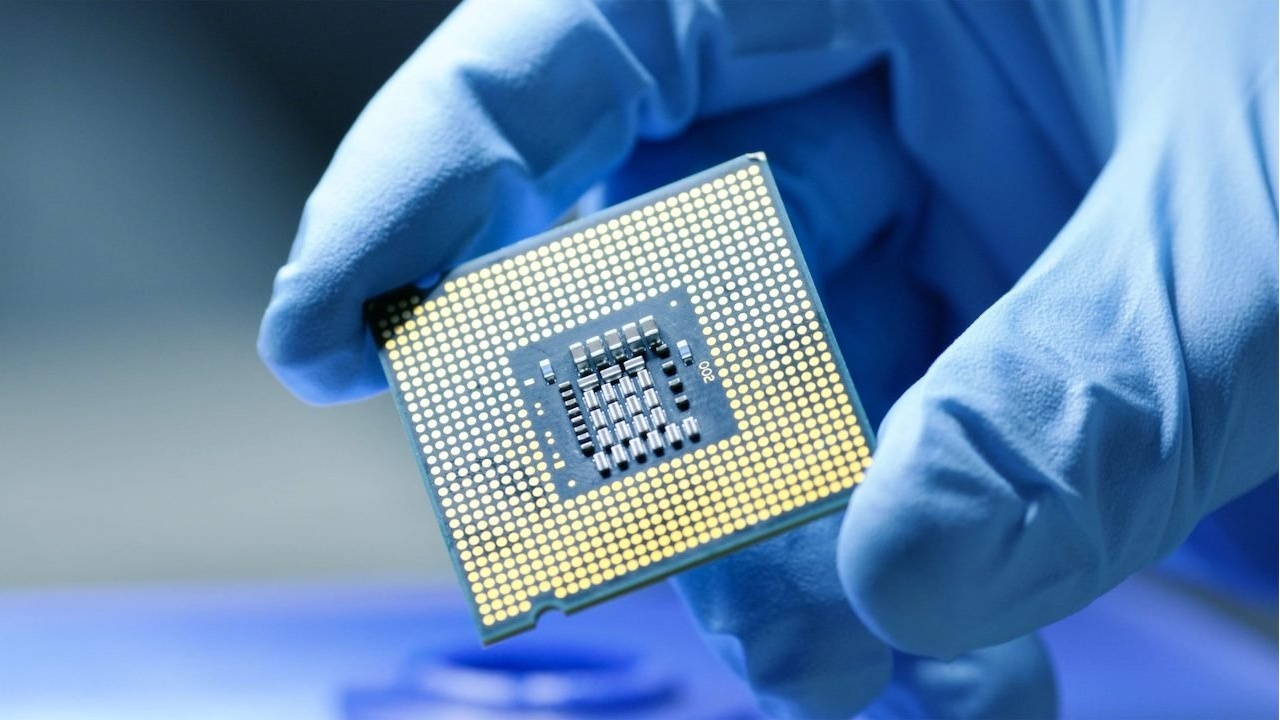 Two of the biggest factors in the growth of the chip crisis are some to attract the attention of chip manufacturers. competition between industries and extremely bad planning . Considering that even natural afedollarserine has a role in this crisis, it can be said that the chip crisis is the product of a series of problems that come at the wrong time.

The primary reason, according to Mario Morales, IDC’s VP of Programs for the semiconductor group; lack of incentives for silicon chip manufacturers to build enough manufacturing sites to satisfy all industries, especially automakers . Morales underlines that due to insufficiency during the pandemic, original equipment manufacturers in the automotive industry canceled most orders in the supply chain, and suppliers who were unhappy with this situation turned to other markets , which were in good condition despite the epidemic .

Of course, the problems are not limited to this. It seems that it is possible to stumble upon the first traces of the chip crisis in 2018, 2 years before the pandemic. For example, after the US decided to impose trade sanctions on China in the autumn of 2018, Huawei, one of the largest smartphone manufacturers in China, placed a large-scale chip order before the sanctions were applied. Not wanting to lag behind this, Apple and other competitors naturally followed Huawei’s path. 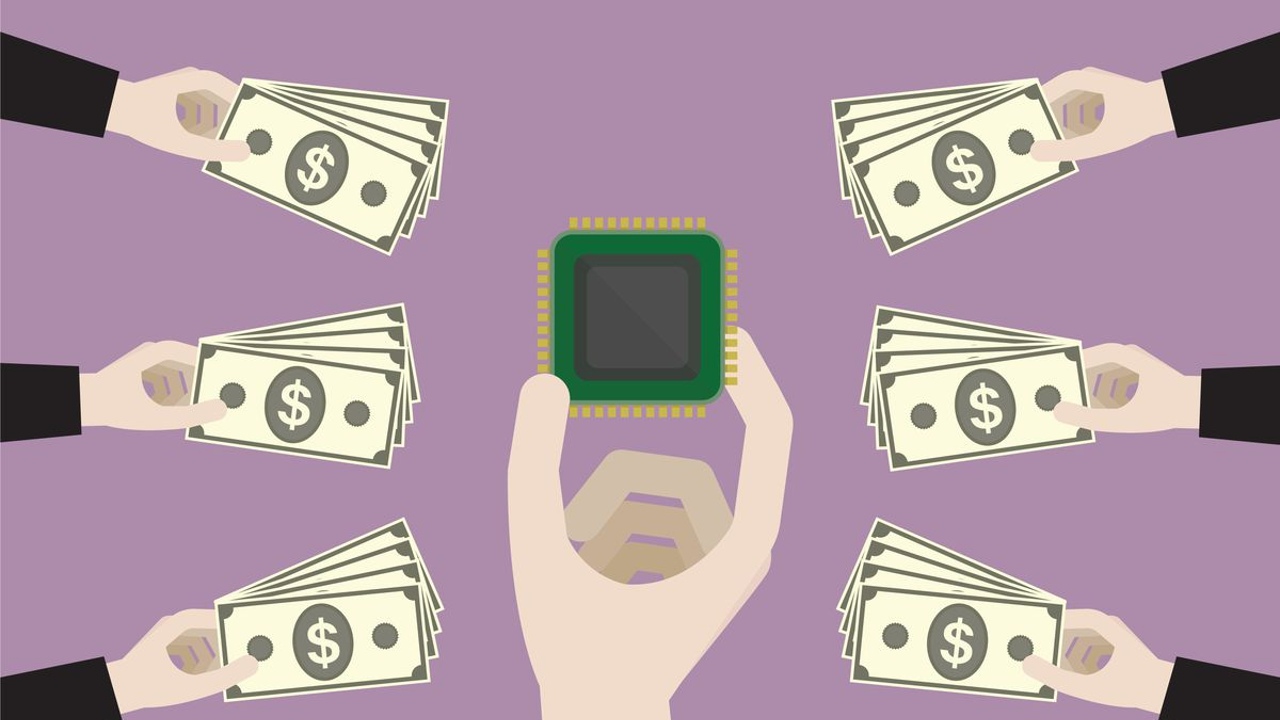 Almost anything that has a battery or is wall-mounted benefits from chip-based technology. After many people were stuck at home and had to work from home with the quarantines , the demand for cloud computing services skyrocketed. However, the interest in smart phones, the world’s most popular electronic product, is increasing day by day; The problem has grown and continues to grow, as crypto entrepreneurs turn to graphics operating units (GPUs) as well.

The complexity of items such as semiconductors is also an important factor. According to former Intel boss Craig Barrett, the company’s microprocessors are the most complex devices ever made by a human . The manufacturing process is so delicate that the rooms where the semiconductors are made are even cleaner than hospital operating rooms! In other words, they have an extremely difficult production process, and the time required for production is worth billions of dollars. So much so that it takes approximately 3 months to complete a chip, and billion-dollar machines are needed in this process.

In addition to all these, some external factors also contributed. Power outages in Texas, where most of the US chip production takes place, and drought in Taiwan also contributed to the epidemic. Due to the orders of the Taiwanese government, the world’s largest chip manufacturer TSMC had to reduce the use of water, which is very important for chip production, and therefore production decreased.

When will the global chip crisis end? 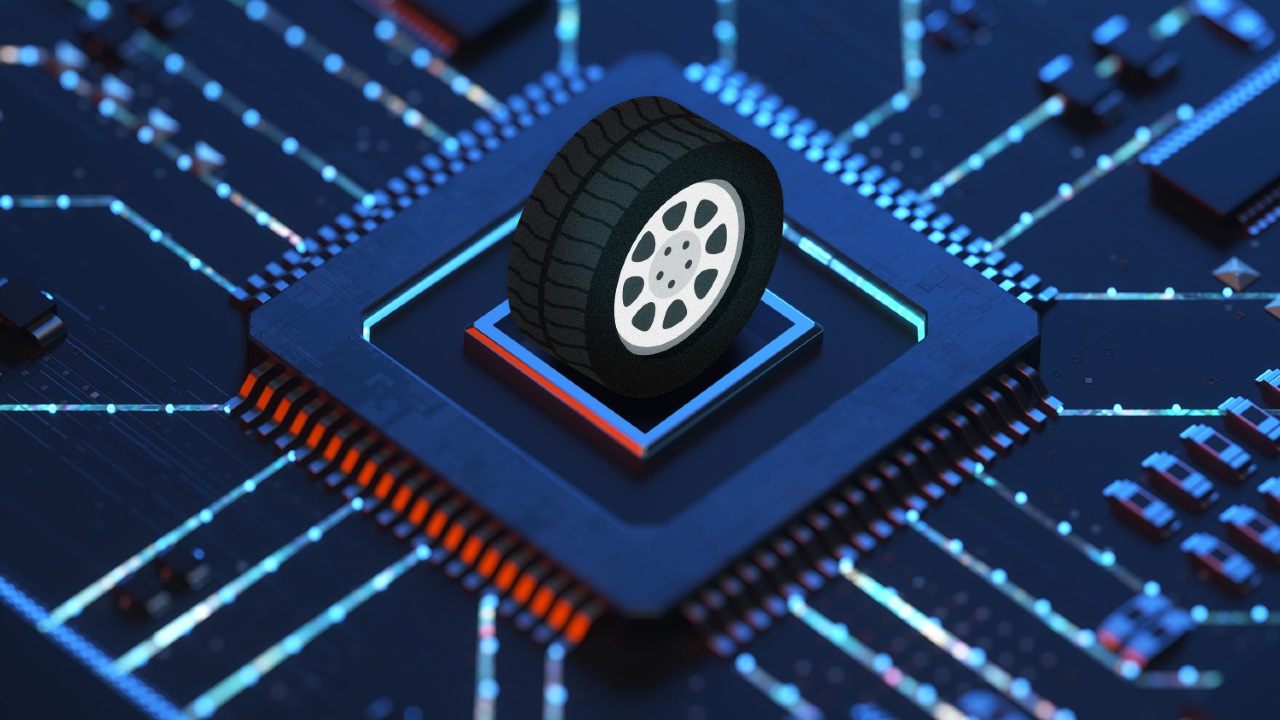 As such, there were serious fluctuations in all industries built on chips. In the last two years, especially with the compulsory reduction in automobile production, product prices started to be experienced in all sectors affected by the crisis, and this was reflected in the prices with record increases . While most automaker giants have closed their factories, some have made changes to their product designs to adapt to the situation. While brands such as BMW have announced that some models will no longer have a touch screen, Tesla customers also stated that the USB ports in their new vehicles are missing. On the other hand, the same is true for the mobile industry. Mobile manufacturer giant Apple, in a previous statement, announced that it could not meet the iPhone 13 demands due to the chip crisis. So when will this crisis end?

While most people predict the global chip shortage will end in 2022, it will be possible in 2023 at the earliest , according to Intel CEO Pat Gelsinger. AMD CEO Lisa Su, who believes that the crisis will be resolved in 2022, said that production will be difficult; however, he states that he thinks the crisis will get better over time , if not all of a sudden, next year .