mosquitoes, has started to resurface this year, as in every summer, to drive us crazy and go to work without sleep. So what is the place of these creatures in nature? Do they do any good, or is their only purpose in this life to make us angry and sleep deprived? Let’s get to know these annoying creatures better:

Can carry many diseases to humans 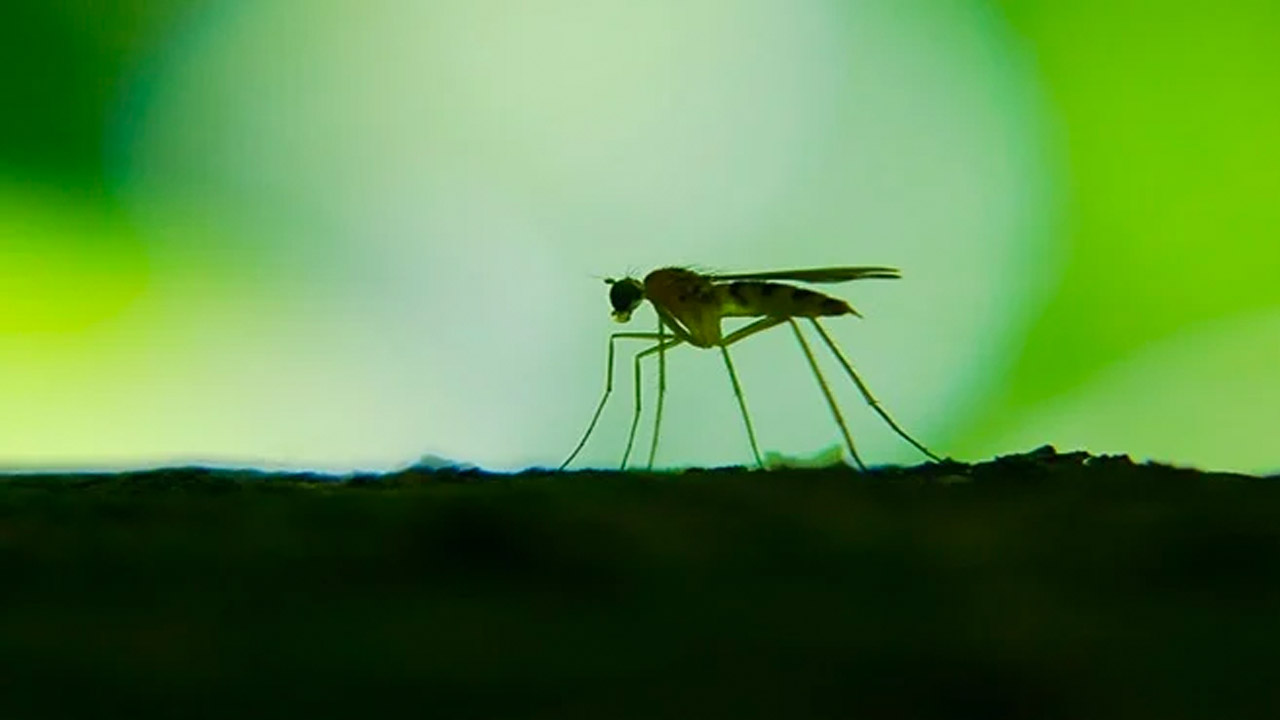 Malaria, infects 247 million people worldwide each year, killing an average of 1 million. mosquitoes; spreading diseases such as yellow fever, dengue fever, chikungunya virus and west nile virus,they cause a huge health and financial burden.But what if there were no mosquitoes? Nature has brought this question before scientists specializing in ecology, and it has some surprising implications.

What are the results of eliminating mosquitoes? 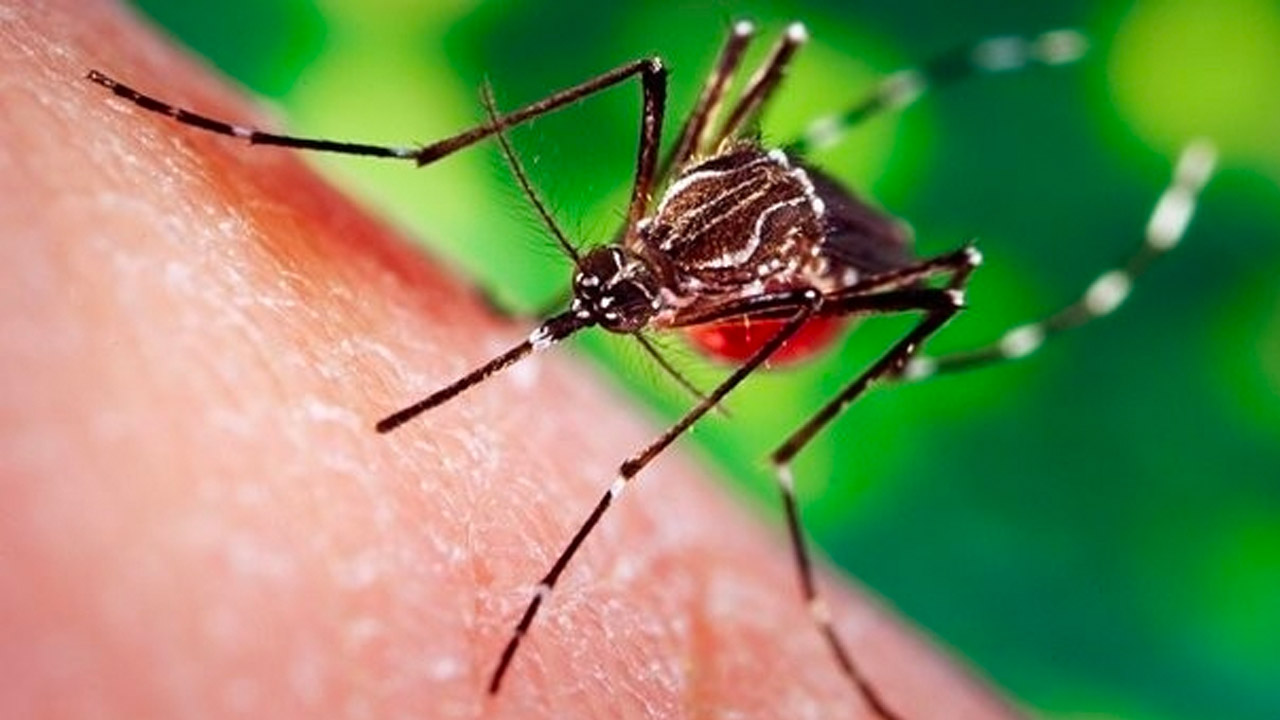 There are about 3,500 named mosquito species. They live on almost every continent and habitat and have important functions in numerous ecosystems. According to Jittawadee Murphy, an entomologist, mosquitoes have been on our planet for over 100 million years and have co-evolved with many species. And erasing a mosquito species can leave behind a predator without a predator or a plant without a pollinator. So it can upset the balance.

In a mosquito extinction scenario, many species of insects, spiders, salamanders, lizards and frogs would lose their primary food source. For example, in one published study, researchers observed house swallows by spraying a microbial mosquito-controlling substance at an area in France. After spraying, it was determined that the birds, which normally produce an average of two broods per nest, increased this number to 3 in the study area.

Many mosquito-feeding birds would turn to other insects to continue their species after the mosquitoes disappeared. But on the other hand, some insect-eating species may not miss mosquitoes at all. Bats, for example, usually feed on moths and only slightly less than 2% of their gut contents are mosquitoes.

Migration routes of other animals may change 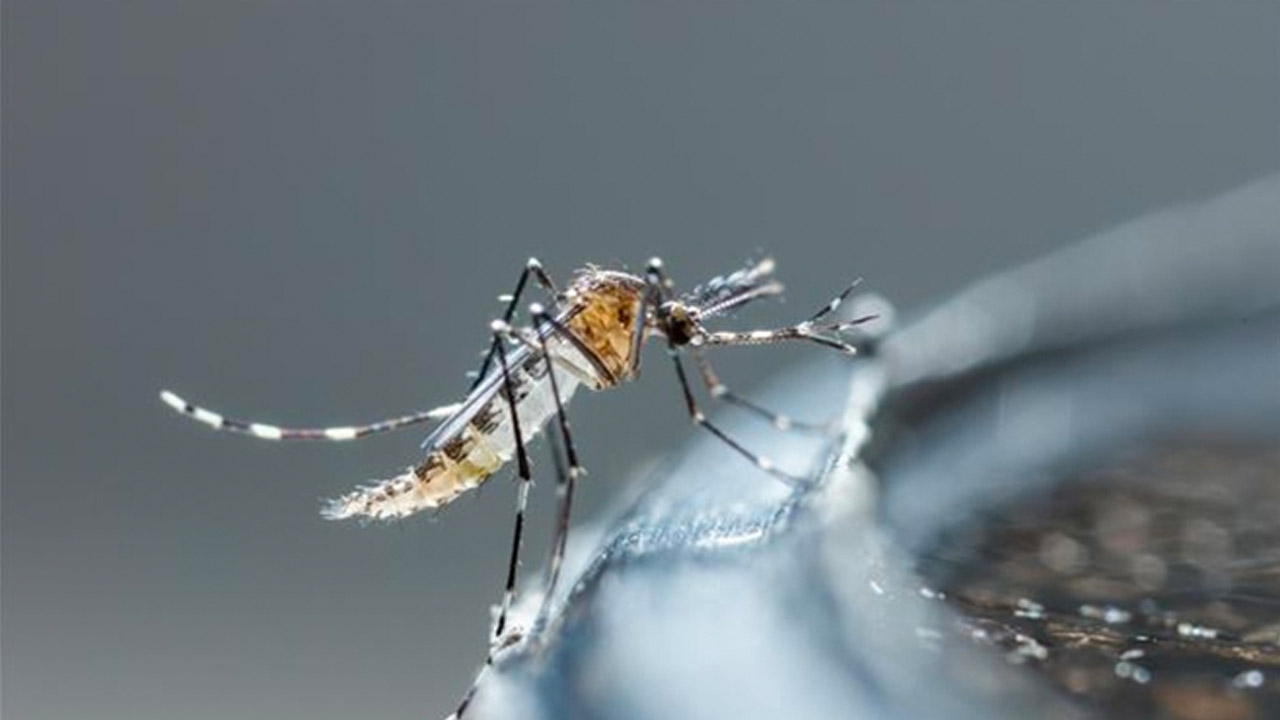 Mosquitoes take up to 300 milliliters of blood per day from each animal in a reindeer herd. Reindeer have been known to make changes in their ways to escape swarms of mosquitoes. That is, if migration routes change; Negative consequences can occur where thousands of reindeer migrate, trample the soil, eat lichens, feed on yellows, and often change the ecology.

If mosquito larvae were to disappear completely, hundreds of fish species would have to change their diet in order to survive. Although this may seem like a simple thing; Feeding behavior has an important place in fish. For example, the mosquitofish (gambusia affinis) is a specialized predator and is used as pest control in rice fields and swimming pools to kill mosquitoes. Extinction or loss of other fish can have profound effects on the food chain. 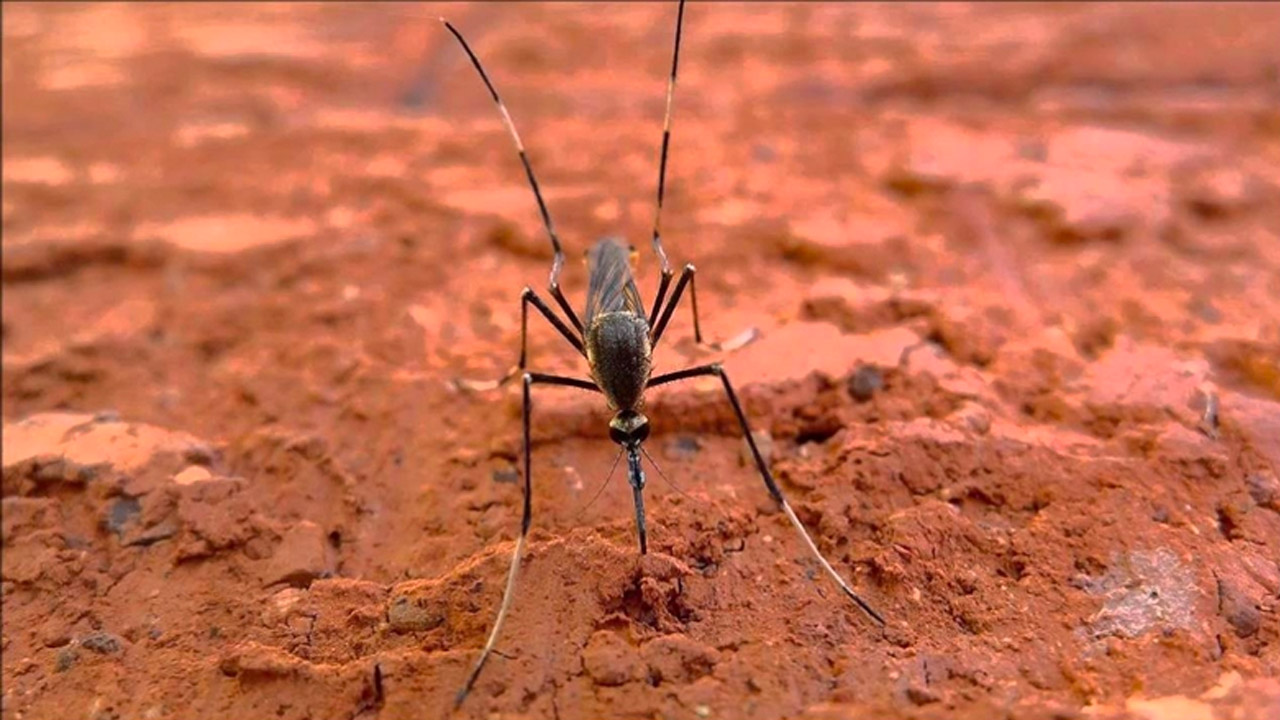 As larvae, mosquitoes form important biomasses in aquatic ecosystems. So they can be vital for aquatic ecosystems. The effects also depend on the water pressure in question. . . Mosquito larvae are very numerous on the east coast of North America. Mosquito species coexist with microorganisms such as insects, bacteria and protozoa that live there. When other insects drown, mosquito larvae feed on waste products and produce certain nutrients, such as nitrogen, for plants. In this case; We can say that eliminating mosquitoes will have negative consequences for plant growth.

Without mosquitoes, thousands of plant species could lose their pollinators. The most striking of these is that the ‘ceratopogonidae’ species is the pollinator of tropical species such as the cocoa plant. In other words, the disappearance of this species may mean a world without chocolate.